“The Bachelor” alum Kelley Flanagan was diagnosed with Lyme disease.

The reality star, who competed for Peter Weber’s heart on Season 24 of the ABC show, revealed in an emotional Instagram video Monday that she tested positive for the illness after struggling with her health for quite some time.

“I always talk about health and how I just always felt like my body’s been so much more sensitive and super reactive to a bunch of things,” Flanagan, 29, began.

The lawyer added that two of her brothers also suffer from Lyme disease, noting, “A lot of their symptoms sounded like really similar to me, ’cause I’ve always had something off since I’ve been young and really, really had to take care of myself.”

Flanagan continued that while she may have had the disease for “a while,” she is not completely sure.

“It’s not the end of the world, but it’s definitely gonna be a lot of changes,” she said through tears. “And I guess I’m just gonna incorporate you guys in it. Didn’t really know how else to do this.” 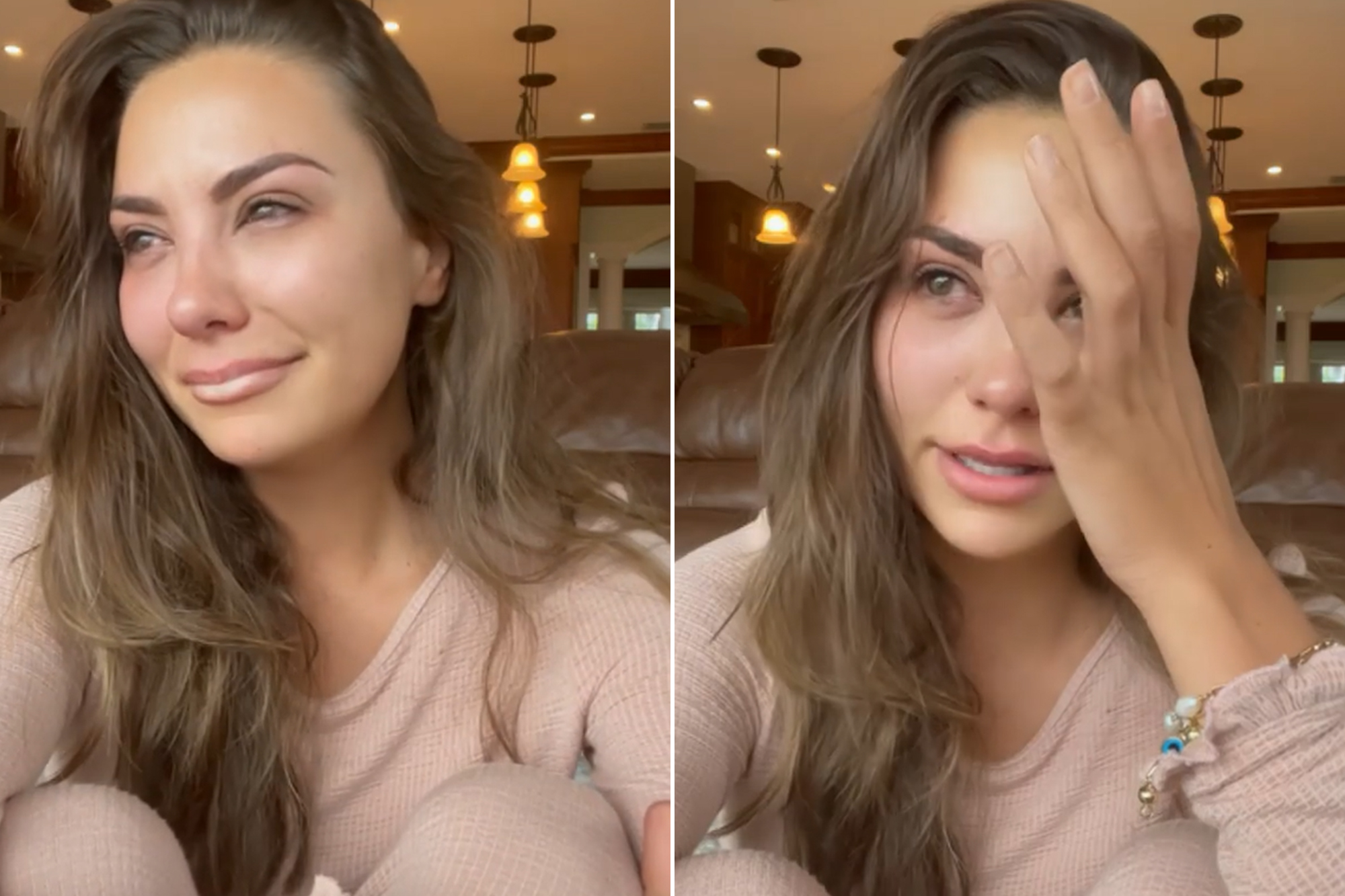 She explained in the caption of the video, “I know i’ve shared so many of my health tips and tricks, have always told you that my body is super sensitive and I’ve always knew something was a little bit off. When i would consistently see how my body would react to things compared to family/friends, i decided to finally get tested for serval different things and tested positive for lyme disease and several other co-infections [sic].

“It’s a blessing and a curse because now i can target why i feel off so often but also means several different lifestyle changes and extensive research on how to help/hopefully cure this! I know this is going to be tough for me seeing what my brothers have gone through mentally and physically but i’m going to put so much of my time and energy into figuring this out and combatting this. Love all of you and let’s take on this new journey.”

Fellow “Bachelor” and “Bachelorette” alums immediately sent her their well-wishes.

Raven Gates added, “I’m so sorry love. Sending so much love and prayer your way.”

“Bachelor in Paradise” contestant Kristian Haggerty chimed in, “Love you so much Kelley. Praying for you always.”

Kendall Long commented, “Love I’m so sorry! Must be a relief to finally have an answer to start off from! Know you are surrounded by so much support! You will only become stronger from this.”

Flanagan is the not the only Bachelor Nation member to reveal their Lyme disease diagnosis.

“Bachelorette” winner Ryan Sutter said in May that his “mystery illness” was actually Lyme disease, which he believed was triggered by high levels of mold in his body.