Jill Zarin says Bethenny Frankel was a ‘nobody’ when ‘RHONY’ started

She’s not getting off his jock.

Bethenny Frankel has rehashed an old theory she has about Pete Davidson’s penis following reports of his budding romance with Kim Kardashian.

“Years later, I still maintain that Pete Davidson shoots diamonds out of his penis….he needs a deal with @ZalesJewelers (and yes he is talented, charming, smart & cute) but his game is tight,” the “Real Housewives of New York City” alum, 51, tweeted Wednesday.

In the comments section of the thread, several people on social media debated why they think the 27-year-old “Saturday Night Live” star captivates the attention of so many stunning celebrity women.

“He is funny and good looking and he shoots his shot,” one user opined.

Another shadily wrote, “I think it’s the broken man complex but to each their own…” 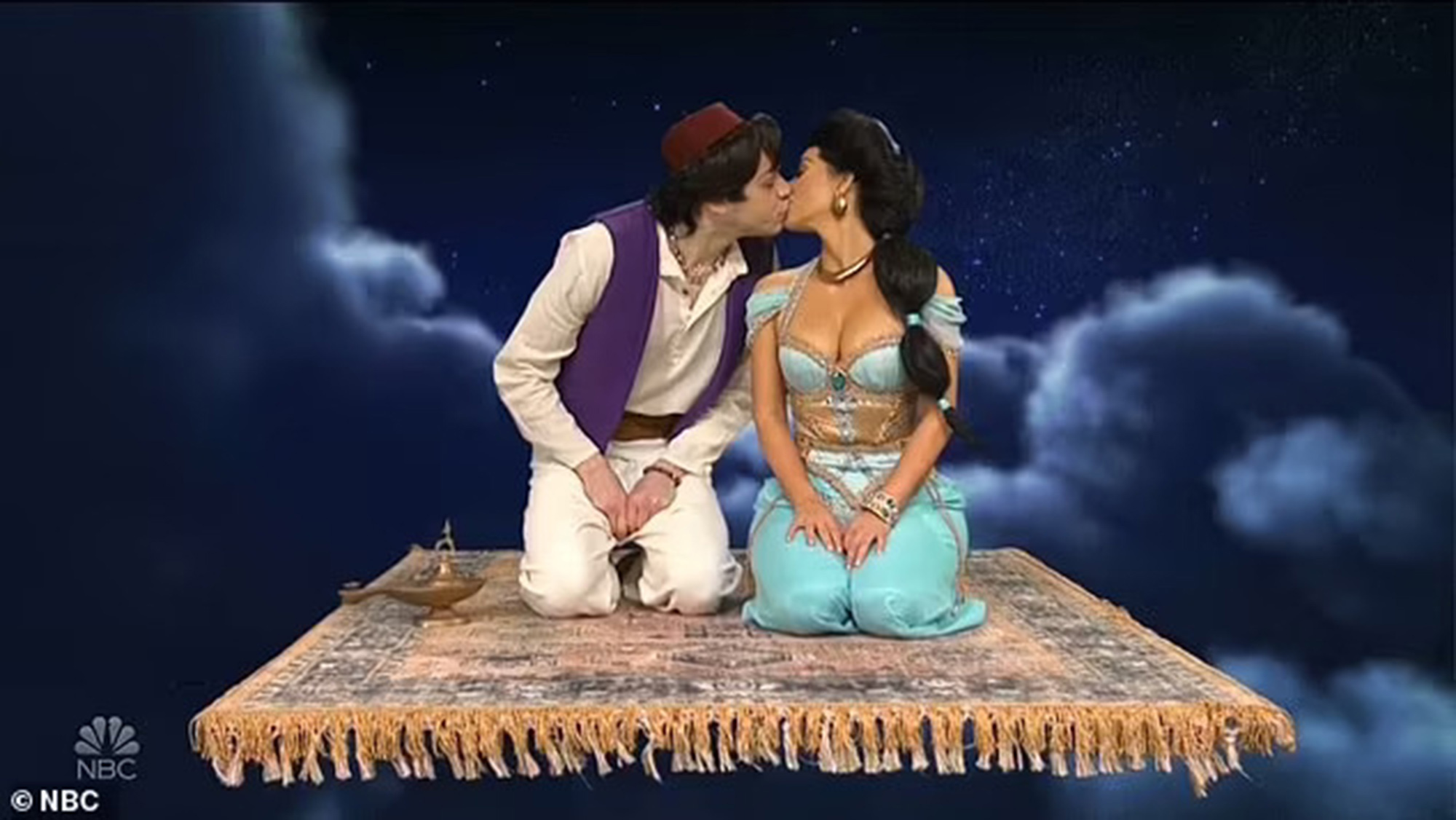 Frankel first revealed her diamond-penis theory in February 2019, when Davidson had first been linked to actress Kate Beckinsale.

“So Pete Davidson was engaged to the sexy & talented @ArianaGrande and is now dating the beyond stunning @KateBeckinsale? So I guess it’s clear that he shoots diamonds out of his penis?” the SkinnyGirl CEO tweeted at the time. 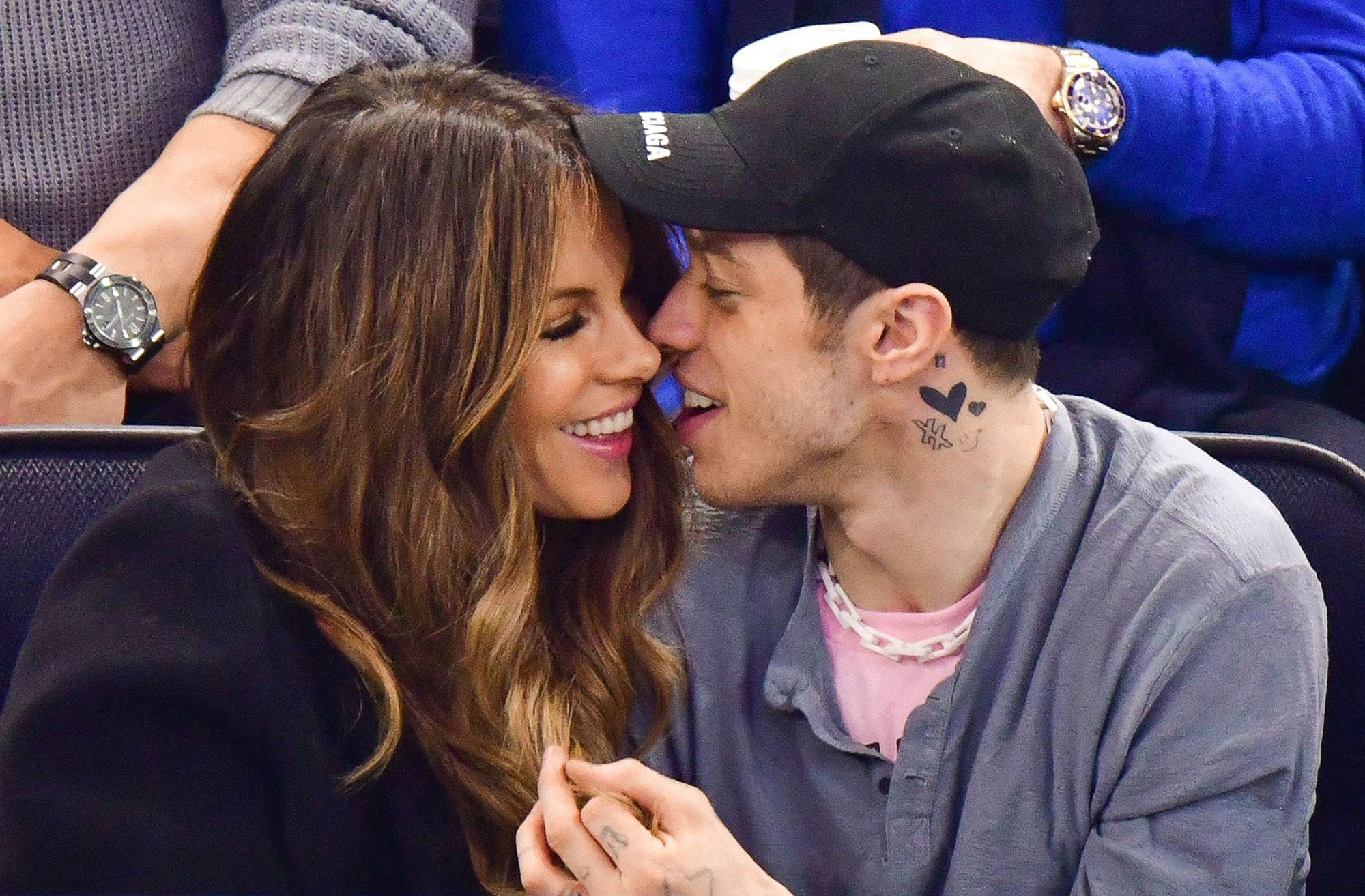 Since then the “SNL” stud has gone on to date even more Hollywood hotties.

A few months after Beckinsale, 48, Page Six confirmed in August 2019 that Davidson was seeing “Once Upon a Time … in Hollywood” star Margaret Qualley.

The whirlwind romance only lasted about two months, but the comedian quickly moved on to supermodel Kaia Gerber by October of that same year.

Page Six reported in January 2020 that the couple broke things off after the now 20-year-old’s parents, Cindy Crawford and Rande Gerber, hoped that the relationship would “fizzle out.”

Davidson also dated “Bridgerton” star Phoebe Dynevor, but they broke up in August after just five months together. 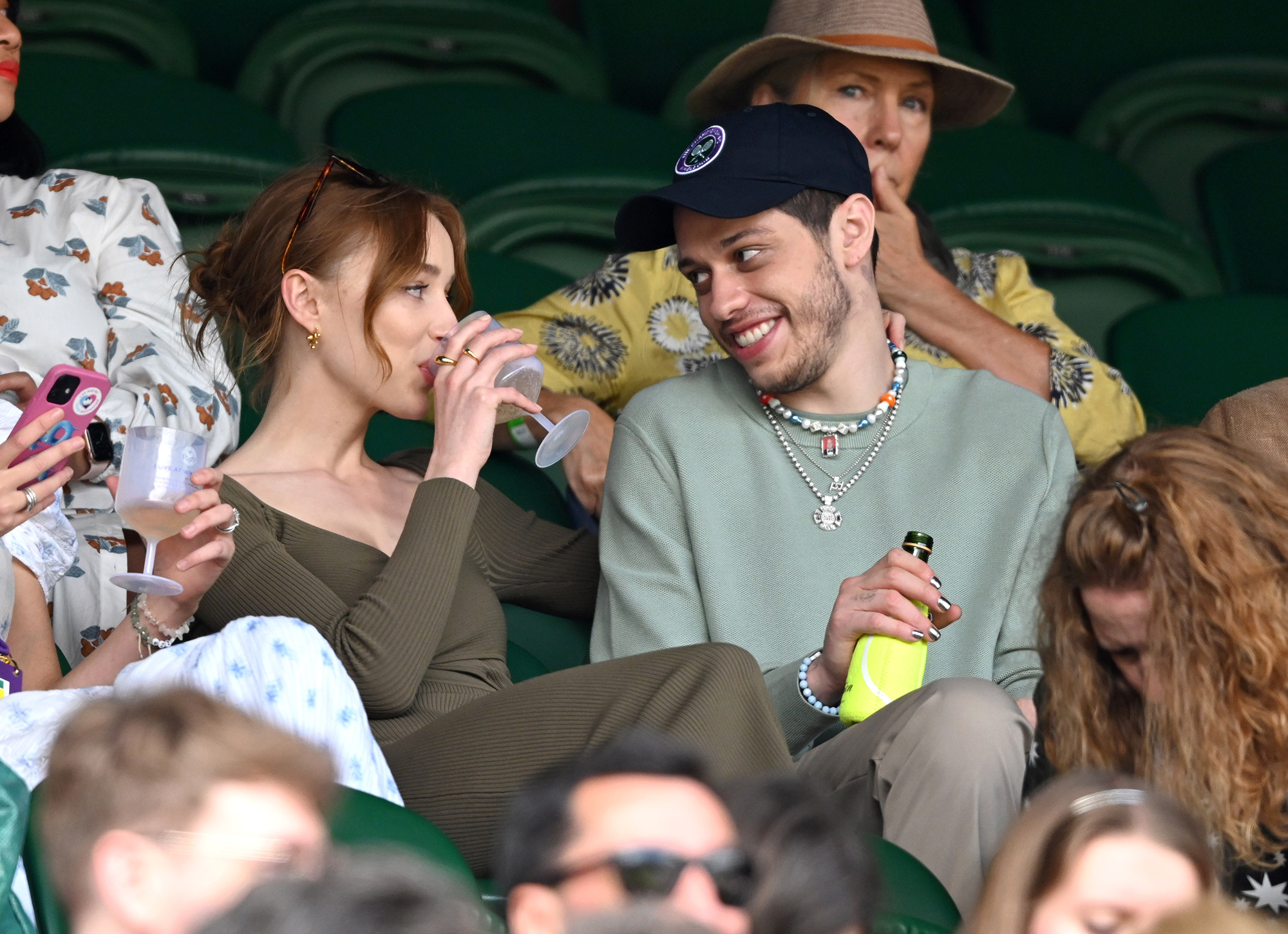 The “King of Staten Island” star’s latest conquest appears to be 41-year-old Kardashian.

Davidson arranged earlier this week for a private dinner with the reality star in his hometown of Staten Island, and the rumored couple met up again at Manhattan hotspot Zero Bond on Wednesday night.

A source exclusively told us Thursday that the pair were “smiling and laughing a lot and seemed genuinely affectionate with each other.”

We’re also told Kardashian is “intrigued” by the “SNL” star.