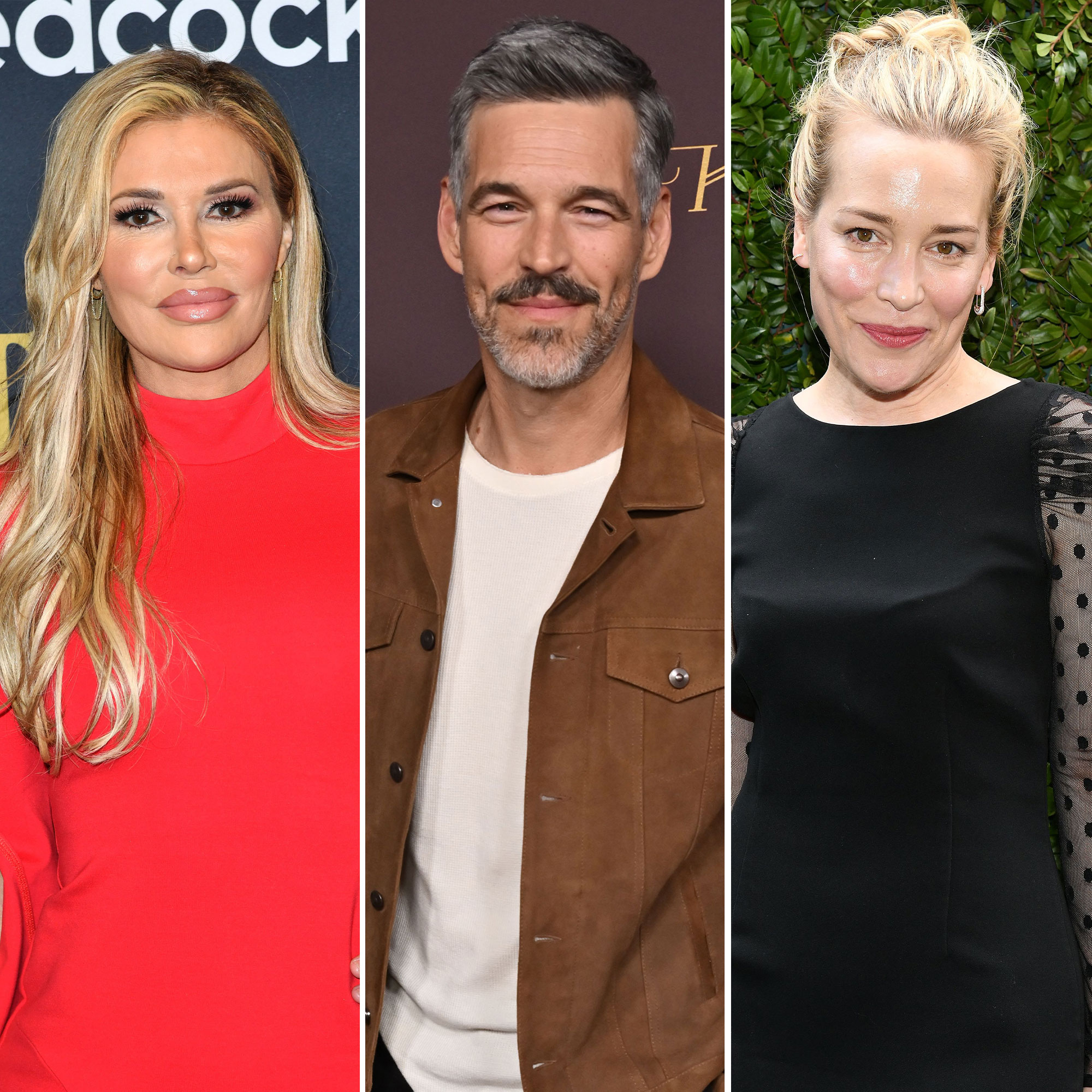 Revisiting the past. Brandi Glanville claimed that her ex-husband, Eddie Cibrian, had an affair with Piper Perabo while filming the 2005 movie The Cave.

Former ‘Real Housewives of Beverly Hills’ Stars: Where Are They Now?

“They did a movie together and [my son] Mason was 1 year old,” the Real Housewives of Beverly Hills alum, 50, told Page Six in an interview published on Tuesday, December 20. “And I went to the set and it was in another country — Romania, I think. And [Piper] was a horrible c–t to me.”

The Drinking and Tweeting author alleged that the Yellowstone actress, 46, was “flirting with Eddie” in front of her. “I was like, ‘Am I here? Am I the only person [seeing this]?’” Glanville recalled. “Like, ‘What is happening?’”

The “Brandi Glanville Unfiltered” podcast host claimed that she became friends with other people who worked on The Cave. Some of those crew members, she alleged, told her “that Piper and Eddie were f–king.”

The Ultimate Girls Trip alum said she confronted her then-husband, 49, about the alleged affair, but he “convinced” her that the rumors weren’t true. “And I was like, ‘Alright.’ I was in love,” she recalled. “Like, I was blindly in love with the man.”

The Bravo personality and Cibrian — who share sons Mason, 19, and Jake, 15 — tied the knot in 2001. They called it quits in 2009 after Us Weekly broke the news that the Third Watch alum was having an affair with LeAnn Rimes. Cibrian and the country singer, 40, wed in 2011 and were in a long-running feud with Glanville for more than five years. Despite their differences, the trio have worked to become cordial coparents, even celebrating holidays together as a blended family.

The Take Two actor also dated Scheana Shay while he was still married to Glanville and seeing Rimes. The Vanderpump Rules star, 37, later told Us that she didn’t know Cibrian was married or dating the “Blue” singer when they met.

“Seven years ago I met Eddie, and six or eight months go by and I find out that he’s married and I call him out. He lied at first about it and then he admitted it. So, I stopped talking to him for a long time,” the “Scheananigans” podcast host explained in January 2013. “Then I run into him one night at my work. He comes by and wants to explain himself and ask me out for drinks. He says he’s now separated from his wife — bulls–t, bulls–t, bulls–t — and I’m like, ‘OK, whatever, I’ll go with it.’ But come to find out shortly after the encounter that we had, there’s a story posted the next day saying that he was with LeAnn and he was still married!”

Shay apologized to Glanville during season 3 of RHOBH in a meeting brokered by Lisa Vanderpump. “It was probably one of the scariest conversations I’ve ever had because she didn’t want to hear anything that I had to say. She didn’t care about my tears,” the former SURver recalled during an August episode of Caroline Stanbury‘s “Divorced Not Dead” podcast, adding that the duo are now on good terms. “Her and I have now gotten to a good place where we can text and we’re friendly.”

Cibrian and Perabo did not immediately respond for comment.