Britney Spears posted an update to social media on Thursday, the day after she was granted permission to hire her own legal representation amid her conservatorship battle.

Taking to Instagram, Spears shared a psychedelic picture of a woman and wrote: “The third eye is very important … it’s sort of like your sixth sense … once it’s opened you have more clarity … wisdom … and insight.”

The Grammy winner also posted about “spiritual connections” and “perception beyond ordinary eyesight.”

“For people like me who are extremely sensitive to anything and everything,” said Spears, “your third eye can get blocked by fear … worry … stress … trauma … and once a year this usually happens to me.”

The “Toxic” singer said she experiences “confusion … lack of confidence … pessimism … and lack of purpose” when her energy is blocked.

In order to recharge, Spears said she turns to activities such as dancing, singing, meditation and picking flowers.

Speaking about the photo and expressing how she wishes she drew it herself, Spears closed her caption with: “I hope it inspires me and my followers to open a new dimension.”

The “Stronger” singer’s conservatorship was enacted in 2008, with Jamie Spears serving as conservator of her estate. Last month, Britney told Judge Penny that she wants to terminate her conservatorship. 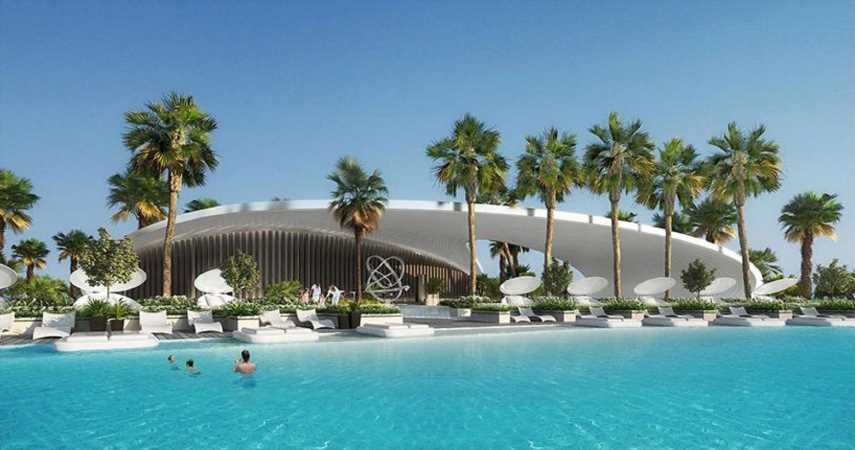