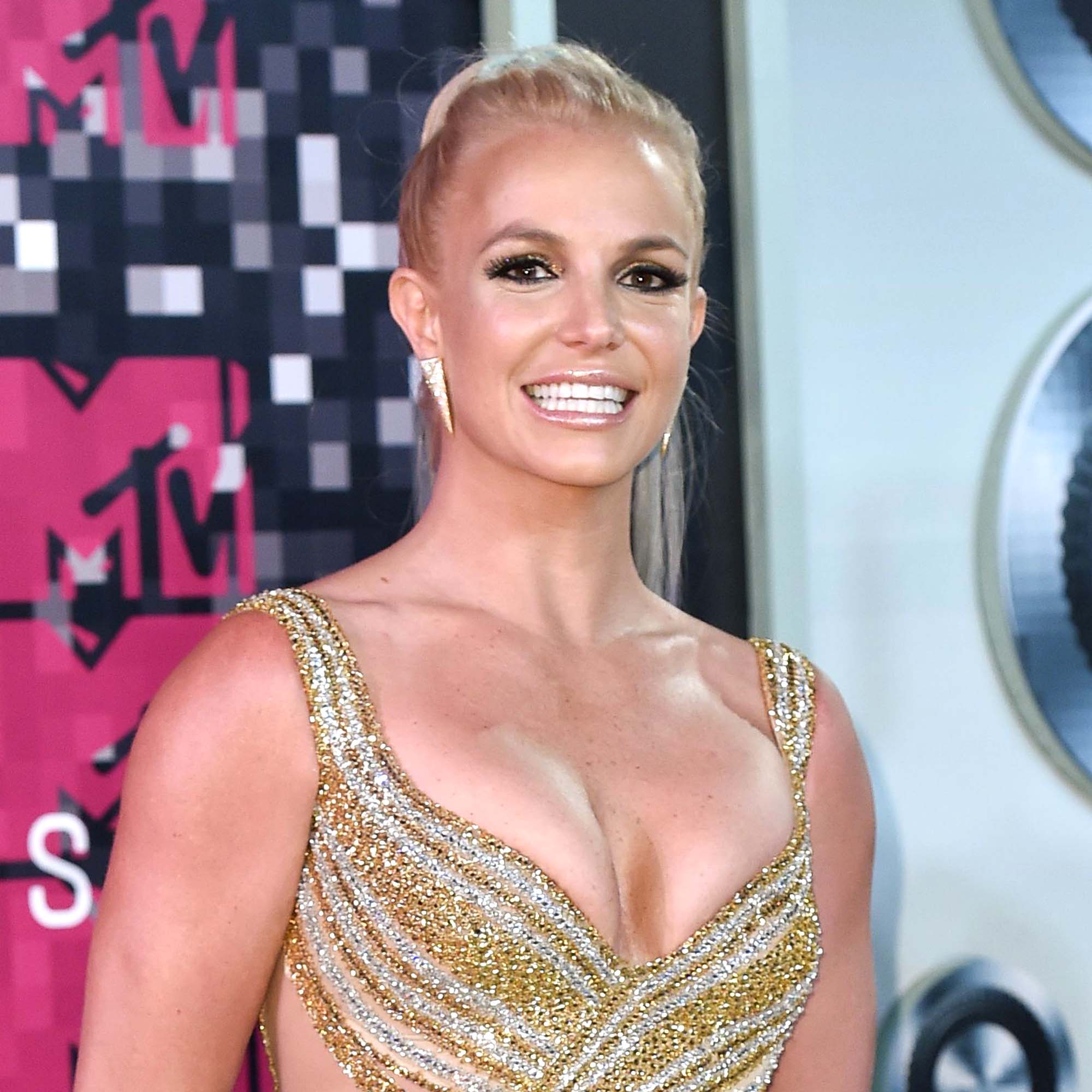 Giving credit where its due. Britney Spears praised the #FreeBritney movement days after her father, Jamie Spears, was suspended as her conservator.

“#FreeBritney movement … I have no words,” Britney, 39, wrote via Twitter on Monday, October 4.

The post accompanied a short video of the “Lucky” singer wearing a white crop top and matching shorts as Kanye West‘s “Fade” played in the background.

“Because of you guys and your constant resilience in freeing me from my conservatorship … my life is now in that direction !!!!!” Britney added. “I cried last night for two hours cause my fans are the best and I know it.”

Supporters of the #FreeBritney movement long suspected that the Crossroads star wasn’t entirely happy in her conservatorship, despite her not publicly speaking out against the legal guardianship until June. The fans have been credited with bringing media attention to the case and helping shine a light on the issues with conservatorships in the U.S.

Britney’s acknowledgement comes after Jamie, 69, was officially suspended as her conservator on September 29. Her father’s legal team argued to end the conservatorship immediately, but Britney’s lawyer, Mathew Rosengart, explained that the transition needed to be well-planned.

Britney Spears’ Ups and Downs Over the Years

“My client wants, my client needs, my client deserves an orderly transition,” he said. “She wants [Jamie] out of her life today rather than a lingering, toxic presence.”

A source told Us Weekly exclusively after the hearing that the father of three “was prepared for the ruling, but nonetheless is extremely disheartened and his biggest concern remains his daughter.”

Meanwhile, Britney’s fiancé, Sam Asghari, was thrilled with the news, writing “Free Britney! Congratulations!!!!!!!!!” via Instagram Stories after the hearing.

“She did this. Her fan base is called the army for a reason,” he added, calling the #FreeBritney supporters “warriors.”

The Mickey Mouse Club alum made it clear in a Saturday, October 2, post that she is happy, but there is still work to be done before she finds true peace.

“Although there is change and things to celebrate in my life, I still have a lot of healing to do 🌳 !!!,” the “Not a Girl, Not Yet a Woman” singer wrote via Instagram. The Louisiana-raised star praised her “good support system” for helping her get through the hard times.