BRITS are burying their head in the sand when it comes to plans for their own funeral – believing they are “too young” to even think about it.

A study of 2,000 adults revealed nearly a third don’t have any money set aside to pay for their own funeral. 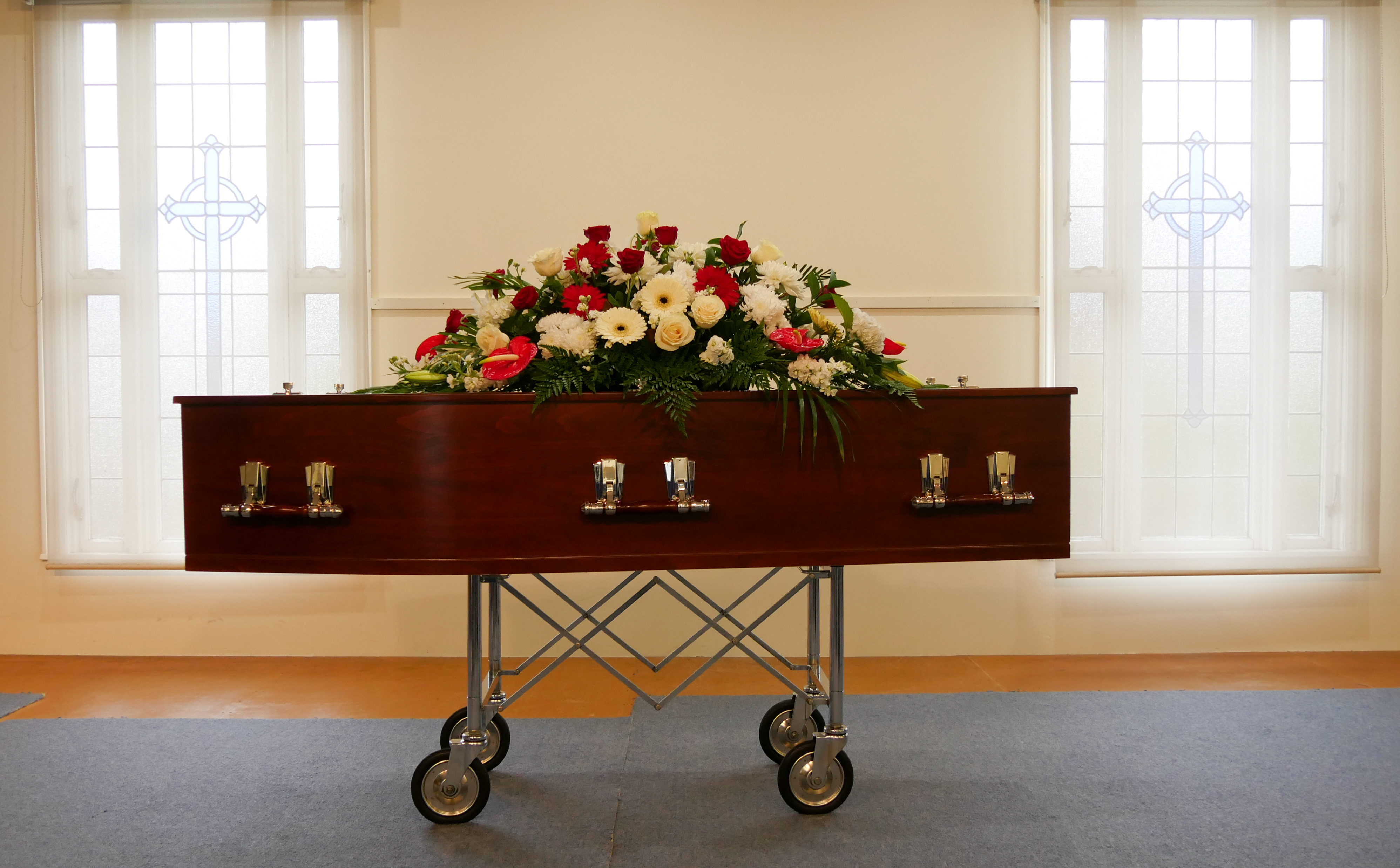 Of those, 37% prefer not to think about it, as they don’t think they can afford it, and more than a fifth don't think they are old enough to worry about it.

While one in five of those not actively saving for their funeral find it too hard to consider the fact, 16% do not even know how much they would need to save.

David Rees, COO of British Seniors, which commissioned the research to launch its Funeral Report, said: “While it’s not a topic many like to discuss in great detail, the reality is at some point people will have to sadly deal with the passing of a relative.

“We commissioned the overall report to highlight the realities of these costs – which can often be a surprise to many when the worst happens.

“And when it comes to the thought of your own funeral, it can certainly be a difficult topic, but by discussing it and making plans, you can have peace of mind knowing your family will not struggle to pay the bill.”

More than eight in 10 also believe the high cost of funerals adds significant stress to families undergoing the strain of bereavement.

As a result, 42% want to ensure their families are taken care of when they pass away, while 38% want to protect them.

Of those surveyed, via OnePoll, 45% have had to shoulder the costs of a family bereavement at some point in their life.

And more than one in five said the pandemic has changed the way they think about funerals – as well as the way they’d be planned.

The report has also revealed insight to the cost, following a separate study by British Seniors of 1,549 adults who have been involved in planning a funeral.

An average funeral cost was found to be more than £5,631 over the last five years – but the data from the report did show costs of up to £7,600 were easily reached.

More than three in 10 (31%) revealed costs associated with a loved one’s funeral were paid by family members in recent years.

David Rees, COO of British Seniors, added: “It can often be unexpected to lose someone close to you – and there are numerous costs that you may not necessarily be in the right frame of mind to discuss.

“The aim of the Funeral Report is to highlight these figures in an easy to consume way to show what you can expect to pay were you in this situation.

“And the results certainly show that it does pay to take the burden away through forward planning and adequate cover.”

Millions of Brits have said though, that they've found themselves in debt after covering funeral costs.

While more than a third have had to borrow money, miss bill payments, and take on another job to fund a loved one's funeral.

We previously revealed how the most expensive place to to host the memorial occasion in the UK was Watford, where funeral costs were 37% higher than national average.