Camille Grammer claims she has known about Erika Jayne and Tom Girardi’s woes for nearly two years — thanks to a fellow “Housewife.”

When a fan asked Grammer via Twitter Saturday whether she had heard “of the Tom and Erika rumors,” the “Real Housewives of Beverly Hills” alum, 53, responded, “Yes. One of the housewives mentioned it at Andy [Cohen]’s baby shower,” which took place in January 2019.

While Grammer didn’t specify which “Housewife” spilled the tea, the attendees at the Bravo producer’s epic, star-studded celebration for his now 2-year-old son, Ben, included the following women from each show, according to the network’s guest list:

Jayne, 50, who filed to end her marriage to Girardi, 82, in November 2020, has been accused of using the couple’s divorce to embezzle money and hide assets from the victims of Lion Air Flight 610 in a lawsuit filed in December. 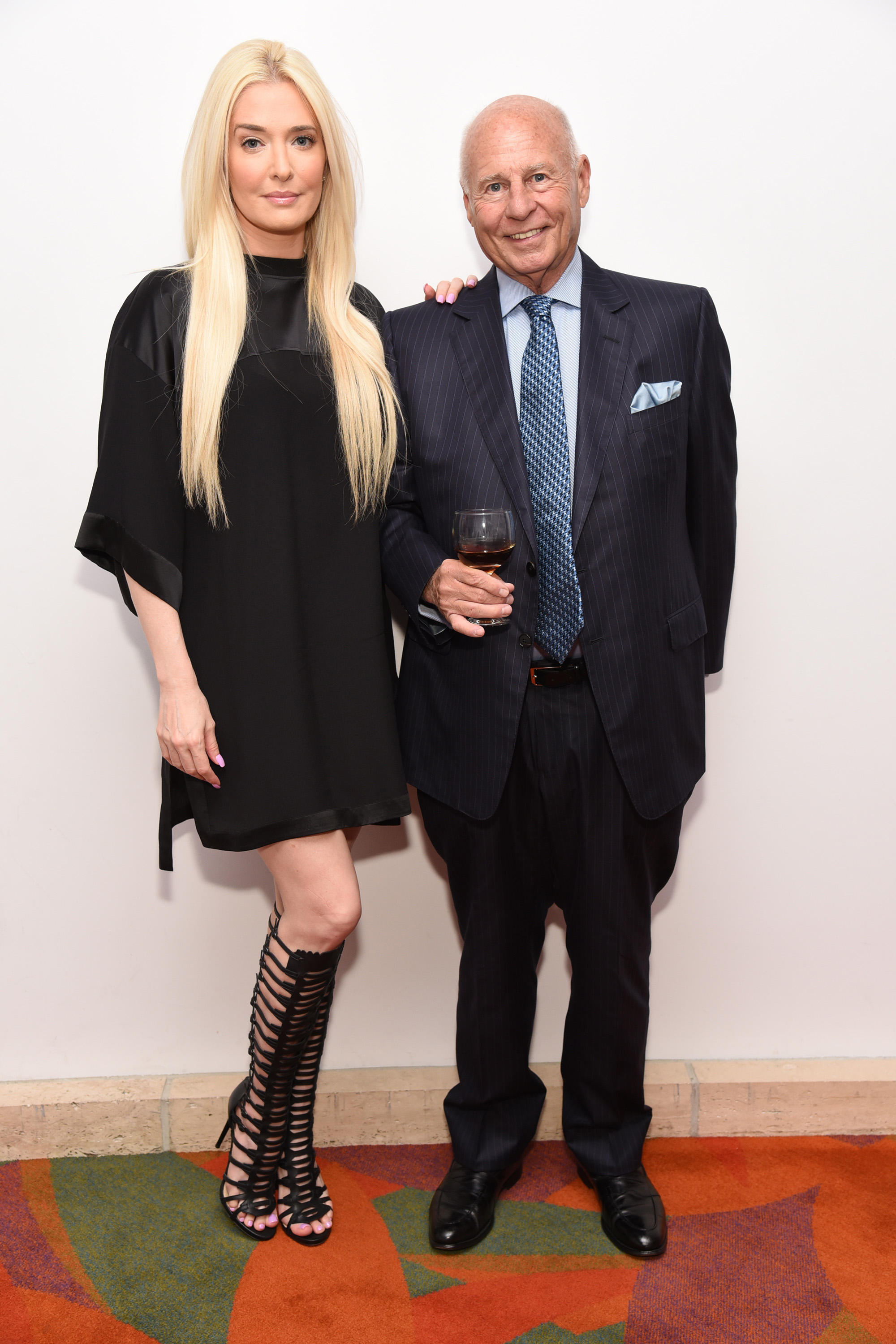 In a recent “RHOBH” episode, Jayne shut down the rumors that their breakup was a way of hiding their money.

Meanwhile, the now-disgraced attorney’s former firm, Girardi Keese, owes over $101 million in debt, while Jayne is also being sued for $25 million by the trustee handling the Girardi Keese bankruptcy case. She has been accused of spending the millions on her American Express bill, assistants and a glam squad, among other expenses.

This isn’t the first time Grammer has thrown shade at Jayne via social media. She insinuated in July that the singer was faking her tears on the reality show.