Move over, red bottoms: Cardi B has red sneakers now.

The “WAP” rapper’s first sneaker collaboration with Reebok will be available this Friday, November 13, and she gave fans a sneak peek at her new shoes in an Instagram video on Sunday.

In the video, two women deliver a giant “B”-shaped red snakeskin box, which unzips to reveal an interior modeled after Cardi’s mouth and stuck-out tongue, along with the Club C Cardi kicks.

The Grammy winner couldn’t contain her excitement, shouting “Fire!” as her exclusive shoes were unboxed. 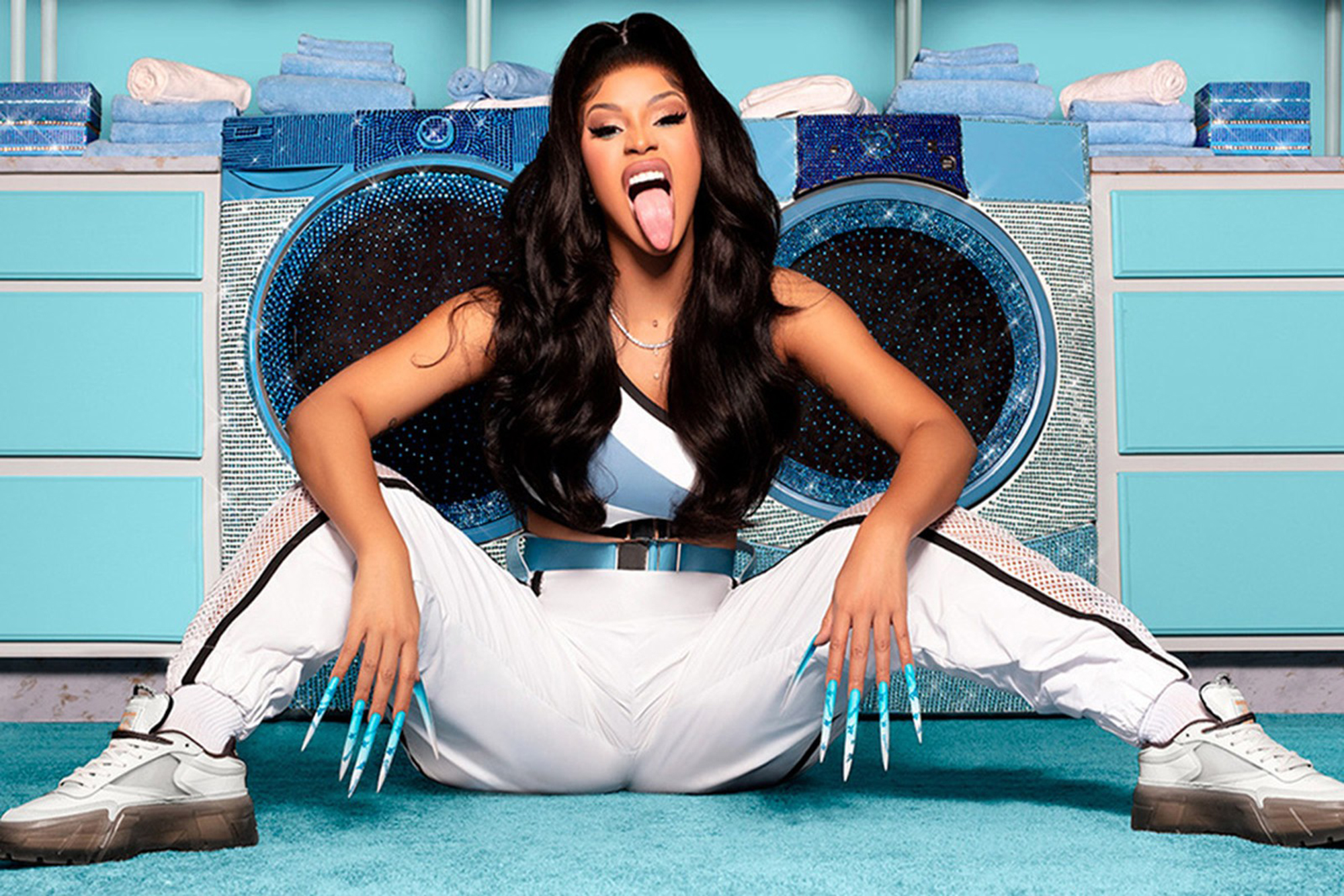 “Wow! I love my @Reebok collab packaging. I never seen it in person,” Cardi wrote in the caption.

While the rapper has starred in Reebok’s ad campaigns since 2018, this marks her first time collaborating on a design. She announced the collection while celebrating her 28th birthday in October. 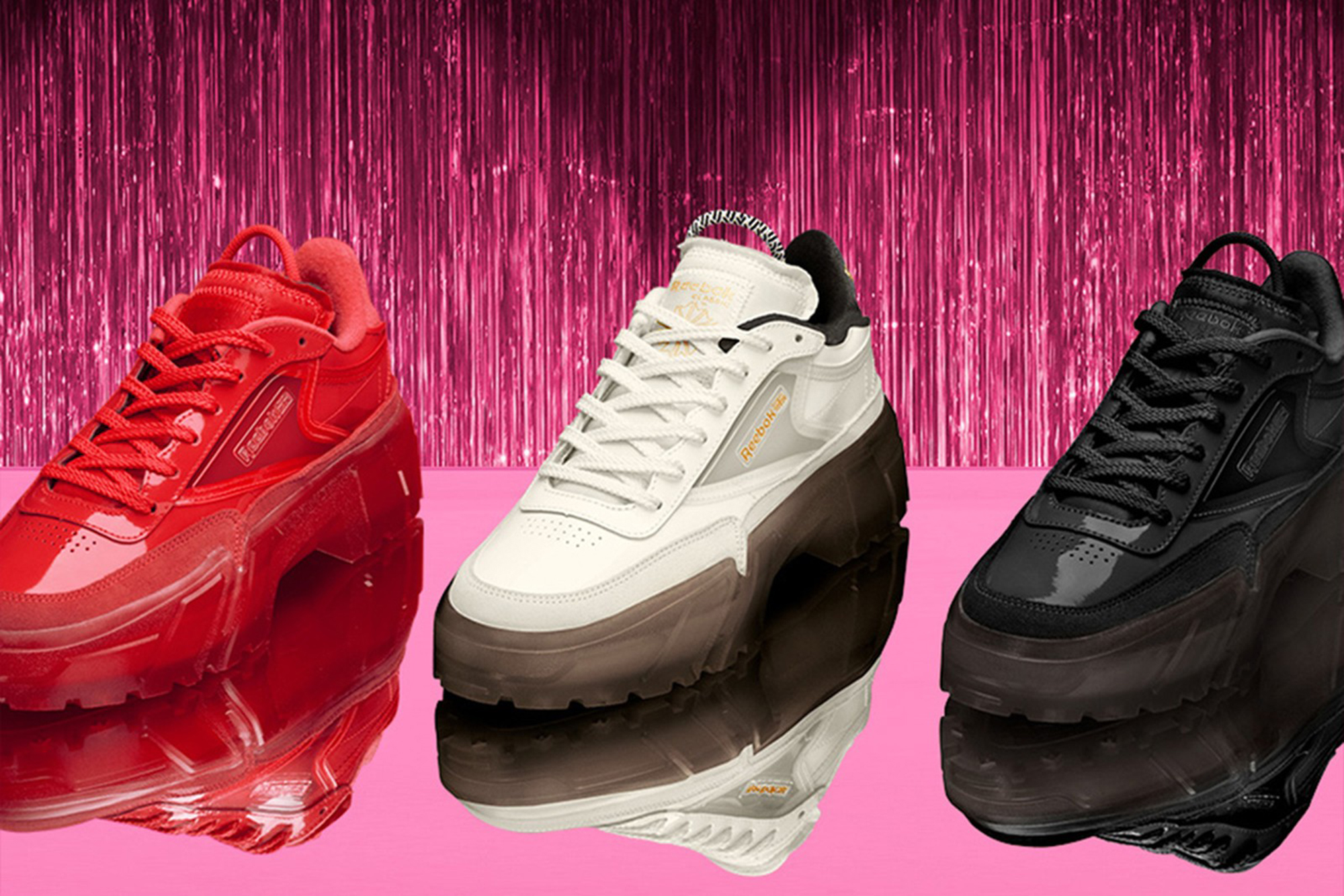 While some were granted early access in what the “Bodak Yellow” rapper called “a birthday gift to my loyal fans,” the rest of us will have to wait until Friday to shop the highly anticipated shoes.

In addition to the sneakers, the superstar also collaborated on face masks, T-shirts and fleece hoodies “with Cardi B attitude.”

“It started with advertisements and I just loved what they brought to the table,” Cardi B told FN about her relationship with Reebok. “I love that they saw my ideas. When I went to their headquarters in Boston they welcomed me.” 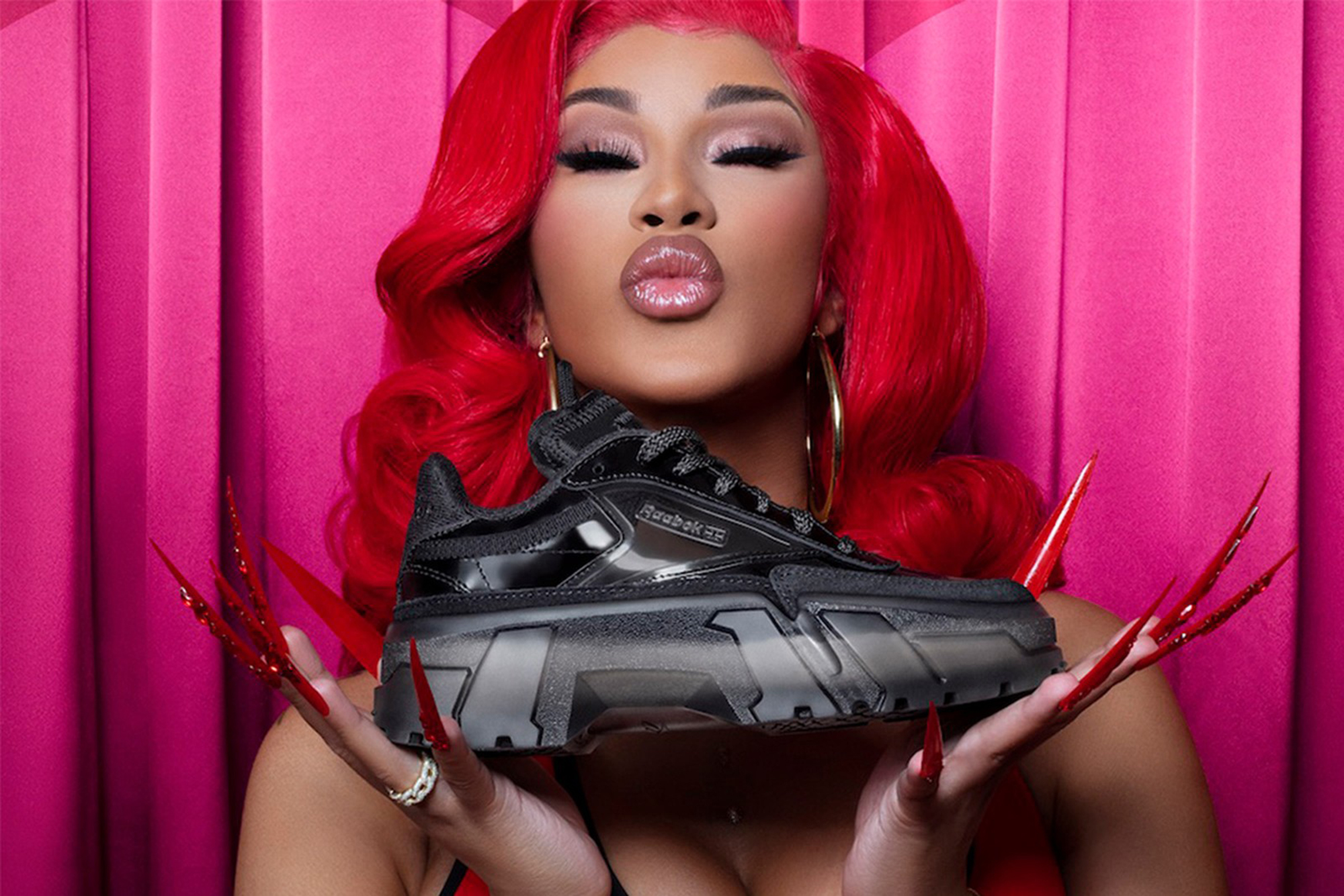 The Bronx rapper is known for giving fans a taste of her style, having previously collaborated with Steve Madden and Fashion Nova.

Following the success of her chart-topping hit “WAP” with Megan Thee Stallion this year, she released themed merchandise and filed to trademark “WAP” for accessories, apparel and beverages.