Zoë Kravitz and Channing Tatum are now sharing a stylist

Channing Tatum and Zoë Kravitz have a lunch date in Brooklyn

Channing Tatum and Zoë Kravitz’s relationship seems to be heating up.

Following months of romance rumors, the two were photographed again on Saturday, this time seemingly paying no mind to onlookers.

The two appeared to be enjoying their time together, smiling as they packed on minor PDA in the Big Apple.

Tatum at one point even put his arm around his lady in a sweet moment captured by photographers. 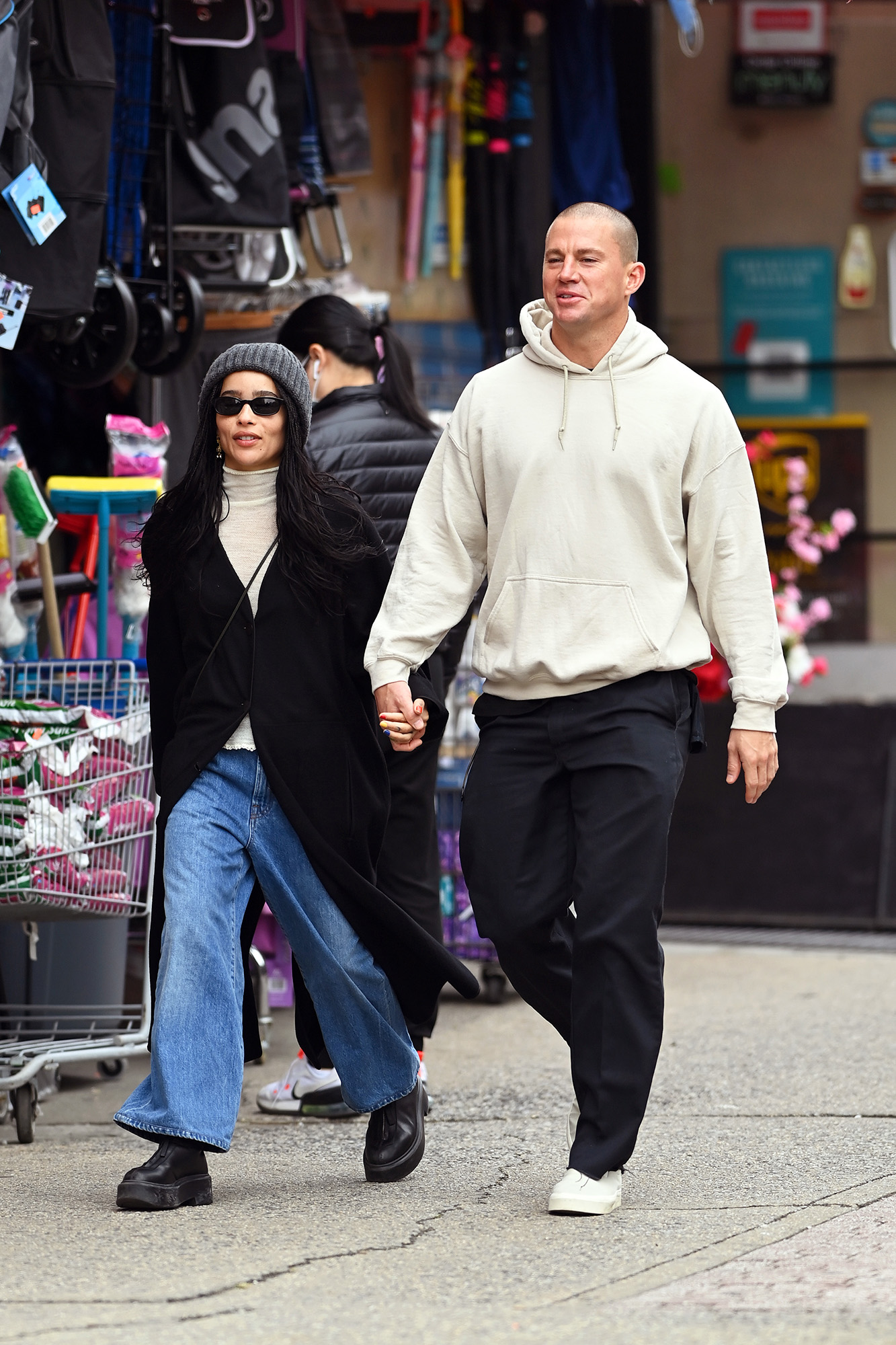 Tatum – who stars in Kravitz’s upcoming directorial film debut, “Pussy Island” – first sparked romance rumors with the actress in January, days after she filed for divorce from Karl Glusman.

Since then, Tatum and Kravitz have been photographed a number of times together, grabbing lunch in Brooklyn, taking a stroll through Central Park, shopping in upstate New York and more. 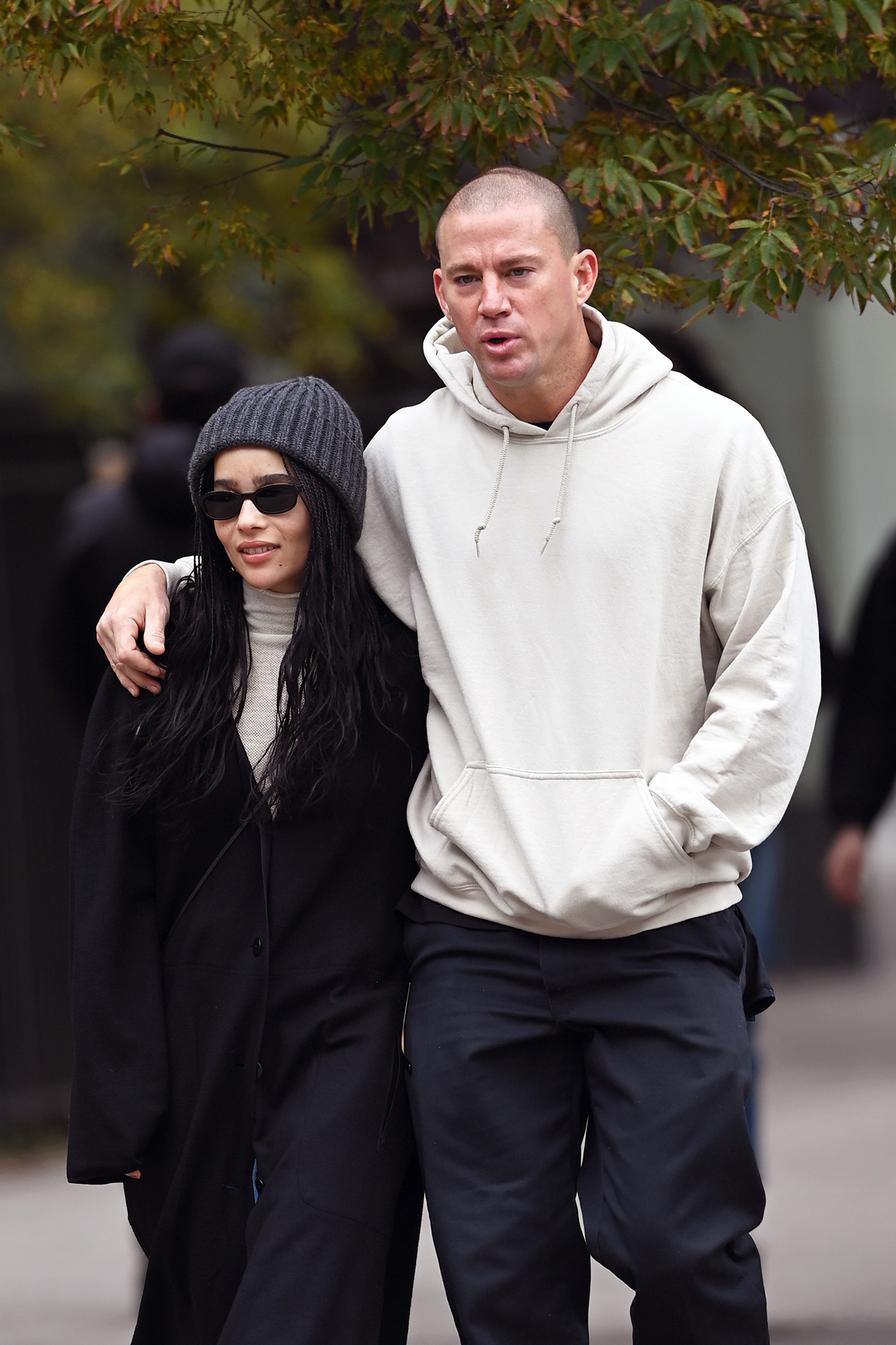 They also attended last month’s Met Gala. Despite arriving and walking the red carpet separately, Tatum shared a photo of the two with friends at an after-party on Instagram Stories, marking the first time Kravitz ever made an appearance on his social media.

Kravitz split from Glusman after less than two years of marriage. Tatum was previously married to Jenna Dewan from 2009 to 2019. They share one child together, daughter Everly, 8.