The actor, who memorably played “Mr. Big” on “Sex and the City,” defended his on-screen galpal-turned-wife, Sarah Jessica Parker, in her long-running rancor with Kim Cattrall.

“I have to tell you, I have absolutely no idea what her thinking is, or her emotions,” Noth, 67, explained in a Guardian interview.

“I do know that I’m very close with SJ and [Cattrall’s] descriptions of her don’t even come close. I liked her, I thought she was marvelous in the show and some people move on for their own reasons. I don’t know what hers were. I just wish that whole thing had never happened because it was sad and uncomfortable.”

He continued, “I just don’t like to see anyone talking down about SJ because she’s a target and people can be nasty. I feel very protective of her and I was not happy about that. That’s all I’ll say about that.”

Cattrall, 65, has declined to appear in the show’s reboot mini-series “And Just Like That…” and also refused to star in a third movie. 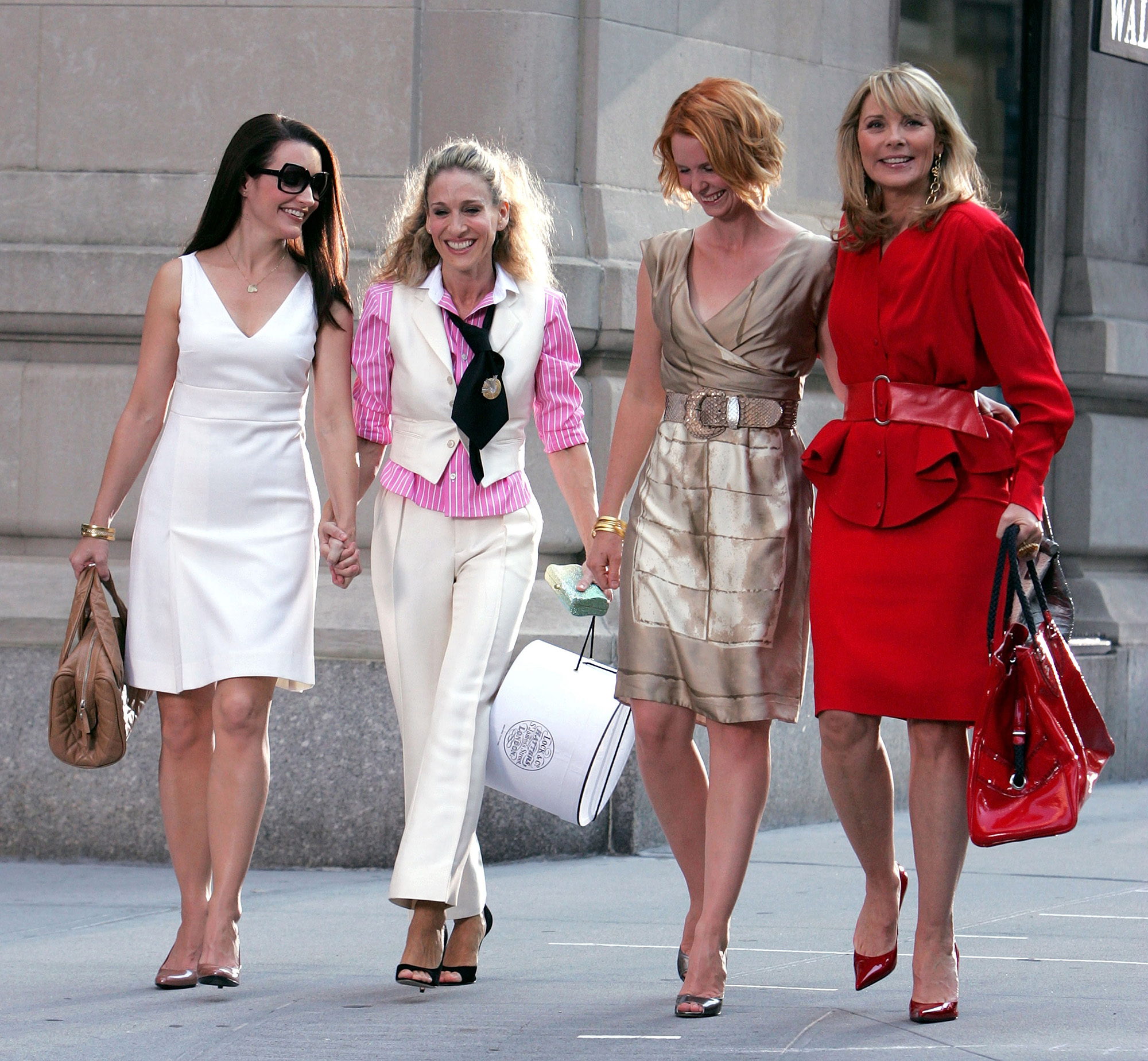 Things between Parker and Cattrall — who played fan favorite Samantha Jones — became rocky several years ago when Cattrall announced the death of her brother Christopher on social media and was not pleased with Parker’s words of sympathy.

The “Hocus Pocus” star, 56, shared her condolences on social media writing: “Dearest Kim, my love and condolences to you and yours and Godspeed to your beloved brother. Xx.”

But Cattrall lashed back at Parker’s comment, sharing an Instagram post asking her to “stop exploiting our tragedy in order to restore your ‘nice girl’ persona,” along with a New York Post article detailing the show’s “mean girls” culture allegedly fostered by Parker.

Parker has always steadfastly denied there has been a feud.

“I’d just like to remind everybody that there is no catfight,” she told Vulture in a 2018 interview. “I have never uttered an unkind, unsupportive, unfriendly word, so I would love to redefine it.”