Jason Oppenheim gushes over Chrishell Stause romance: ‘I love her’

In Season 4 of “Selling Sunset,” which dropped Wednesday on Netflix, Chrishell Stause explained how she finally found closure from her ex-husband after he moved on and remarried his former “Young and the Restless” co-star Sofia Pernas.

“My ex-husband Justin is remarried to someone I know from back in the day, pretty well, and a lot of things made sense after finding that out,” Stause, 40, told colleagues Mary Fitzgerald and Heather Rae Young in a scene from episode 2.

“I wish them the best. You know, I think that it actually, if anything, it felt good to know that,” she continued. “It felt like a little bit of closure.”

Stause and Hartley, 44, said “I do” in 2017 after four years of dating. Stause admitted she felt “blindsided,” however, when the “This Is Us” star abruptly filed for divorce in November 2019. 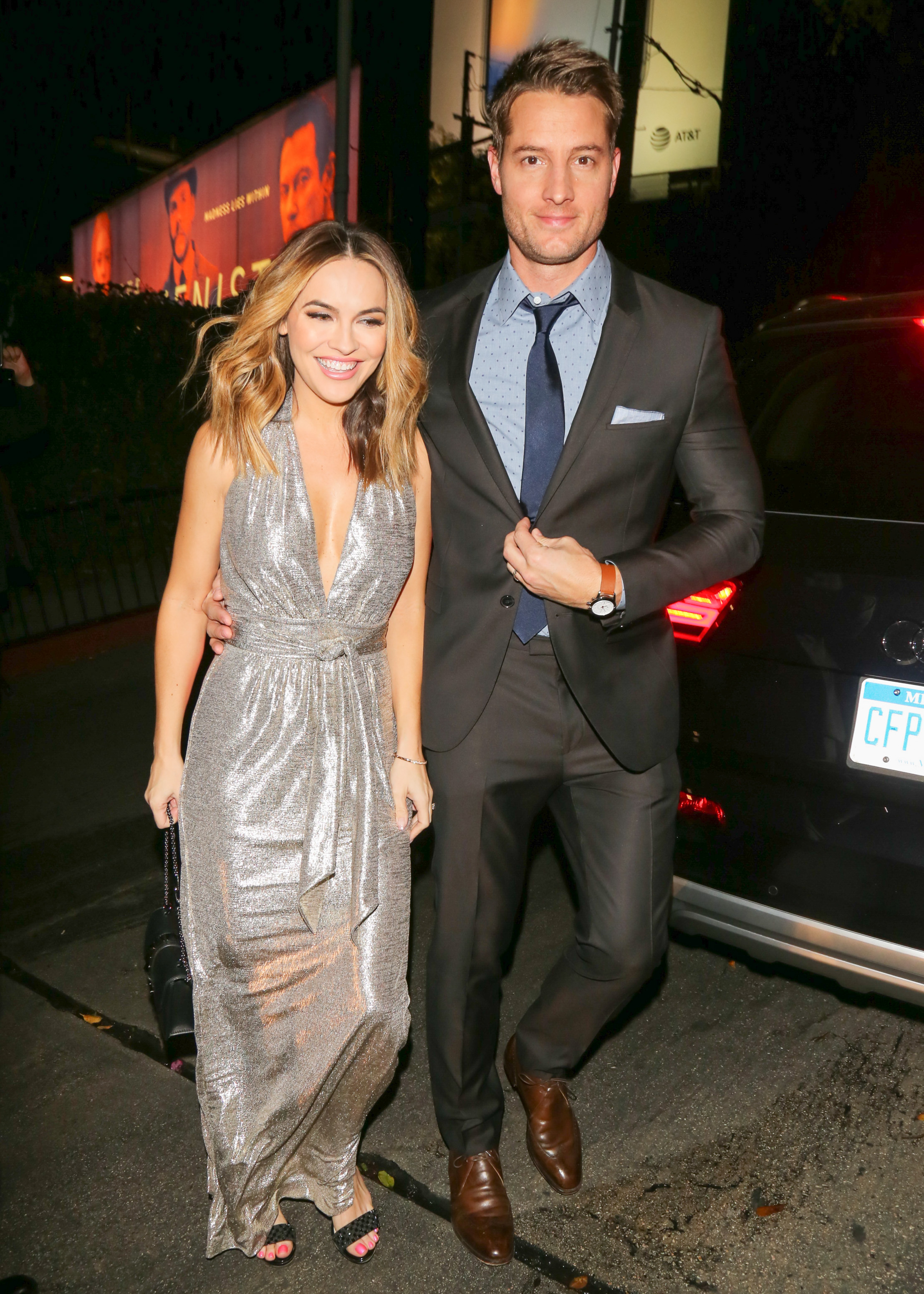 Hartley moved on with Pernas, 32, the following year, while Stause briefly dated “Dancing With the Stars” pro Keo Motsepe, 32, before finding love with her “Selling Sunset” boss Jason Oppenheim, 44,

“Honestly, I’ve never been in a better place in my career. I really feel empowered of being a different, a better version of myself than I ever have been, and I feel like I found my voice,” Stause explained to Fitzgerald and Young. “I feel like there’s no anger left there [with Justin] because now I realize that’s not something I wanted for myself.”

She added, “I mean, if he wants to have 50 wives, like, go live your best life because I really feel like I am. Once you know something wasn’t right, whether it was your decision or not, it’s like, now… out with the old, in with the new.” 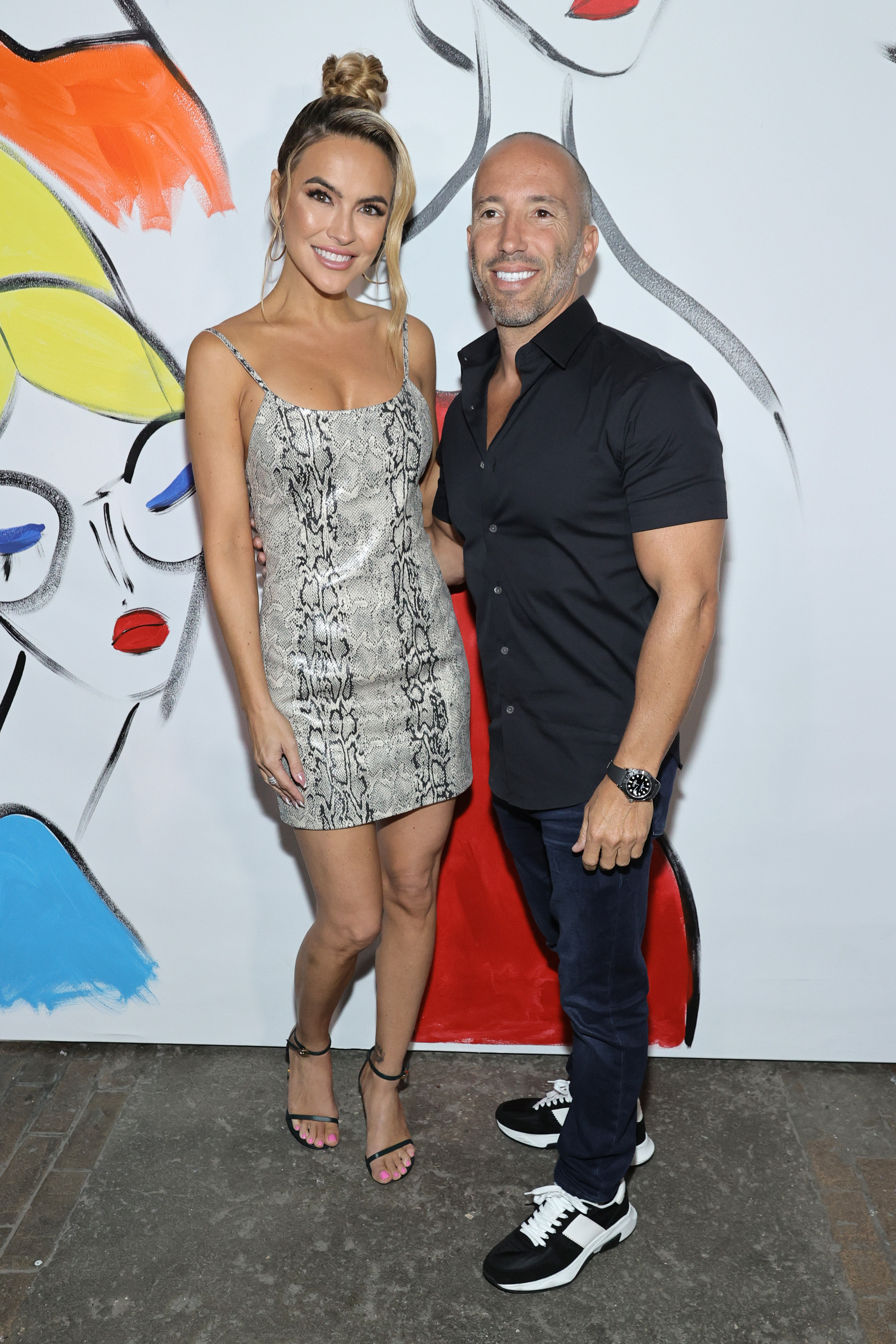 The all-new season of “Selling Sunset” comes just one day after Stause’s new beau dropped the L-word during an exclusive chat with Page Six.

“Oh, I love her, yeah,” Oppenheim replied, when asked if he was in love. “I’m really happy. We’re really happy together, so, I mean, the spotlight is whatever. It doesn’t bother me that much. I don’t tend to read much in the way of comments or articles.”

The couple first confirmed their romance in July, when Stause shared a series of photos from a summer getaway to Capri, Italy. She was seen cozying up to the realtor as he planted a kiss on her neck.

Since then, the two haven’t been shy about packing on the PDA, at red carpet events, out and about on dates and on social media.