It’s not every day that costume designers get to create Cinderella’s iconic ballgown, but Ellen Mirojnick has had the honor of doing it twice.

Mirojnick was on board the 1997 “Cinderella” starring Brandy, and she got to work her magic again for the 2021 feature version starring Camila Cabello. This time around, the fairy tale gets an empowering update as Cabello’s character Ella, an aspiring designer, spends her time drawing dresses and dreams of building a fashion empire.

“The film was going to be called ‘Rebel Dreamer,’” Mirojnick reveals. She kept the idea that Ella was a rebellious spirit, fiercely independent and someone who wanted to break glass ceilings. “What was important to me was how to create this mix of time — to make it timeless and not period-specific.” That translated into putting contemporary touches on a wardrobe of timeless storybook looks.

Mirojnick describes Ella’s everyday work dress, made from sturdy linen: “There were two versions. One is a dress version — a one-piece with a chemise underneath it. The other was a corset and a skirt. We added a belt with a little pouch to it because she is a woman who goes to town to buy fabric and tries to do business.”

The ballgown embraces Ella’s empowerment with a glamorous contemporary feeling. The dress was “the essence of heaven,” says Mirojnick. “The inspiration for that was the Swarovski glass slipper with a combination of cascading crystals in a cloud formation on her body.”

Mirojnick explains she did not want the dress to look heavy, and the fabric was translucent enough that you could see her legs. “There was also room for her to dance and run,” she adds.

Yet, there was still enough room for Cabello to pull and tug at the dress when needed. Additionally, the sleeves were made from the flowers that come from the tree in the film.  Notably, Ella doesn’t accessorize much, so Mirojnick gave her just one piece of jewelry. “It’s a diamond and heart piece that adds to the element of sparkle,” she says.

In designing the orange outfit for Billy Porter’s magical Fab G,  Mirojnick explains the palette was inspired by nature. She found the exact color match at a fabric store in London. “It was made from double-faced satin. We would look at photos of monarch butterflies and then at the fabric, and thought, ‘It doesn’t get better than that.’”

Mirojnick commissioned By Barak Costume Shop in Jersey City, New Jersey to make the outfit, which was beaded and hand-studded. At the first fitting, she took note of the train being too long and suggested shortening it. “Billy said, ‘Don’t you dare. I need a train.’ It was heaven. Billy’s point was that it was both masculine and feminine and it was the perfect combination of both.”

Porter suggested the necklace, and Jimmy Choo provided the platform boots. “There was a monarch butterfly on the front foot. I wanted to cry,” Mirojnick says about seeing her outfits come together. 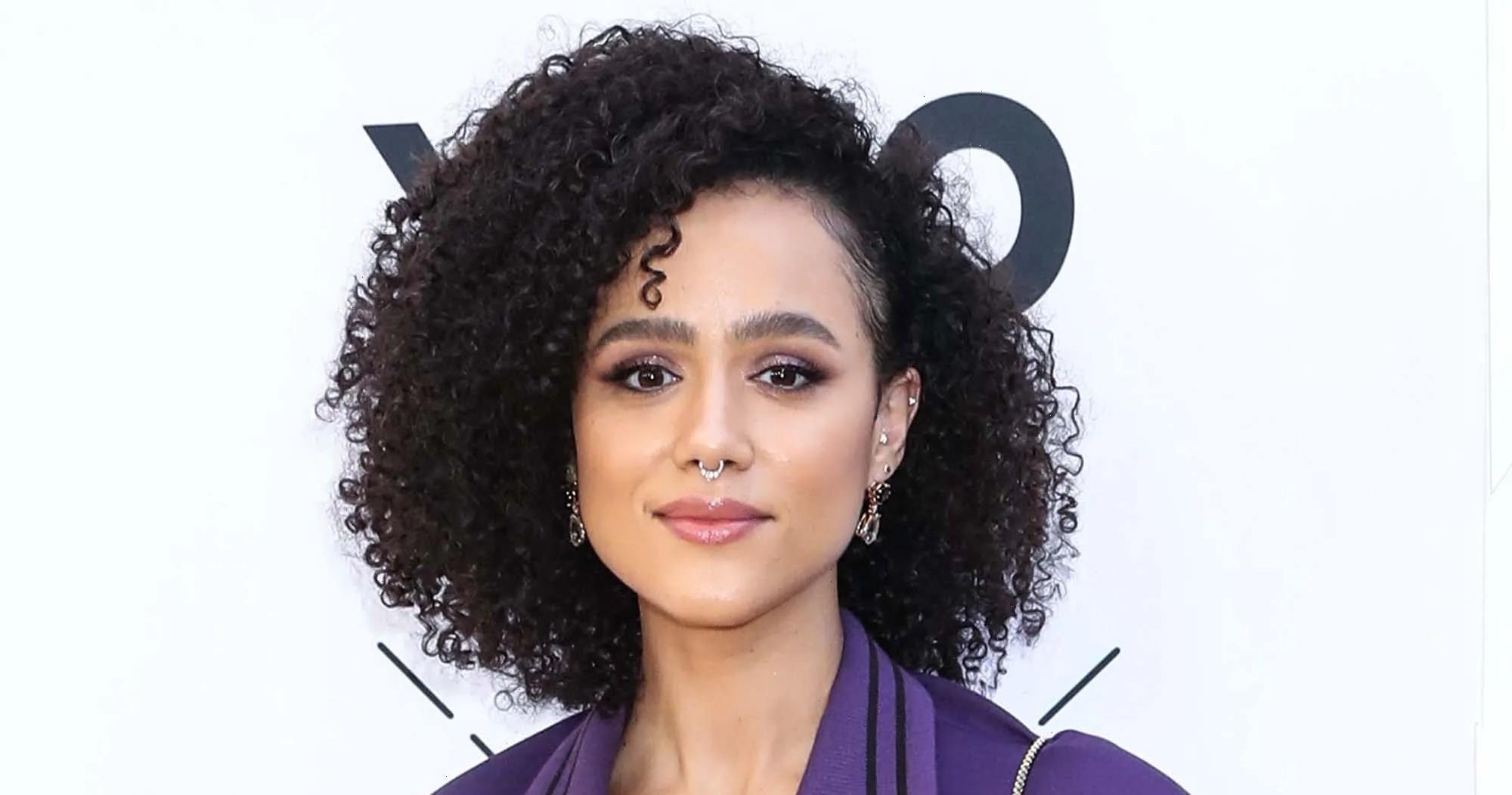