Former ‘Bachelor’ Colton Underwood comes out as gay on ‘GMA’

The former “Bachelor” star told Robin Roberts in a pre-taped interview that aired Wednesday morning that he wished he had done things differently.

“I would like to say sorry for how things ended,” Underwood shared. “I messed up. I made a lot of bad choices.”

Despite being gay, the ex NFL player admitted he was truly in love with Randolph.

“It made it more confusing for me. I loved everything about her,” he said. “…I wish that I would’ve been courageous enough to fix myself before breaking anyone else.”

The pair first broke up in August 2019 when they realized they “weren’t communicating,” but reunited after they worked out their issues.

They split once more in 2020, but the breakup turned ugly. Randolph filed for — and received — a restraining order against Underwood, claiming he was stalking her. 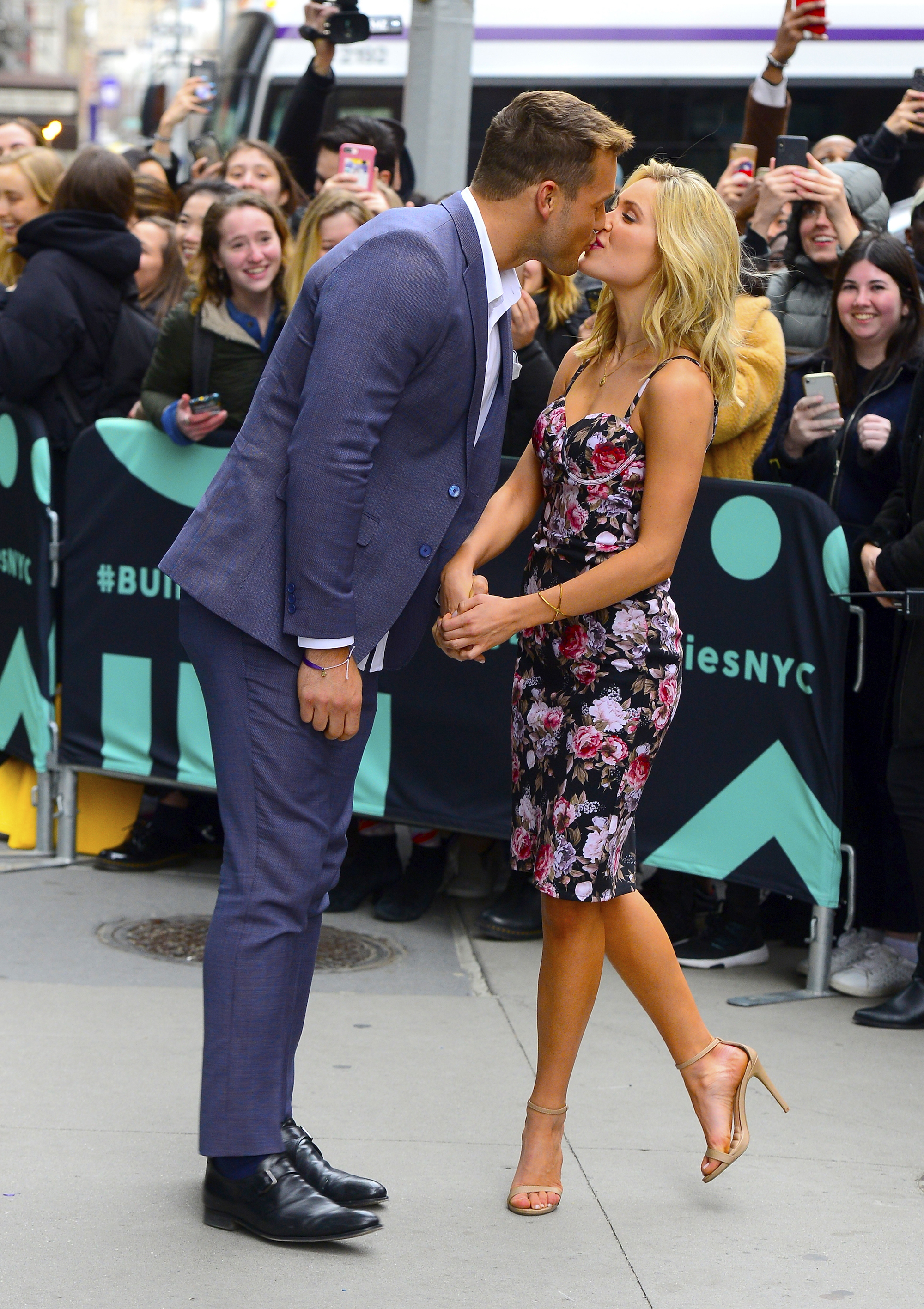 Randolph alleged Underwood put a tracking device on her car and sent her “unsettling” text messages. She eventually filed a police report about the alleged tracker.

She ultimately dropped the restraining order in November after the two came to a “private agreement to address any of Cassie’s concerns.”

“I do not believe Cassie did anything wrong in filing for the restraining orders and also believe she acted in good faith,” he told TMZ at the time. “I appreciate everyone’s respect for privacy regarding this matter.”

Underwood first joined Bachelor nation during Becca Kufrin’s season of “The Bachelorette” in 2018. During the show, it was revealed he was messaging with former contestant Tia Booth ahead of his time on the series. Booth and Underwood briefly dated on “Bachelor in Paradise” before his “Bachelor” season.