CONOR McGREGOR has been slammed for being 'a p***k' after his row with music star Machine Gun Kelly.

The former UFC world champion was involved in an altercation with the rap music star at the MTV Video Music Awards last week. 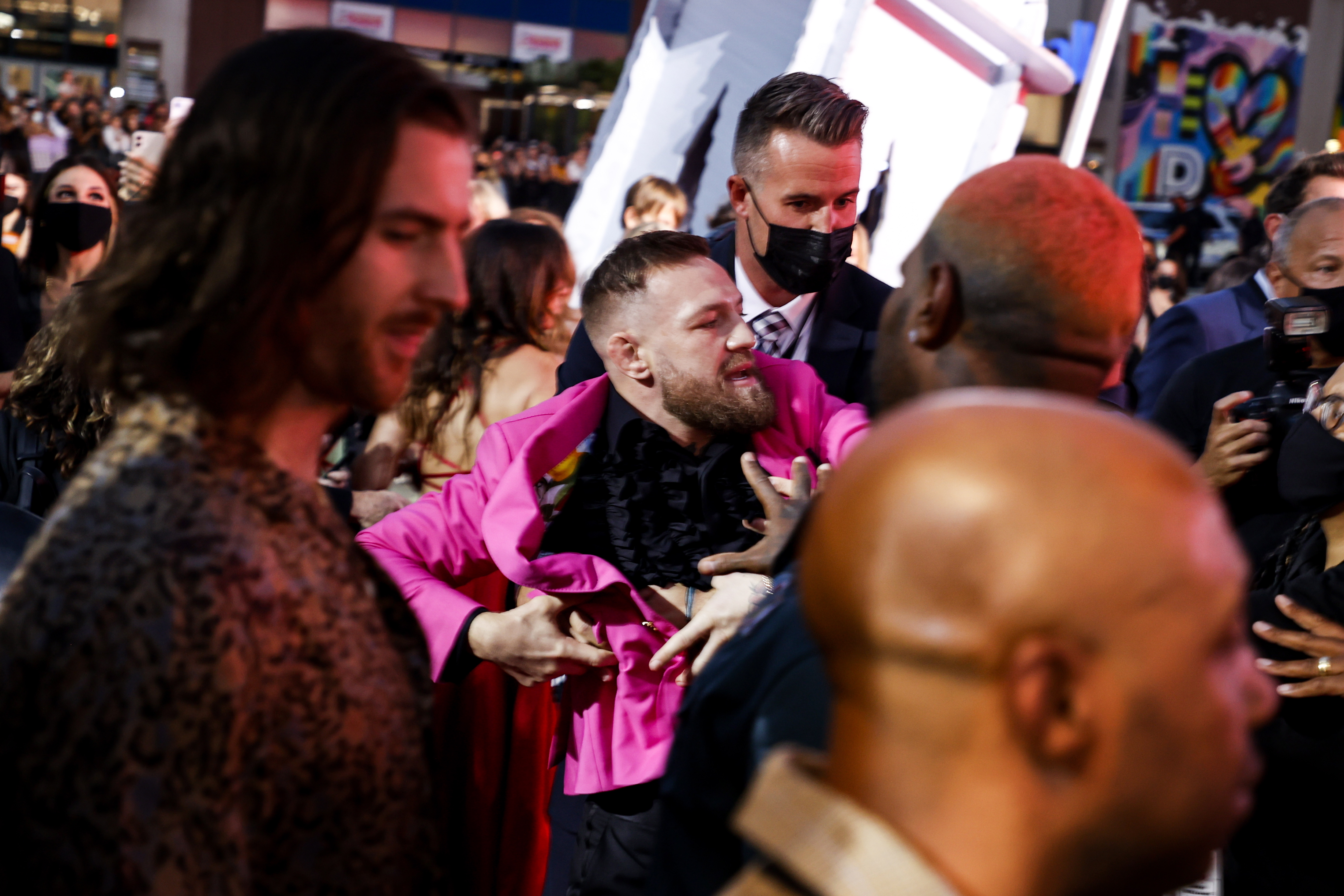 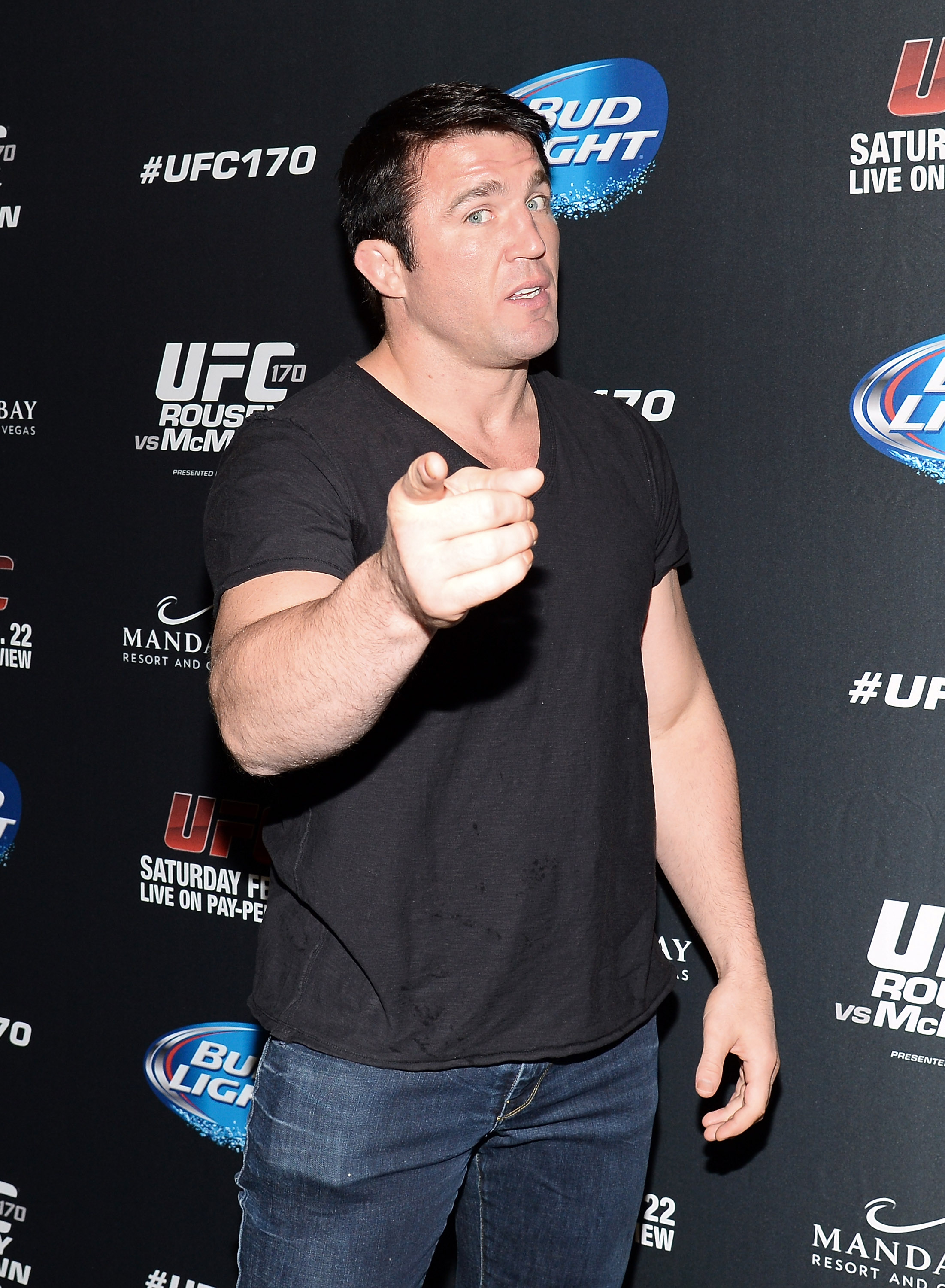 The Dubliner hit the headlines after the row on the red carpet in which he appeared to throw a drink at Kelly.

McGregor later played down the incident in a video on social media where he said 'absolutely nothing happened'.

Former UFC star and podcaster Chael Sonnen believes McGregor was 'living the gimmick' of his in-Octagon persona away from the fight game.

But Sonnen says he is 'not sure' why the 33 year old 'had to be a p***k' despite praising his gimmick.

He said: “I’m actually watching him do his finest work right now. Do you know how hard it is to be talked about if you don’t have a fight coming up?

"Even if you want to fight a massive fight, if it’s not coming up you just don’t fit into the media cycle.

“If you’re Conor, you’re hurt, you’re broken, you’re in rehab — and you’re still a headline? You’re doing something very well. I just can’t quite blame him, yet.”

“How you stay in character is you take it from the ring, to your real life.

"If Hulk Hogan was to book a reservation for a restaurant, he doesn’t call up and say ‘hey table for two, Terry Bollea,’ he will book it under Hulk Hogan. He will live the gimmick.

“If you live the gimmick and the character at all times, you can then do what Daniel (Cormier) is talking about, which is mark out for your own gimmick. I’m just not sure where within Conor’s schtick, he had to be a p***k.

“He was aggressive towards opponents. He would show up late to his own press conference.

"He would make people clamor to come watch him when he was about to warm up — when he had a match for sale on pay-per-view. These were the brilliant things, these were the entertainer.

“But I can’t dismiss what Daniel Cormier said, where it does appear that there needs to be a more distinct separation between the person and the character.”