COSTA coffee has beaten supermarkets to win the top spot for mince pies in a well-respected Christmas food taste test.

Tesco was praised for its gingerbread latte festive cream, £10, topping the liqueurs category. 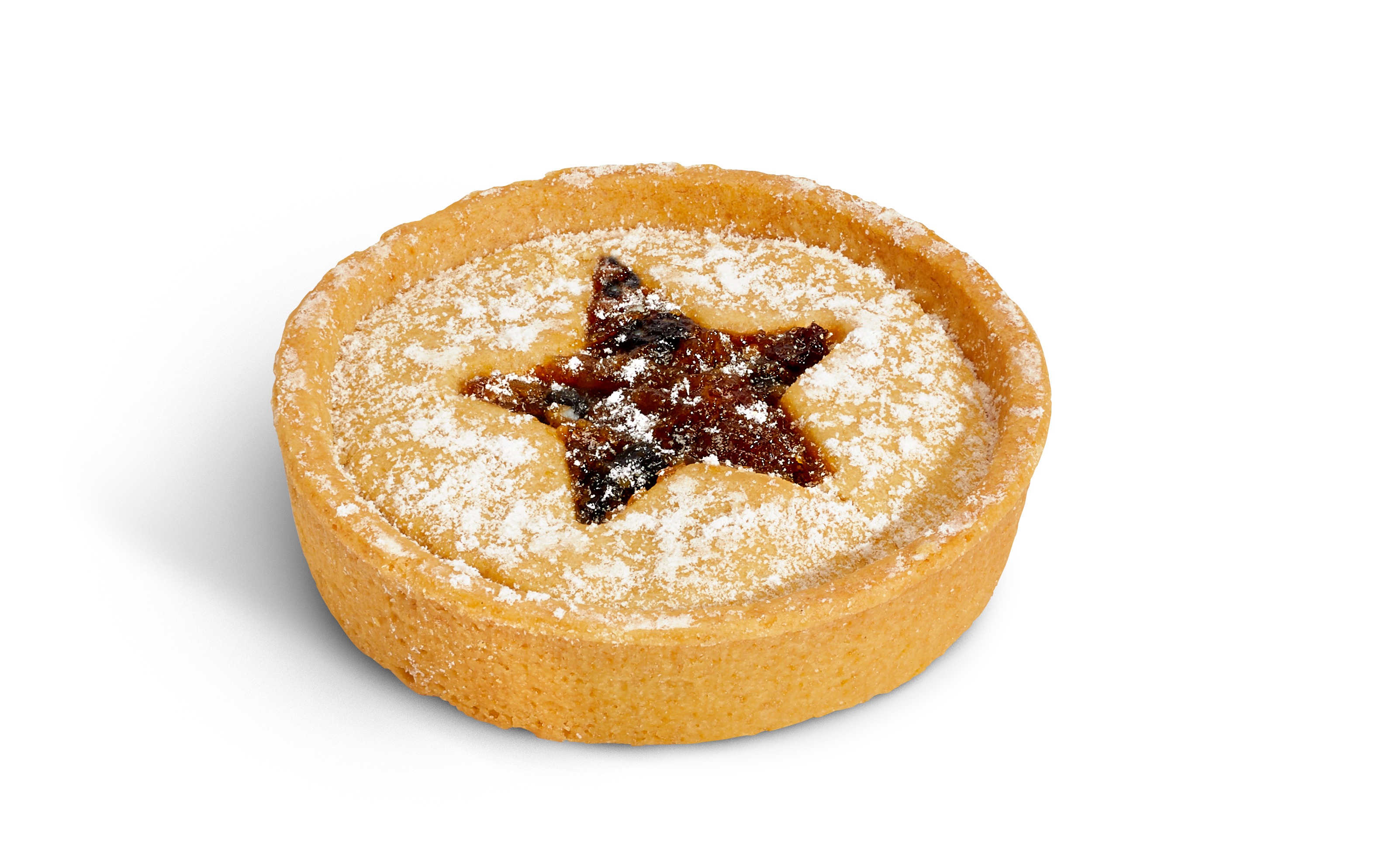 While Morrisons was applauded for its chocolate orange pudding, costing £6.

Taste testers from Good Housekeeping Magazine tried 423 products – the most amount ever – to rank the festive treats.

Posh shops Waitrose and Marks and Spencer won the most categories, with both winning three first places each.

M&S topped the list with its Christmas pudding, gravy and frozen turkey crown.

MINCE PIES WITH A TWIST (12 TESTED)

CHRISTMAS PUDDINGS WITH A TWIST (8 TESTED)

While the Christmas cake, champagne and yule log were winners for Waitrose.

The Costa coffee mince pies cost £2 each, which is six times more expensive than rivals. 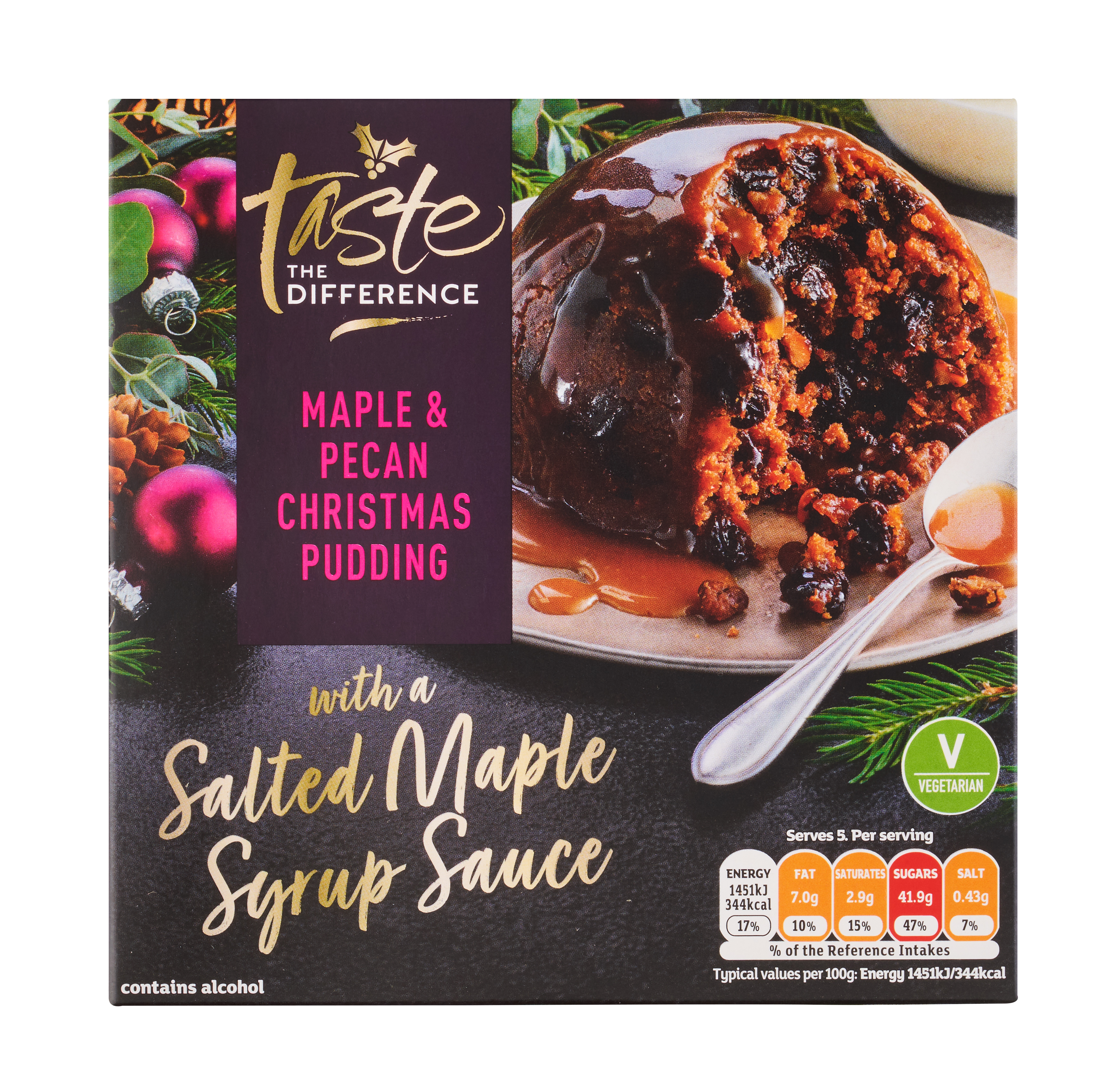 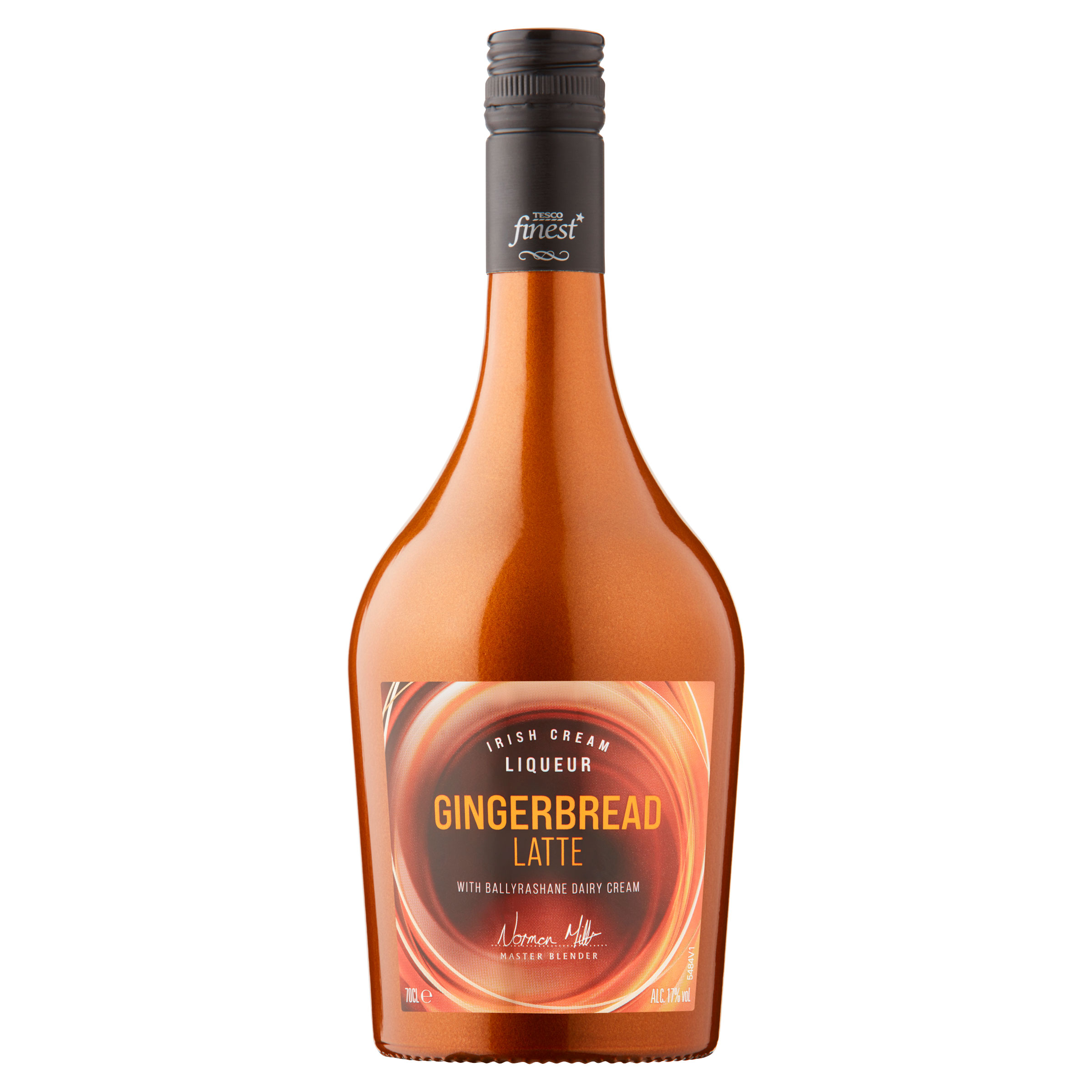 For example, a pack of six from runner-up Iceland costs £1.89.

Costa was praised for its “cripsy, golden pastry and zesty citrus filling with a mixed spice flavour.”

The taste test, which is now in its 21st year, looked at products which are available online and in-stores as shoppers prepare for a Christmas with Covid restrictions. 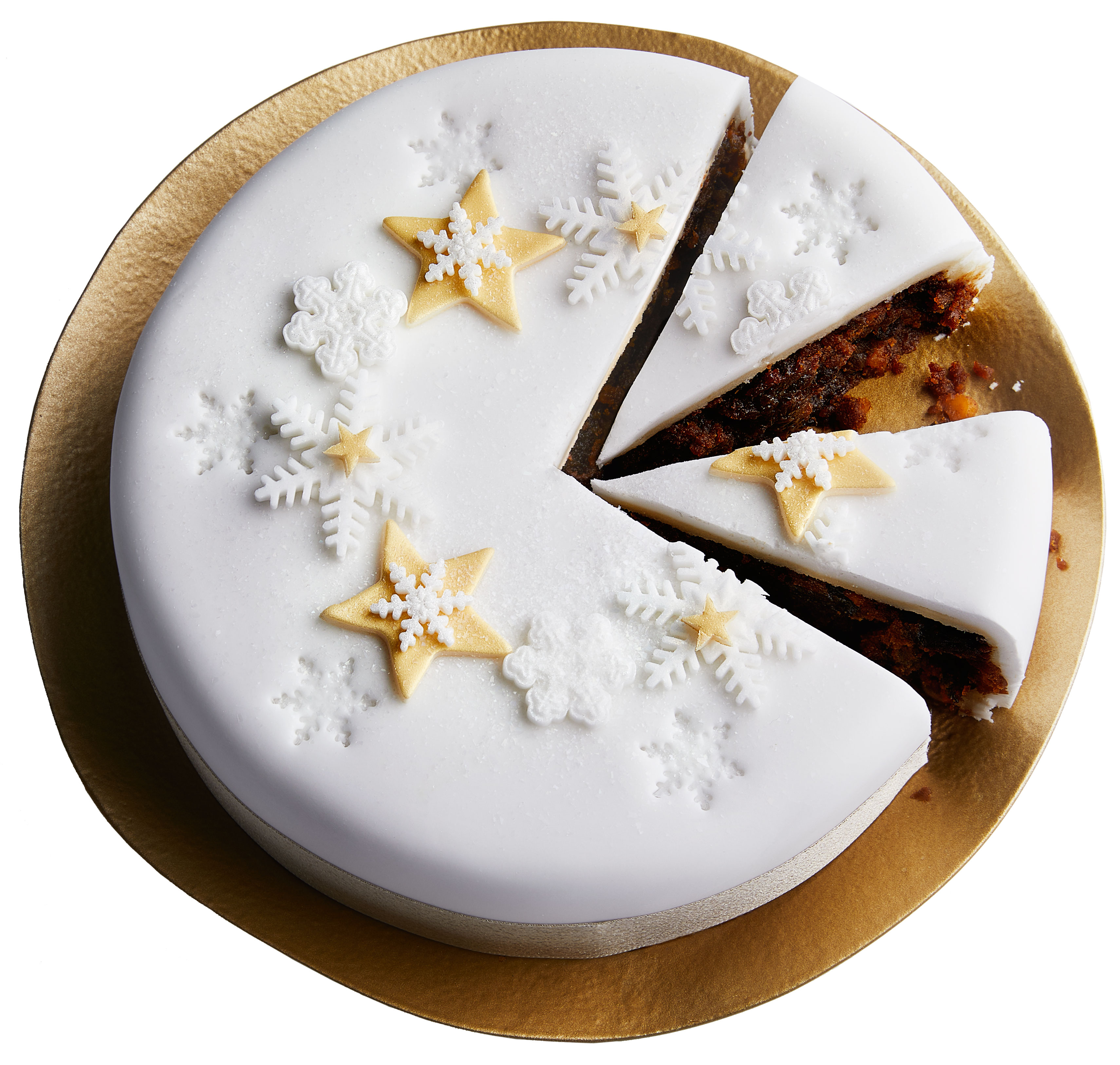 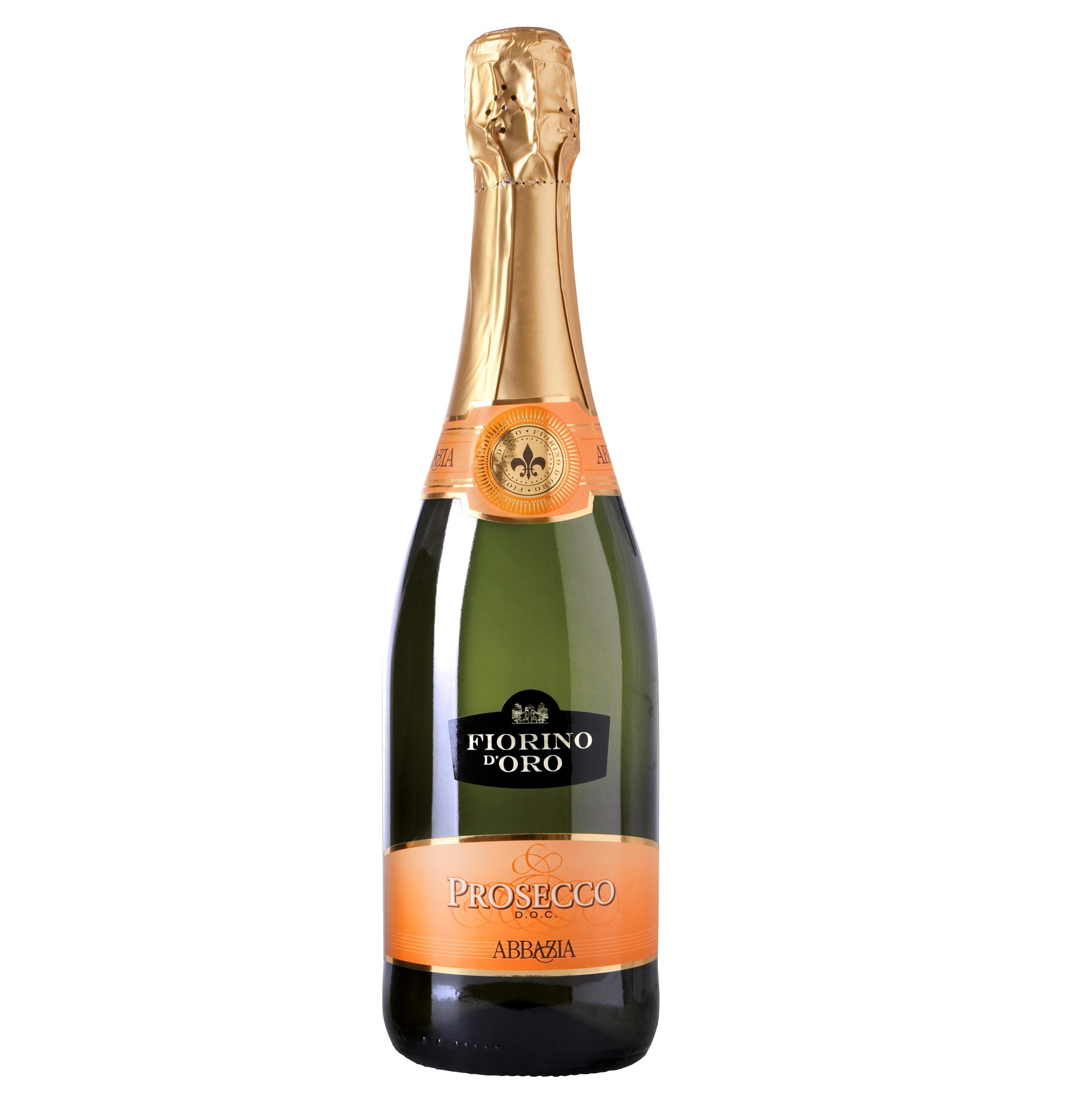 It is used a barometer for shoppers on what they should and shouldn’t buy.

Alexandra Hale, food & drink specialist for Good Housekeeping, said: “We all know that this Christmas is going to be very different to last year.

“That’s why we think the public deserve to know where to spend their hard-earned money to ensure they have the best tasting food and drink possible this Christmas.”

Costa’s Christmas menu includes a lobster toastie and After Eight muffin. While Morrisons is selling a £50 box full with Christmas supplies to feed a family of four.