CASES of Covid-19 are rising in schools and immunnity is dropping in the over-50s, new data has revealed.

Infections rates in general are slowing and the R rate has remained stable this week, sitting between 0.9 and 1.1. 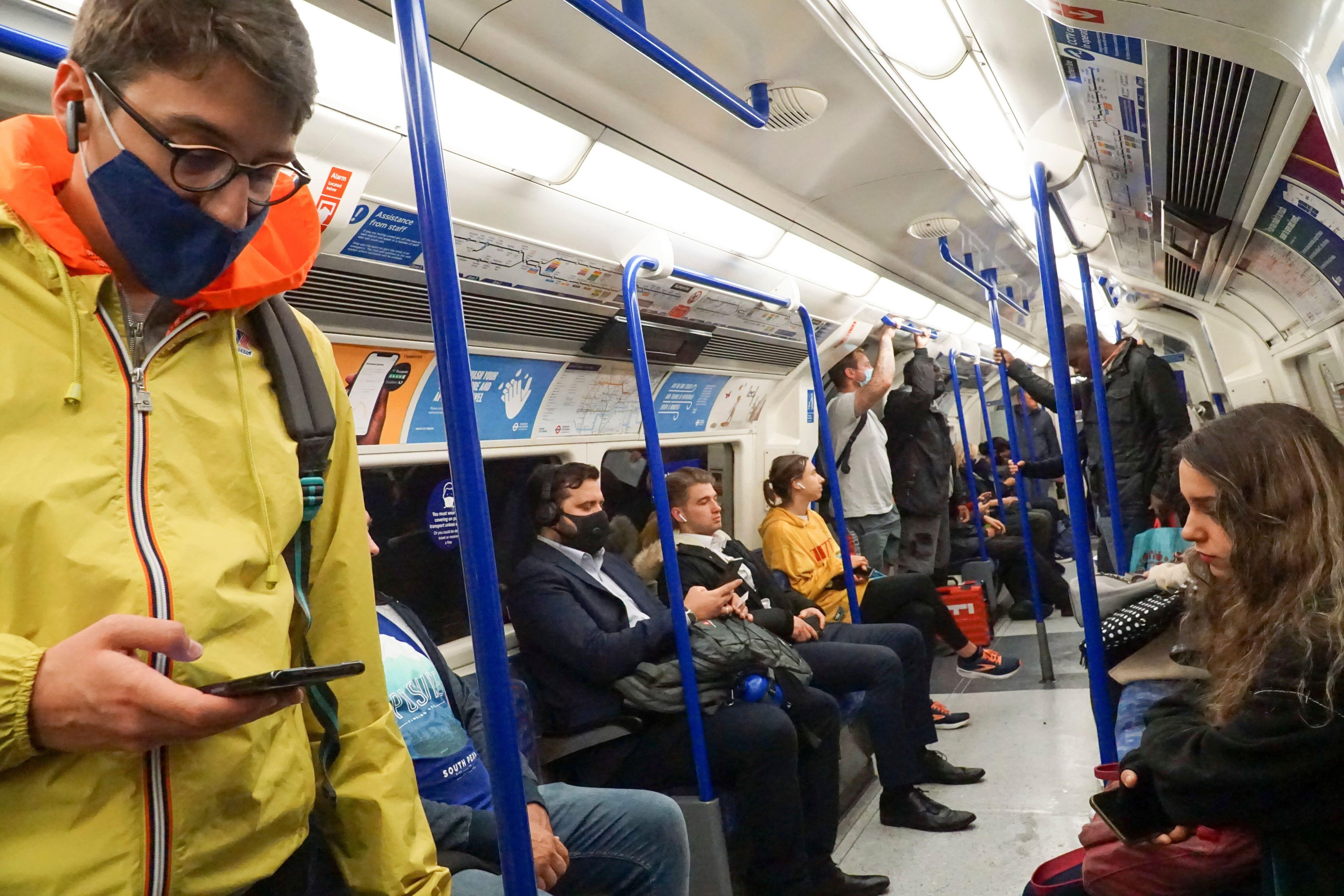 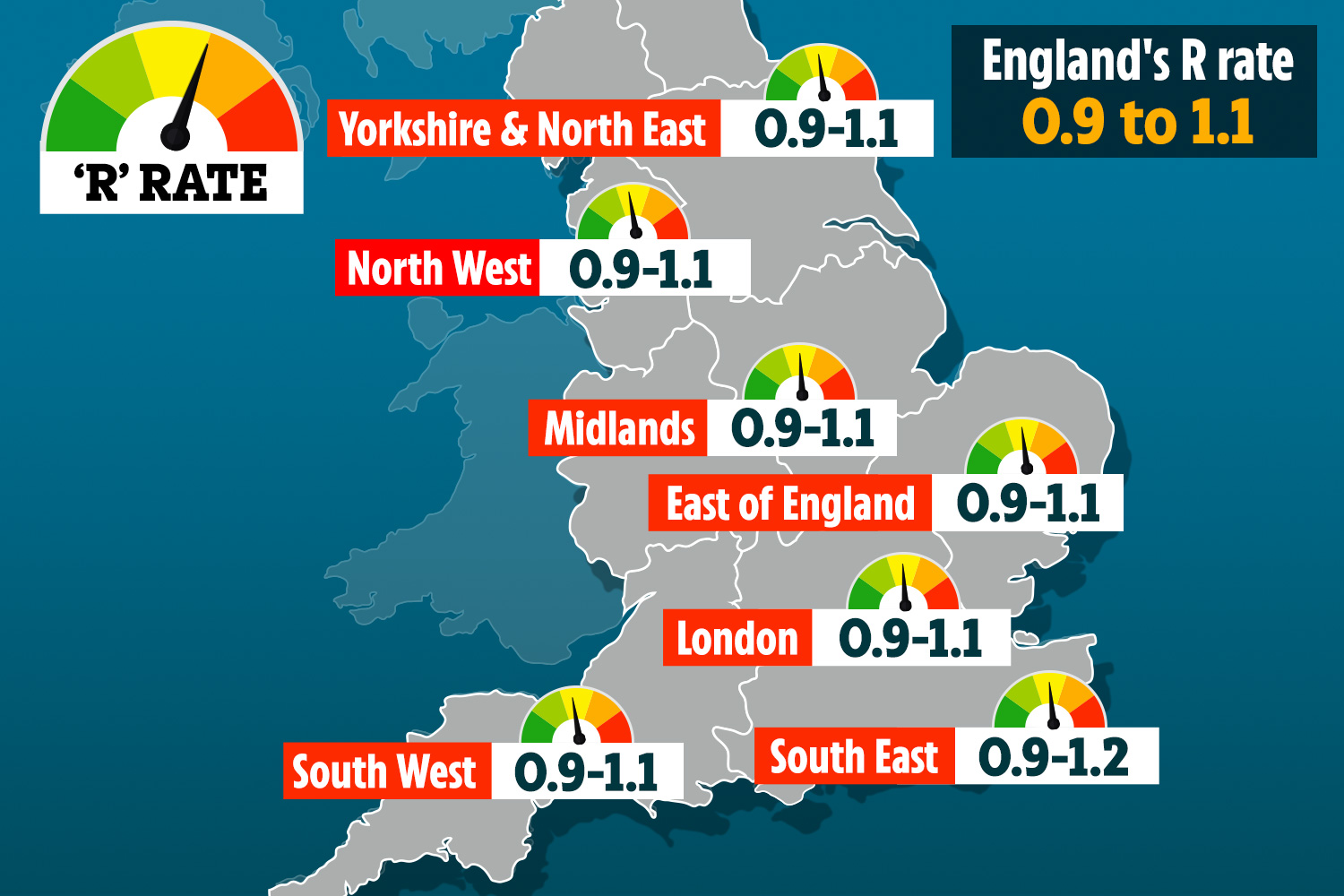 Kids went back into the classroom over two weeks ago after the summer holidays.

New data from the Office for National Statistics (ONS) states that infections in England have increase for children in school years 7-11, so the majority of high school pupils.

Infections are also increasing in those over the age of 50 – although the data shows that people over the age of 70 continue to have the lowest rate of infections – with just one in 150 people in that age group having the virus.

More broadly and the ONS states that one in 45 people across the UK reported a positive Covid test in the week to September 11.

Despite this, the ONS said the rate of increase has slowed.

The data also showed that around one in 80 people in England had Covid-19 in the week to September 11, down from one in 70 the previous week.

Data from the ONS chimes with new figures published this afternoon which show the R rate has remained stable – sitting between 0.9 and 1.1.

The majority of the country remains around this level, with the highest R rate being see in the South East, which is currently between 0.9 and 1.2.

While infections seem to be stabilising, Public Health England (PHE) revealed that 12,407 people had been admitted to hospital with Covid up to September 12.

These people were either confirmed or likely to have the Delta variant of Covid-19.

A small number of virus samples from people admitted to hospital could not be matched with vaccination records.

While the figures for those who are vaccinated and still caught Covid might seem high, this could be down to the fact that immunity is starting to wane in people who were first in line to get their vaccine.

Some 30 million people will be eligible for a third shot under the JCVI recommendation, outlined on Tuesday.

People have been advised they must also get their flu vaccine if invited. They may even be invited to get it on the same day as their Covid booster shot, and have one in each arm.

Three vaccines have been approved as safe and effective as Covid boosters – AstraZeneca, Pfizer and Moderna – by the drug regulator the MHRA.

But the JCVI have decided to opt for Pfizer as a preference after studies showed it is well tolerated and works well as a booster.

If necessary, Moderna may be used as an alternative, but as a half-dose.

People should receive their third booster dose at least six months after they received their second dose of a Covid vaccine.

When there is more data, experts plan to look at whether boosters should also be offered to healthy people under the age of 50.