CRAIG BROWN: In defence of dependable dullards… it’s the bores you’ve got to watch out for

Last week, I tackled the question of Sir Keir Starmer’s dullness. Various big-wigs in the Labour party had been urging him to be more exciting.

I pointed out that there is much to be said for dullness. Walter Bagehot described it as the essence of civilisation.

Clement Attlee was generally considered a dull old dog, or, if you will, a tortoise in a parliament of hares. But he is now seen as the greatest Labour Prime Minister ever.

Looking back on his own career, Attlee wrote this sweet poem.

Few thought he was even a starter

There were many in life who were smarter.

But he finished PM,

And earl and a Knight of the Garter.

Anyway, in the course of my article, I occasionally used the words ‘dull’ and ‘boring’ as though they were interchangeable. This prompted a friend of mine to make a clear distinction between the two.

‘In my own life, I make a big distinction between ‘dull’ and ‘boring’ he wrote. ‘I have a number of dull friends, and I am supremely happy to be in their company.

‘I suppose ‘dull’ is a very passive thing, while ‘boring’ is active. I feel almost physically ill when I am in the company of a bore.’

He is right, of course. Dullards have a great many virtues: they tend to be modest and dependable, and they are more interested in listening than talking. Bores, on the other hand, are, more often than not, monsters of vanity. They are always on transmit mode, and display an obsessive interest in the minutiae of their own lives. 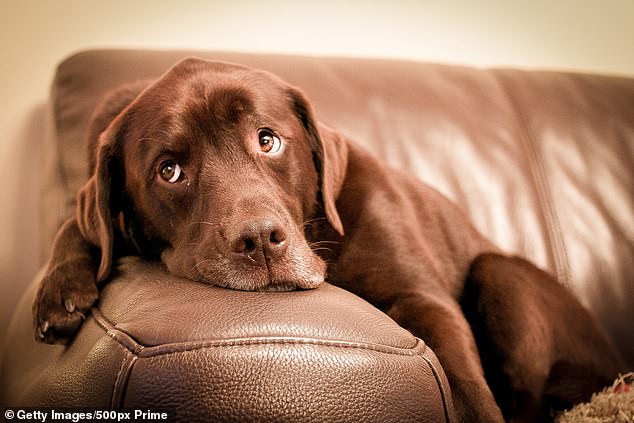 If you ask a dullard how he is, he will probably reply: ‘Oh, not too bad, thank you. And you?’ Not so the bore, who will spend the next five minutes telling you exactly how he slept, how his slight back-ache is coming along, and whether his cold is getting better or worse.

He will then update you on the progress of his backache, and talk you through the exercises he takes to allay it, and then he will say: ‘Did I ever tell you about the time I thought I’d sprained my ankle on a walking holiday last year; no, I tell a lie, it was the year before?’

The dullard and the bore should never be confused. The dullard prefers to keep himself to himself; the bore is convinced he is the wittiest, most interesting person in the room. To be stuck with a dullard can be strangely comforting; to be stuck with a bore is claustrophobic. The distinction is clear.

Voltaire said the secret of being a bore is to tell everything. Bores have no editing facility: they just bang on and on, convinced that everybody else will be fascinated.

They tend to leap from anecdote to anecdote, and they have told them so often, to so many people that their exaggerated theatrical pauses and facial expressions come at exactly the same moment on each recounting. 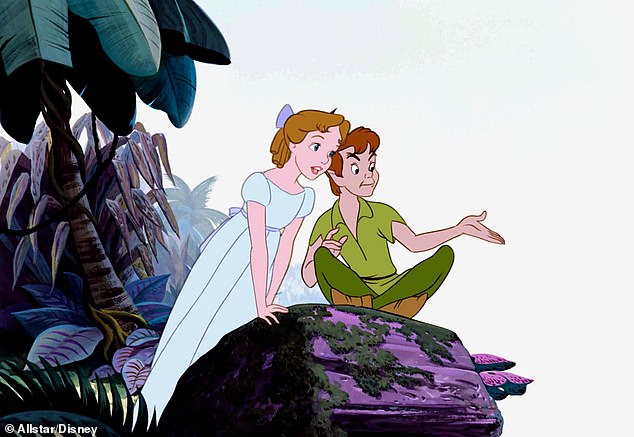 Wendy is dull; Tinkerbell is boring

The bore never considers any thought privileged enough to enter his head insufficiently interesting to re-route back through his mouth. He just jabbers on, convinced he is the life and soul of the party.

And now might be the best time to stop; after all, the most boring word in the English language is ‘furthermore…’