It’s easy to forget that our favourite celebrities had lives before gracing red carpets, taking to the stage or stepping in front of film cameras.

But these cringe-worthy prom photos prove that even the most glamorous stars were once awkward teenagers.

A new online gallery compiled by BoredPanda shows American A-listers from Lady Gaga to Taylor Swift, Jon Hamm to Blake Lively, all struggling with fake tans, goofy grins and awkward smiles as they posed for the camera as teenagers.

Read on to see if you can recognise your favourites… 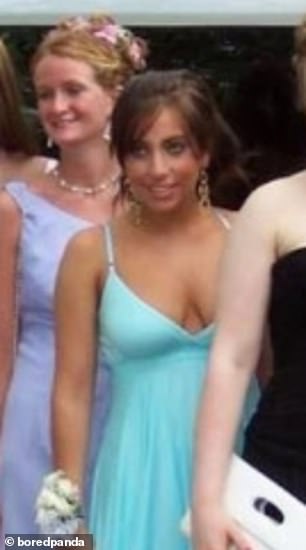 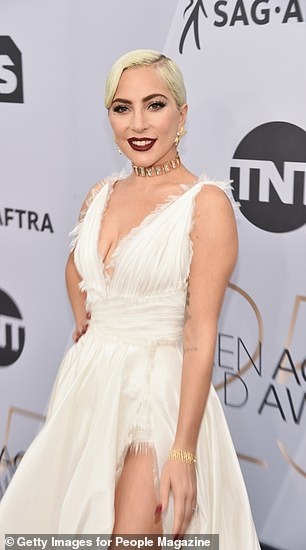 President Obama looks trendy in a white suit jacket and black trousers in his prom photograph taken in Honolulu in 1979. Right, the former President at Buckingham Palace in 2011