Demi Lovato shares the reason for her short haircut: ‘I feel free’

Demi Lovato is kicking diet culture to the curb.

The “Sorry Not Sorry” singer, who has been open about her struggles with body image, says that she dropped several pounds as soon as she stopped trying.

The 28-year-old explained that she’s finally in a good place.

“This is a different experience But I feel full Not of food But of divine wisdom and cosmic guidance Peace Serenity Joy And love,” she wrote.

In 2018, pop star suffered a near-fatal overdose, which she said stemmed from her eating disorder recovery. 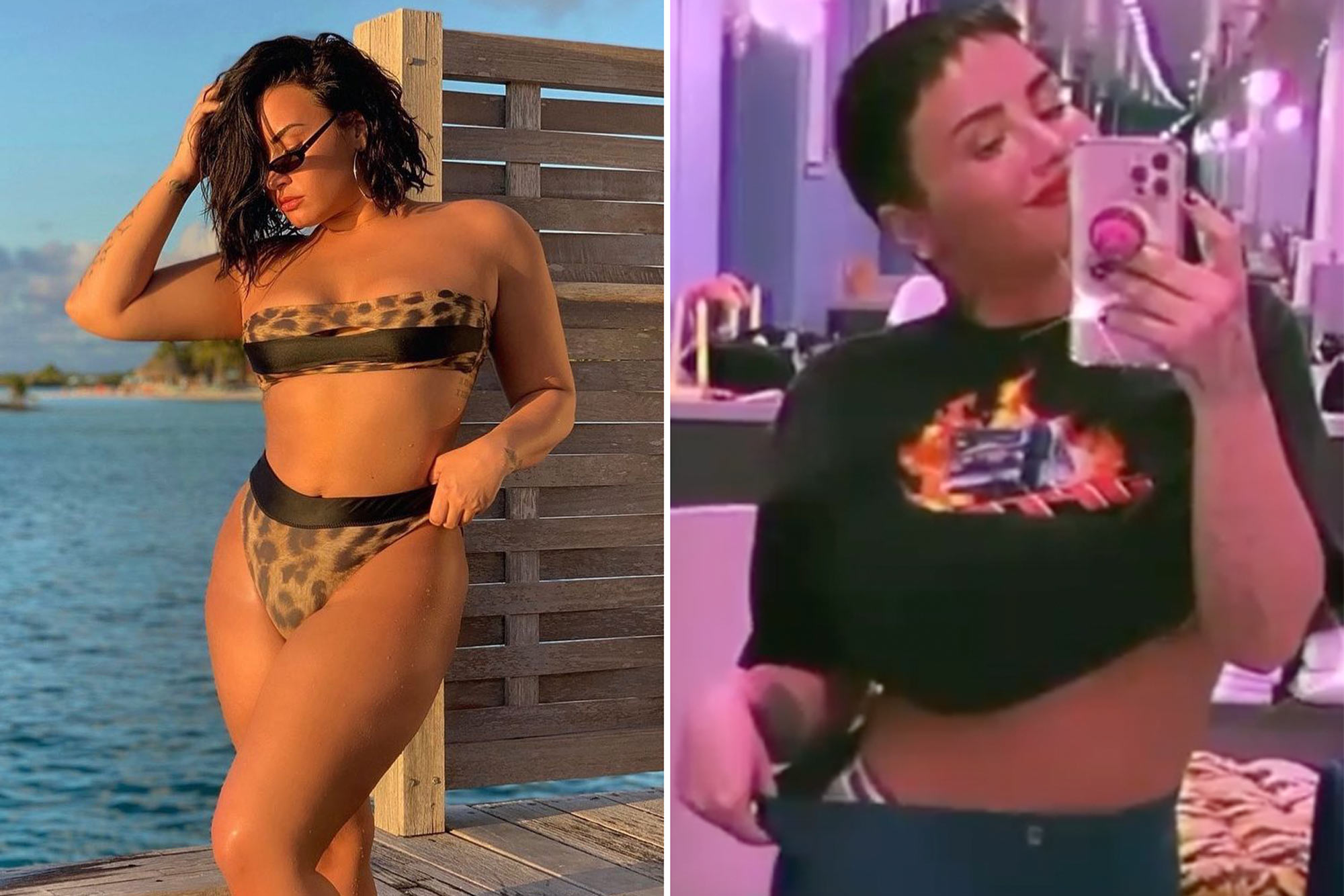 Lovato has previously revealed that her ex-management team used to control her diet.

“For many years, I didn’t even have a birthday cake. I had a watermelon cake, where you cut your watermelon into the shape of a cake and you put fat-free whipped cream on top and that was your cake,” she said in 2020 on “The Ellen DeGeneres Show.”

She later signed with Justin Bieber’s manager Scooter Braun in 2019, who celebrated her birthday with a real cake.