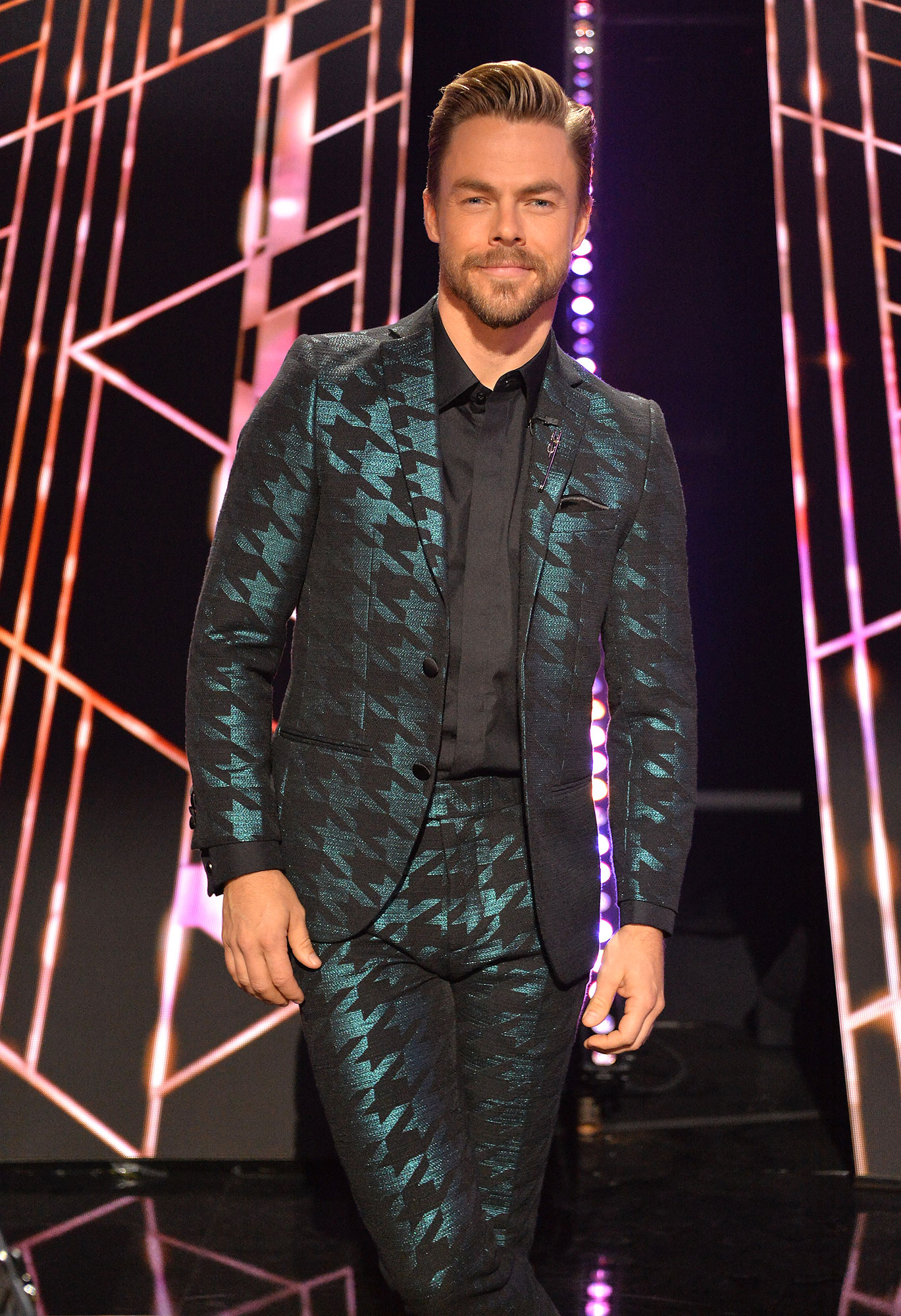 Pushing through. Derek Hough has tested positive for the coronavirus ahead of the Dancing With the Stars’ season 30 finale.

“Even though I’ve been fully vaccinated, I’ve just been diagnosed with a breakthrough case of COVID,” the 36-year-old dancer shared via Instagram on Tuesday, November 16. “I just found out and I feel OK. I feel strong.”

Hough, who has been a judge on the ABC dance competition since season 29 in 2020, explained that he is “taking advice from medical professionals to get better as fast as [he] can.” He is also currently in quarantine to prevent spreading the virus. 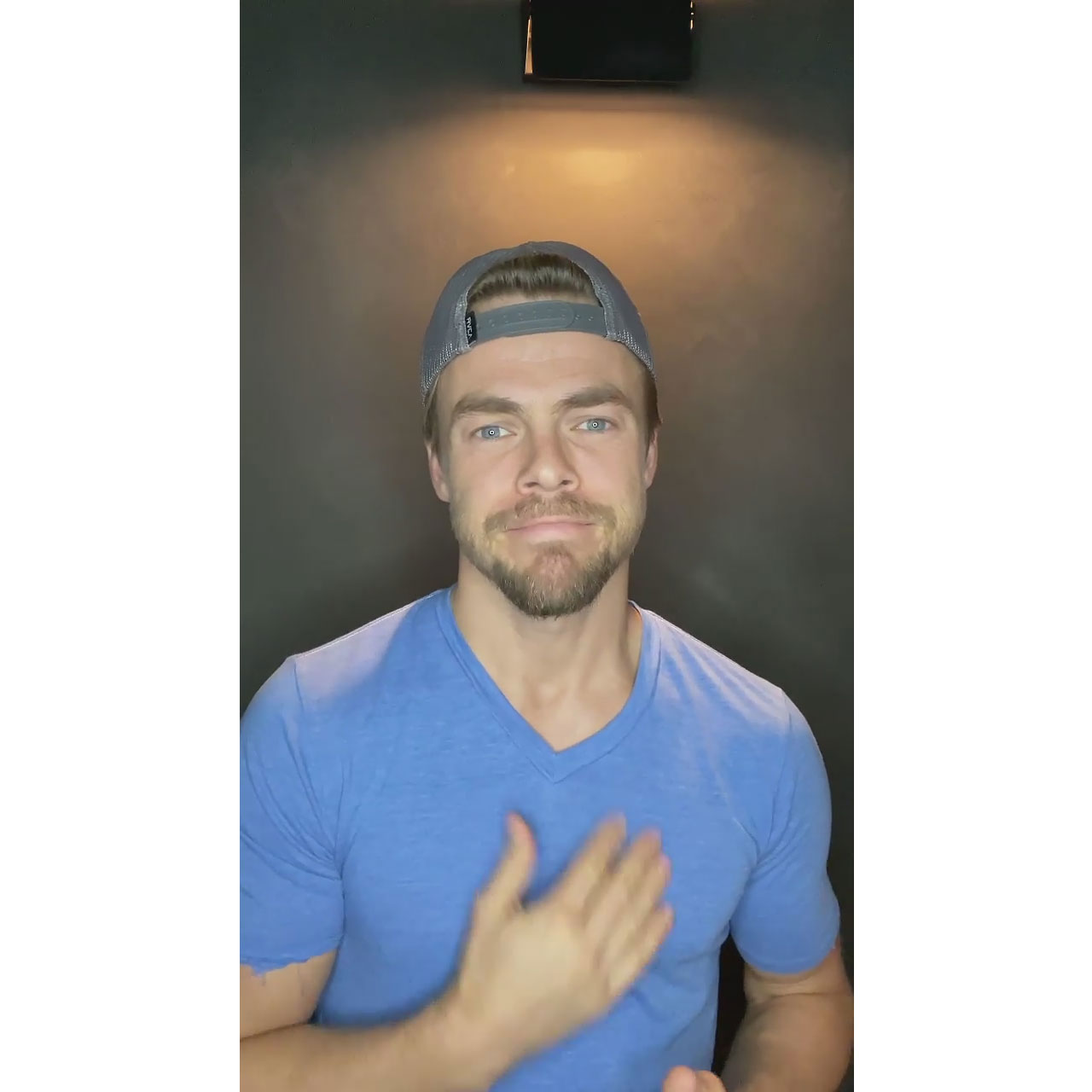 “I’ll make sure to keep you guys all updated with what’s going on,” the Utah native assured his fans. “But I just want to send my love out there to all. Stay safe.”

Hough didn’t comment on his status for next week’s Dancing With the Stars finale or whether anyone else on the show has been affected. He did, however, give fans an update on his No Limit residency in Las Vegas.

Every ‘Dancing With the Stars’ Pro Who Has Left and Why

“This week’s shows in Vegas will be rescheduled for a date soon, stay tuned and I’ll announce the new dates shortly!” he captioned his Tuesday Instagram video. “Sharing some news 🙏🏼❤️.”

The Nashville alum isn’t the first member of the DWTS family to test positive for COVID-19 this season, both Cheryl Burke and her dance partner Cody Rigsby came down with the illness earlier this year.

Burke, 37, confirmed she had tested positive on September 27, days before Rigsby shared his positive diagnosis. As a result, the duo performed their Britney Spears-themed jazz number virtually from their own homes during the October 4 show.

The pair reunited in person on October 9 after both receiving negative COVID-19 tests and completing their quarantine time. 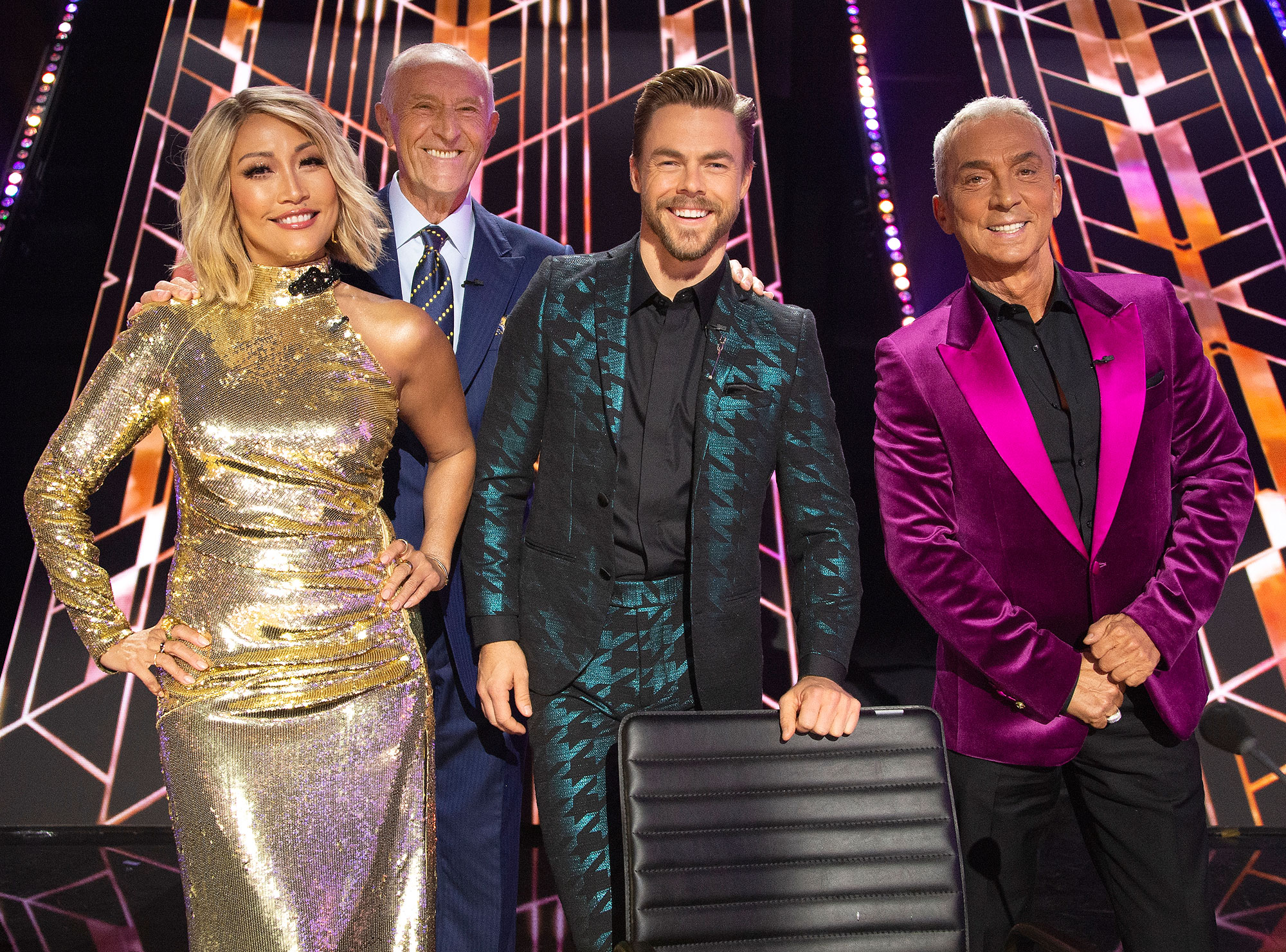 “Grateful that we’re healthy, thank you guys for all of the support over the past week and a half or 10 days, it’s been truly an emotional roller-coaster,” Burke wrote via Instagram ahead of her return to the ballroom in October. (One month later, they were named one of four teams that made it to the season 30 finale.)

Hough, for his part, has been going back and forth from Los Angeles to Las Vegas since late September when his No Limit residency kicked off. He flew in from the desert just hours before he had to judge the Monday, November 15, semifinal for DWTS.

“I barely made it in time to judge,” he captioned a TikTok video on Monday, showing him running into his dressing room out of breath before the show.

His act, which features his girlfriend Hayley Erbert as one of the dancers, runs through November 21 at the Venetian Resort.

Dancing With the Stars airs on ABC Mondays at 8 p.m. ET.