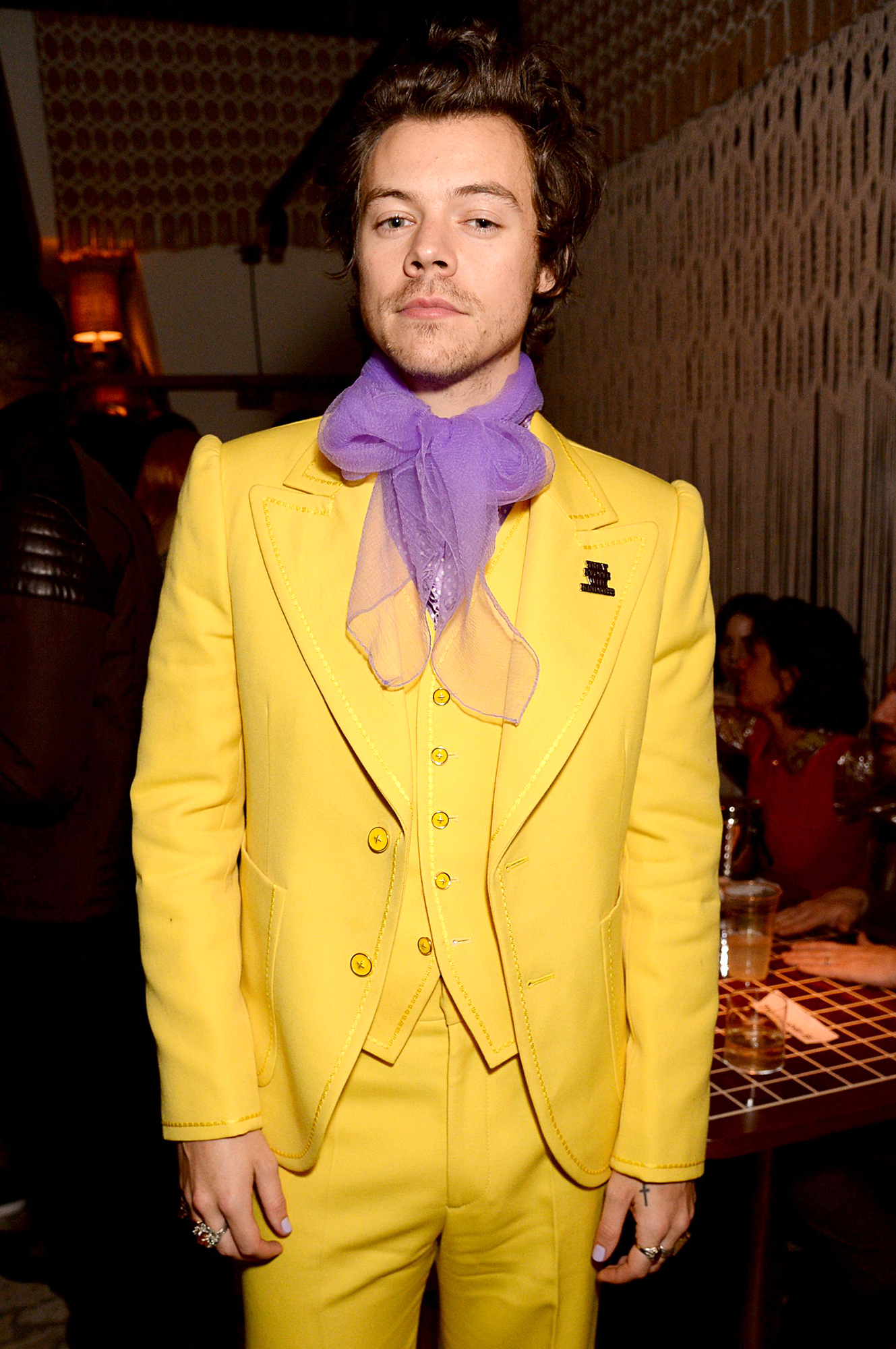 The truth comes out. After continuously avoiding questions about the inspiration for his “Watermelon Sugar” single for nearly two years, Harry Styles finally admitted what it’s about during one of his Nashville Love on Tour concerts.

Harry Styles Is the Ultimate Matchmaker During ‘Love on Tour’ Concerts

“This song is about,” the England native, 27, started to introduce the song during his Friday, October 1, concert, according to social media footage. “It doesn’t really matter what it’s about. It’s about, uh, the sweetness of life.”

After attempting to play it cool regarding his musical inspiration, Styles started to sing the opening chords before adding, “It’s also about the female orgasm, but that’s totally different,” as fans cheered. “It’s not really relevant.”

The former One Direction crooner previously played coy about the song’s steamy lyrics since its release. In November 2019, Beats 1 DJ Zane Lowe point-blank asked the X Factor UK alum what the song was about.

“‘Watermelon Sugar,’ which at this point is out, and everyone’s kind of figured out what it’s about,” Lowe, 48, commented before guessing it was about “the joys of mutually appreciated oral pleasure.”

Styles subtly replied at the time, “Is that what it’s about? I don’t know.” The New Zealand radio personality then noted, “That’s what everyone’s saying. Always good to leave it open to interpretation,” which the “Kiwi” performer agreed upon.

Months later, the “Sweet Creature” crooner discussed the song during an NPR performance for their “Tiny Desk Concert” series.

“It’s kind of about that initial, I guess, euphoria of when you start seeing someone or sleeping with someone or just like being around someone and you have that kind of excitement about them,” Styles explained at the time.

The Grammy winner later released an ultra-sexy, NSFW music video for the single in May 2020, which began with a title card that read, “This video is dedicated to touching.” In the footage, Styles ate slices of watermelon and frolicked on the Malibu beach before some of the dancers seemingly simulated oral sex.

The Dunkirk actor’s big concert reveal in Nashville is hardly the first time that he’s surprised the audience at one of his shows.

One day earlier, Styles revealed the sex of a Nashville-based fan’s baby during his first concert at the Tennessee venue.

“It’s a blank piece of paper,” the Don’t Worry Darling star explained in a clip shared on social media while opening a sealed envelope that was decorated with pink and blue question marks. “Don’t worry there’s another one. … Woo-hoo, you know, I revel in these moments because I know everything and you don’t.”

After a brief countdown from the audience, Styles tearfully revealed the fan would be having “a little baby girl.”