Fifth Harmony might have worked from home, but some of the girl group’s outfits weren’t working for them.

Nearly half a decade after the band went on an indefinite hiatus, 5H member Dinah Jane responded to a viral TikTok critiquing the group’s “chaotic” early ensembles — and didn’t hold back.

“One of my favorite running jokes is everyone talking about how bad Fifth Harmony was styled as a girl group,” creator Olivia Layne said in the original TikTok, while showcasing a few of Fifth Harmony’s more regrettable styles.

“Nine times out of 10, they always looked like they were dressed for different events and nothing ever made sense.”

Jane, 25, reposted the video alongside her reaction with the caption, “ok that hurt w the throwback, but very much valid.”

#duet with @Olivia L. #fifthharmony ok that hurt w the throwback, but very much valid 😭🤣🤣

As Layne showed some of Fifth Harmony’s awards show looks over the years — even calling one group effort “so bad it’s diabolical” — an embarrassed Jane looked on and cringed.

At one point, the singer even hid in her hoodie, writing, “I’m scared.” 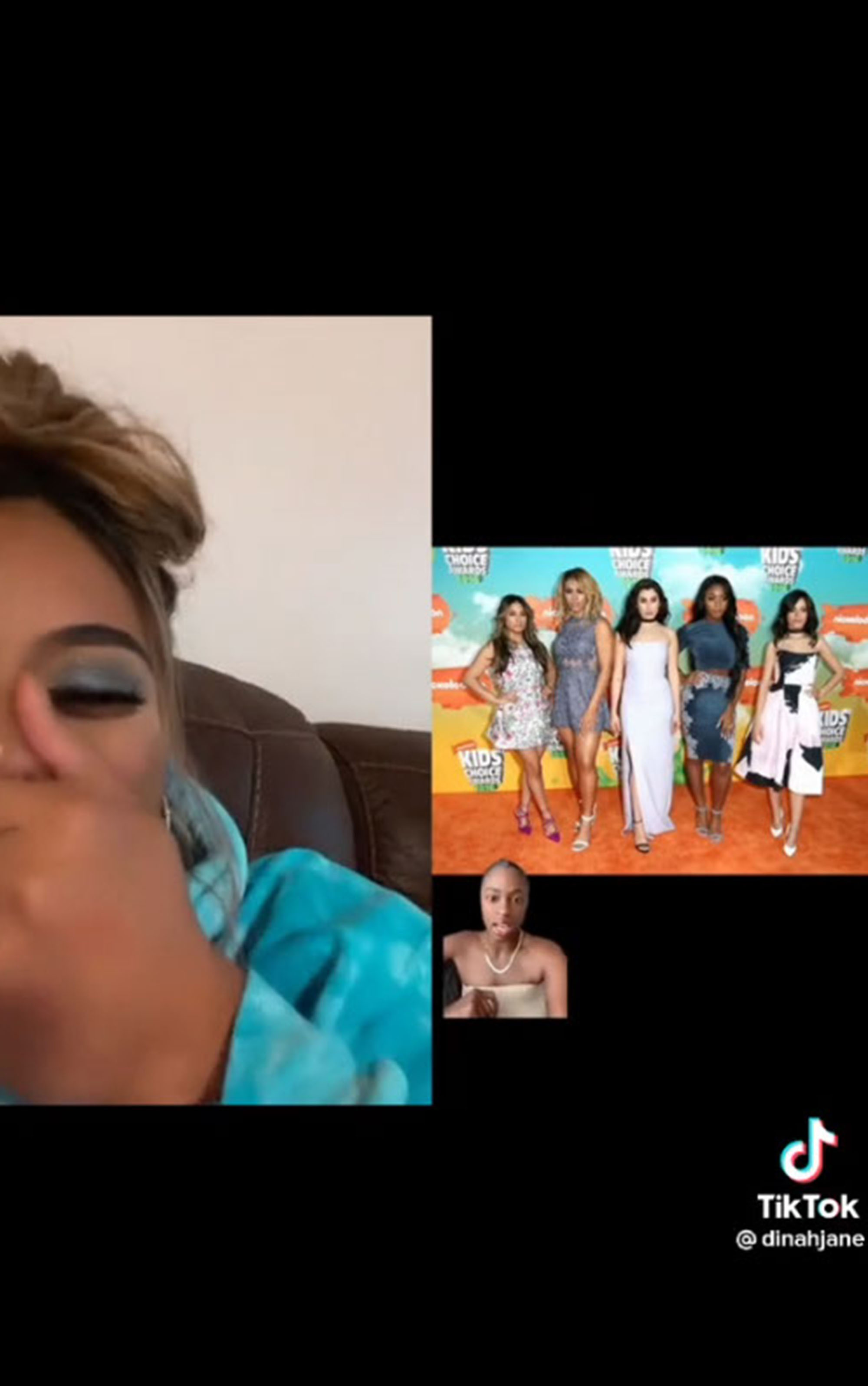 Continued Layne, “Out of all of them, it feels like Dinah was the one who was always left out of the group chat … Dinah’s outfits, specifically, were the most consistently off.”

Jane dropped a sobbing emoji in response, with one commenter quipping, “She’s having war flashbacks,” and another teasing, “They had everything but harmony.”

The pop singer finished off the clip by writing, “looking back now, she has a valid point.” 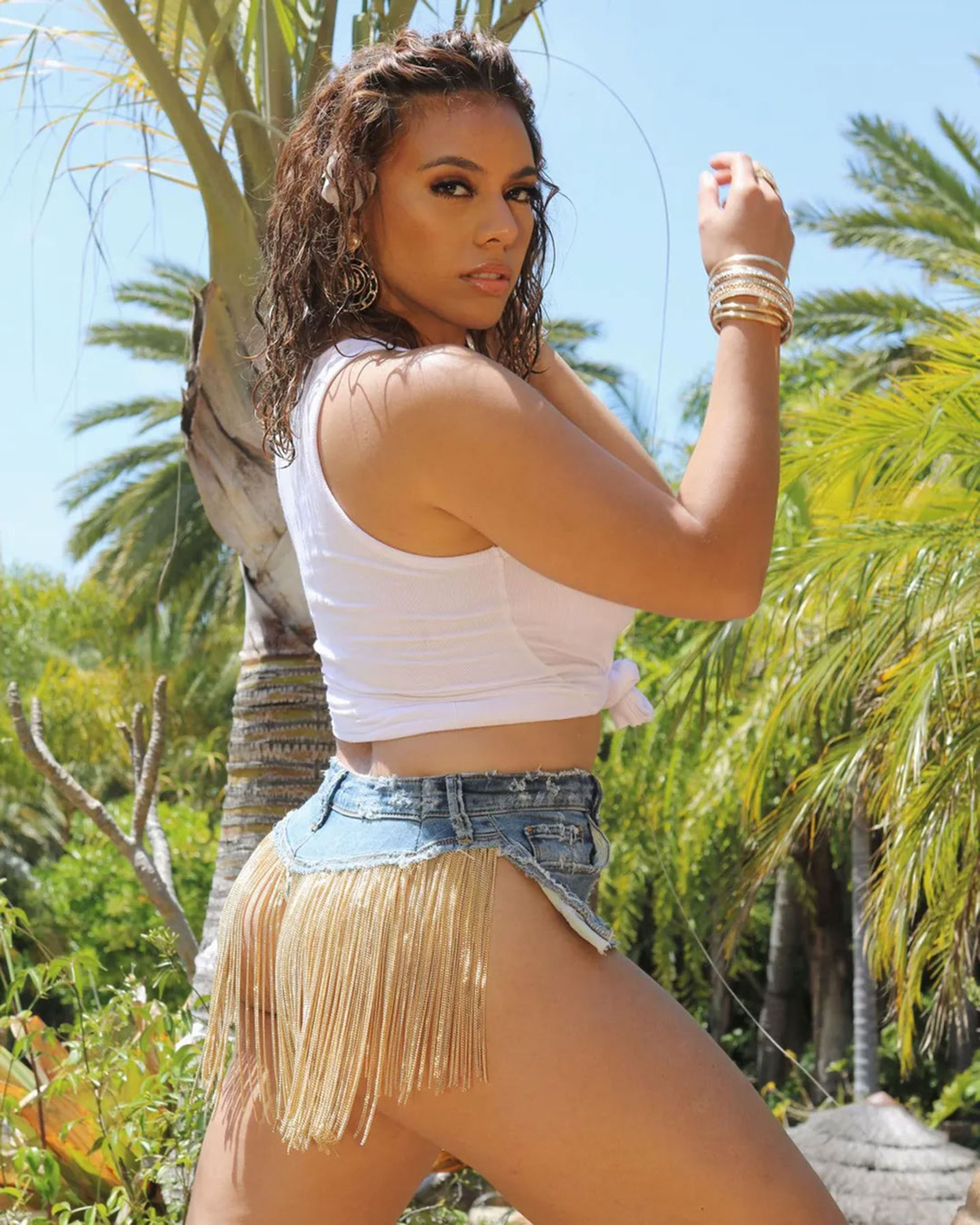