This American Pie is filled with some bitter fruit.

Don McLean’s ex-wife Patrisha McLean slammed the folk-rock legend as “disgusting” and “merciless” for cutting their daughter, Jackie — who recently went public with allegations of abuse against him — off finically.

Patrisha exclusively told Page Six in a new interview that Don has always been resentful as a “one-hit wonder” and claimed he has long tormented his family with “post-separation abuse.”

“That’s what’s happening now,” she said. “He’s punishing the children. It’s disgusting. He’s merciless. He has no shame. The cruelty knows no bounds.”

The photographer, who was married to McLean for 29 years, claimed there was “physical, sexual, emotional, financial abuse” from the very beginning of their marriage, but she would often make excuses for him.

“In Don’s case, it was that he was a one-hit-wonder and he was very frustrated by that,” she said.

“The fact that he would tell me about how he suddenly became famous, everyone wanted something from him, he portrayed it that it was so difficult for him. So I kind of attributed it to that. That’s why he goes into these rages, and I just made excuses.”

Earlier this month, the 75-year-old “American Pie” singer revealed that he cut off his daughter, Jackie, financially after she gave a blistering tell-all interview accusing him of mental and emotional abuse. 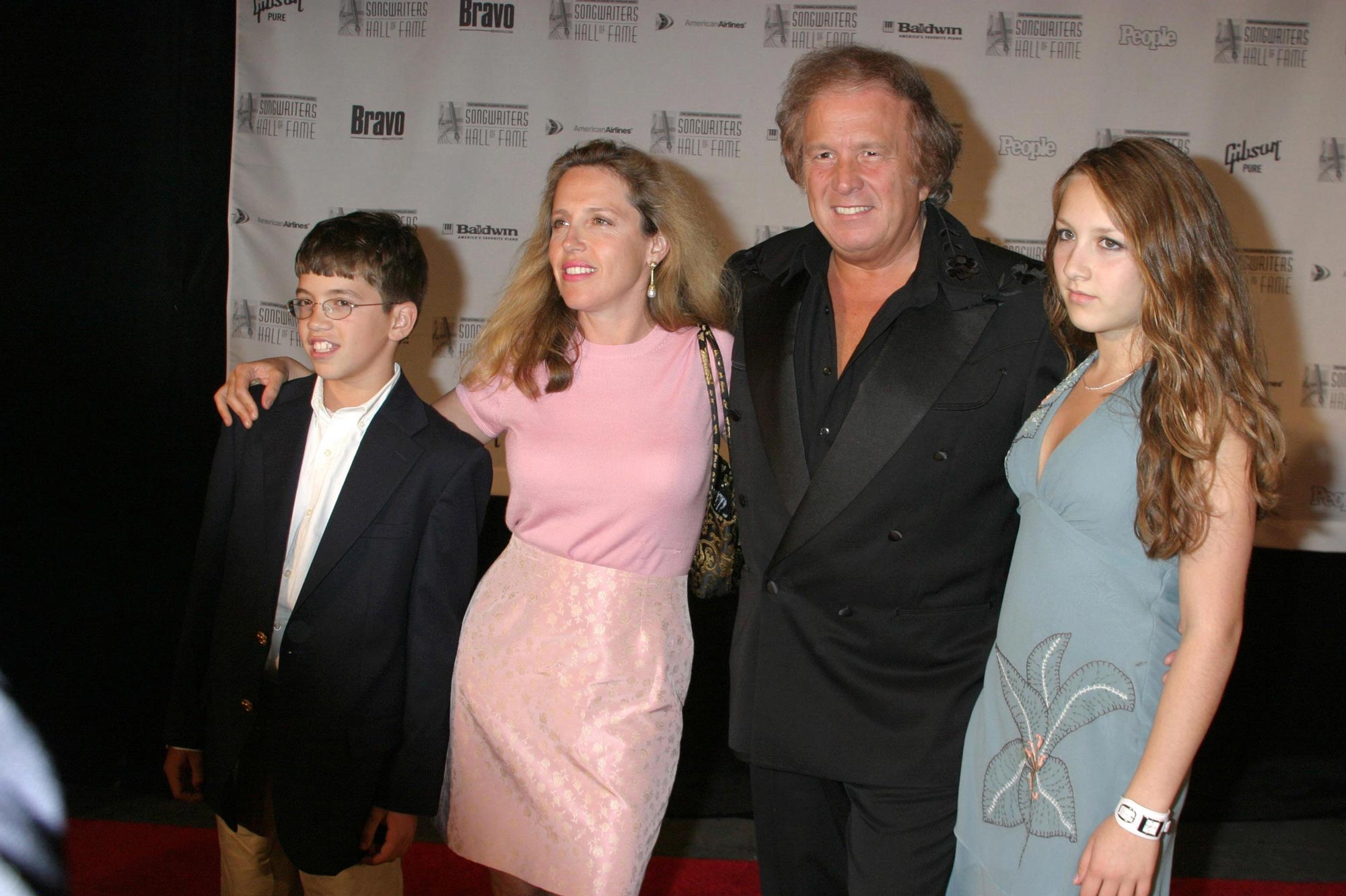 Don told the Daily Mail that he said to his 31-year-old daughter, “If you speak out about me and trash me, I’m going to disinherit you. … She’s been automatically disinherited — that’s almost a $3 million trust fund that went down the tubes.”

Jackie, who is a singer for indie rock duo Roan Yellowthorn, gave a scalding interview in June claiming that her father would “turn into a crazy person” over trivial things she did as a child.

“If somebody moved an item in the house and he didn’t know where it was, then he would go on a rampage for hours,” she claimed to Rolling Stone. “And everyone was just constantly on edge because it was chaos.”

Patrisha told Page Six that their daughter knew what the consequences would be for going public with her abuse claims — but did it anyway because she thought it was important.

“She knew if she spoke out, she was going to be disinherited because he told her that all her life,” she clarified. “He said, ‘If you ever let anyone know about the abuse, you’re going to be written out of the will.’ He used the will as leverage over all of us all the time.” 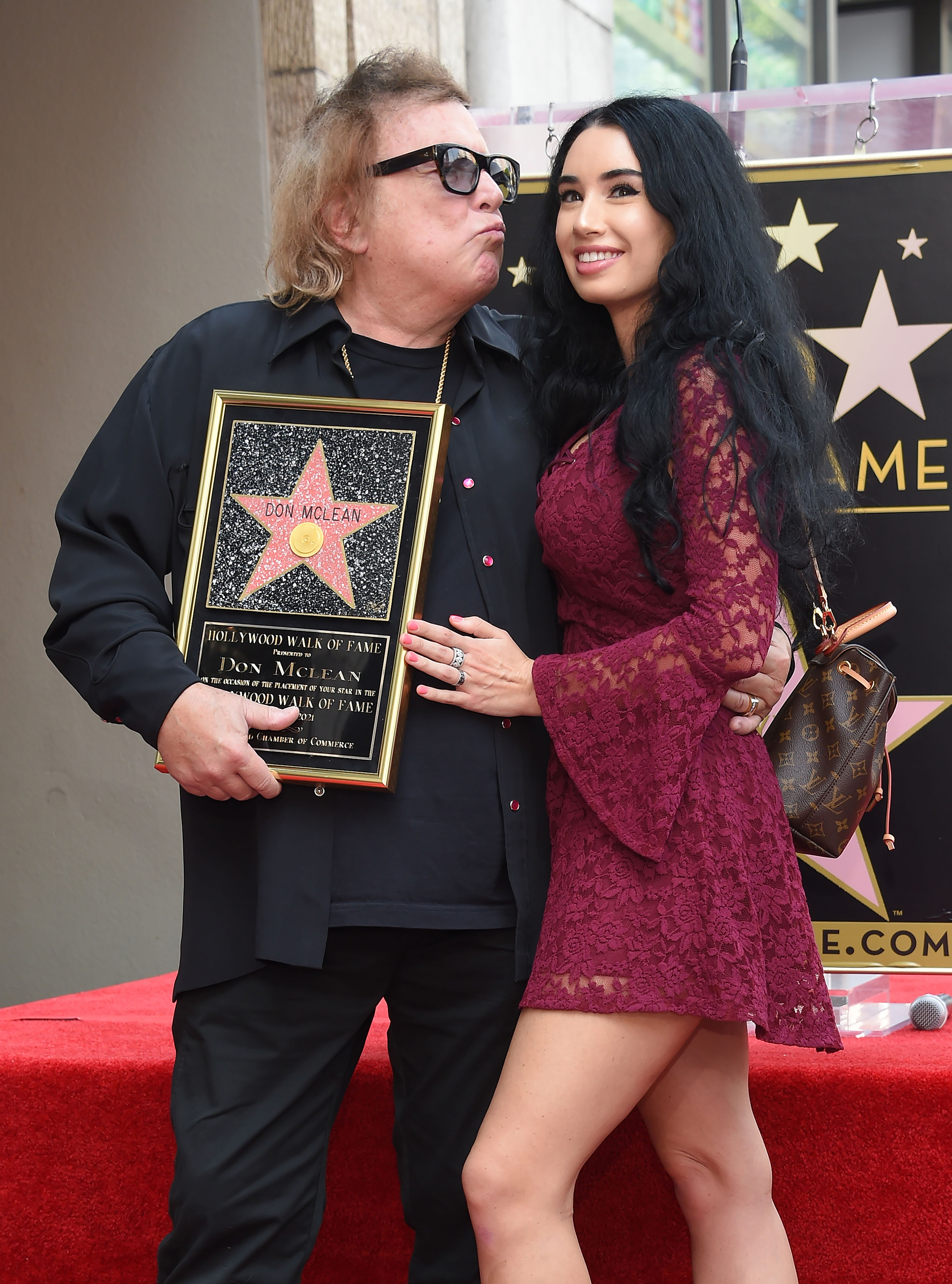 Jackie echoed her mother’s beliefs in a statement she shared on social media.

“I’m seeing a lot of news articles mentioning me, quoting my father saying that he disinherited me for speaking the truth about my experiences,” she wrote. “But the stories have it wrong. I disinherited myself. I was told my whole life that if I ever spoke up about the lifetime of abuse I endured from him, I would be disowned. The promise of a will was a control tactic leveraged against me since I was a child in order to keep me silent.

“More than the prospect of being without his money, I was controlled by the fear of being without his love. Over time, I realized that the love I wanted would never come from him. Recently, I decided I was done being manipulated, controlled, afraid, and silenced – like my life was not my own. I was ready to live. I spoke out of my own volition, knowing that it would mean the end of a manipulation tactic. The end of the hope of a relationship. And the beginning of freedom. I disinherited myself. And I’d do it again one hundred times over.”

Their marriage imploded after Don was arrested and charged with misdemeanor domestic violence in 2016. He pleaded guilty to four of six charges as part of a plea agreement.

Patrisha shared with Page Six photos of bruises from the night Don was arrested that she claimed were caused by him, along with a photo of a cracked door that she said was damaged because he was “shoving against it and yelling murderous threats.” 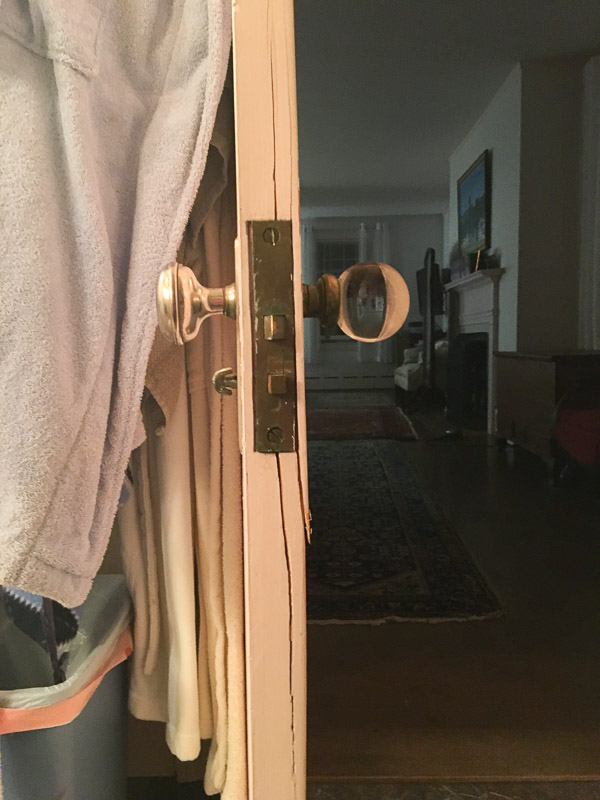 Patrisha — who now runs Finding Our Voices, a charitable group that hopes to shine a light on domestic abuse — isn’t surprised that her ex is still speaking out and thinks it will only end when he dies.

She said the one silver lining in Don’s recent interview where he gloated about his “sexy” 27-year-old girlfriend, Paris Dylan, is a heightened interest in her foundation.

“Ironically, it’s comments like this that make us grow even faster because more and more people find out what Find Our Voices is doing, so he’s promoting our domestic abuse awareness and prevention activities,” she said. “He’s digging himself deeper every time he opens his mouth because I guess he can’t see how he portrays himself. It’s clear to anyone who knows about domestic abuse.” 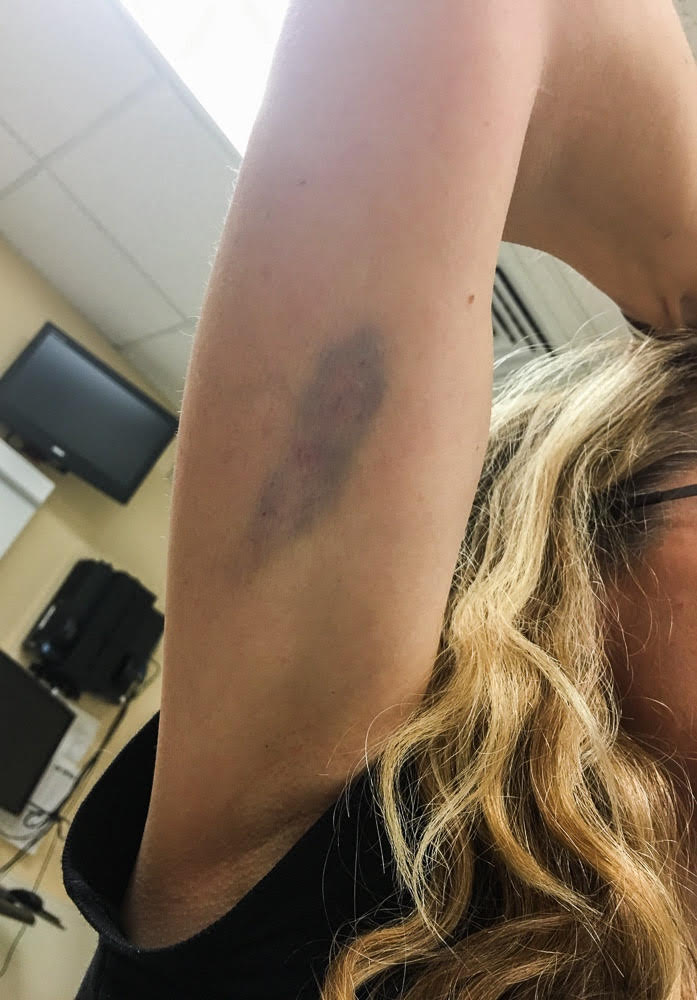 In response to the allegations, Don issued the following statement.

“I love my children and wish them well,” he said. “This is just more proof that [Patrisha] doesn’t like that I have had success with my career and she is no longer part of it. I hope she finds peace at some point in her life as I have found peace in mine and have a lovely girlfriend that understands the highs and lows of the music business.

“I’m amazed that this silly vendetta of hers has gone on this long. She continues to never give me any credit for all the good things I did for my family for 30 years. If she has no respect for me, she should call herself Patrisha Shnier since no McLean wants anything to do with her. I have said all I am going to say about my family. I have no anger toward anyone and wish everyone well!”