When Elliot Page stepped on the Oscars 2022 red carpet in a classic black tuxedo, it marked a major milestone for the “Umbrella Academy” actor.

“I feel the best I’ve ever felt,” Page said in an Instagram live with Trans Week activists Raquel Willis and Chase Strangio on Monday. “I feel the way that I really never thought was possible.”

Joining “Juno” co-stars Jennifer Garner and J.K. Simmons on stage for a reunion to honor the film’s 15th anniversary, Page, 35, looked sharp in a Gucci tux as he helped to present the award for Best Original Screenplay. 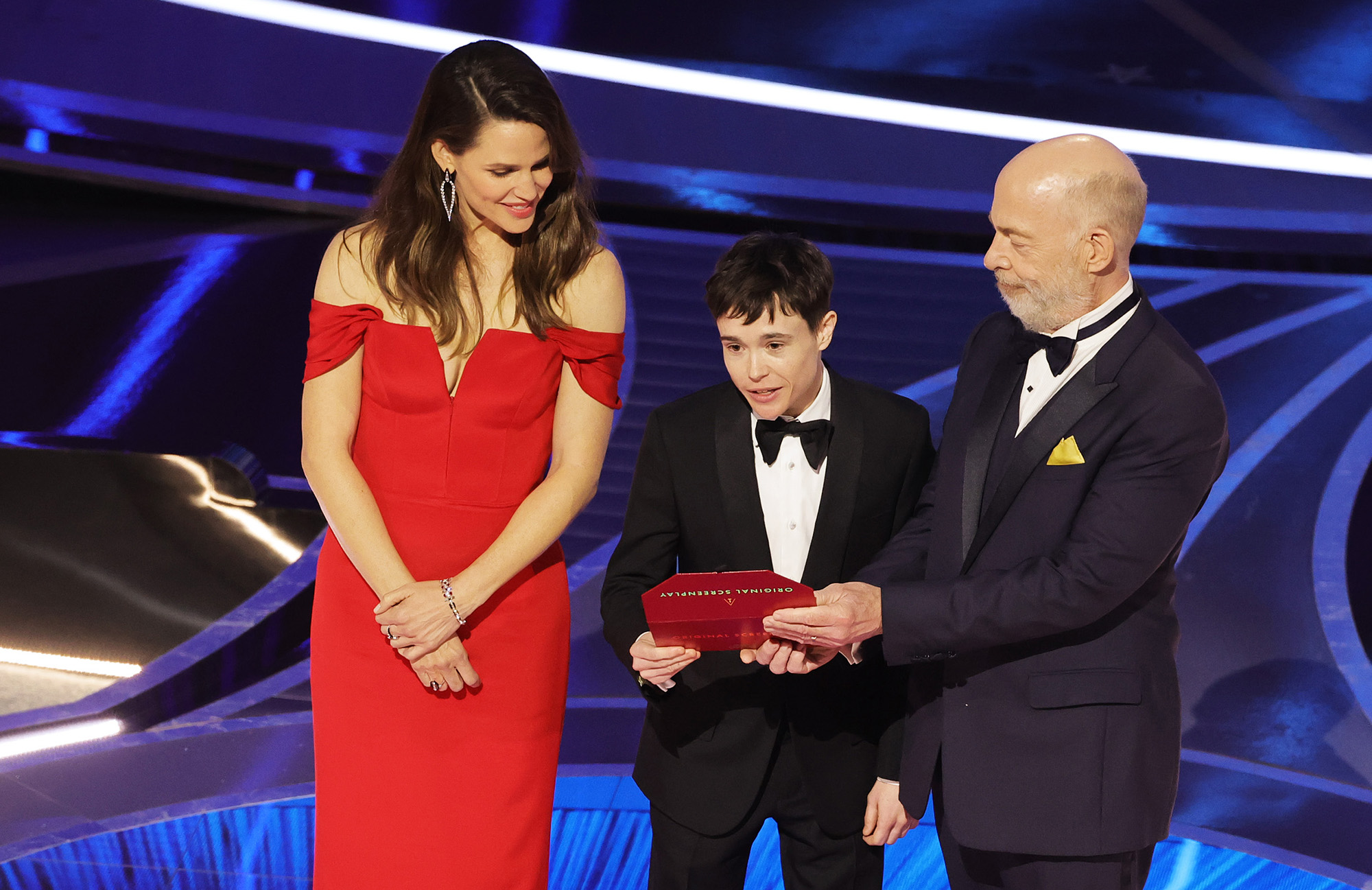 The actor, who received an Oscar nomination for their role in the Diablo Cody-directed film in 2008, said being able to wear a tuxedo was an example of feeling “trans joy.”

Page added Sunday’s experience was one of those “really special, wonderful, joyful moments where you’re looking at a photograph and it’s really cool to see yourself for the first time — or the person you already saw — but here they are, like, they’re f—king emerging.” 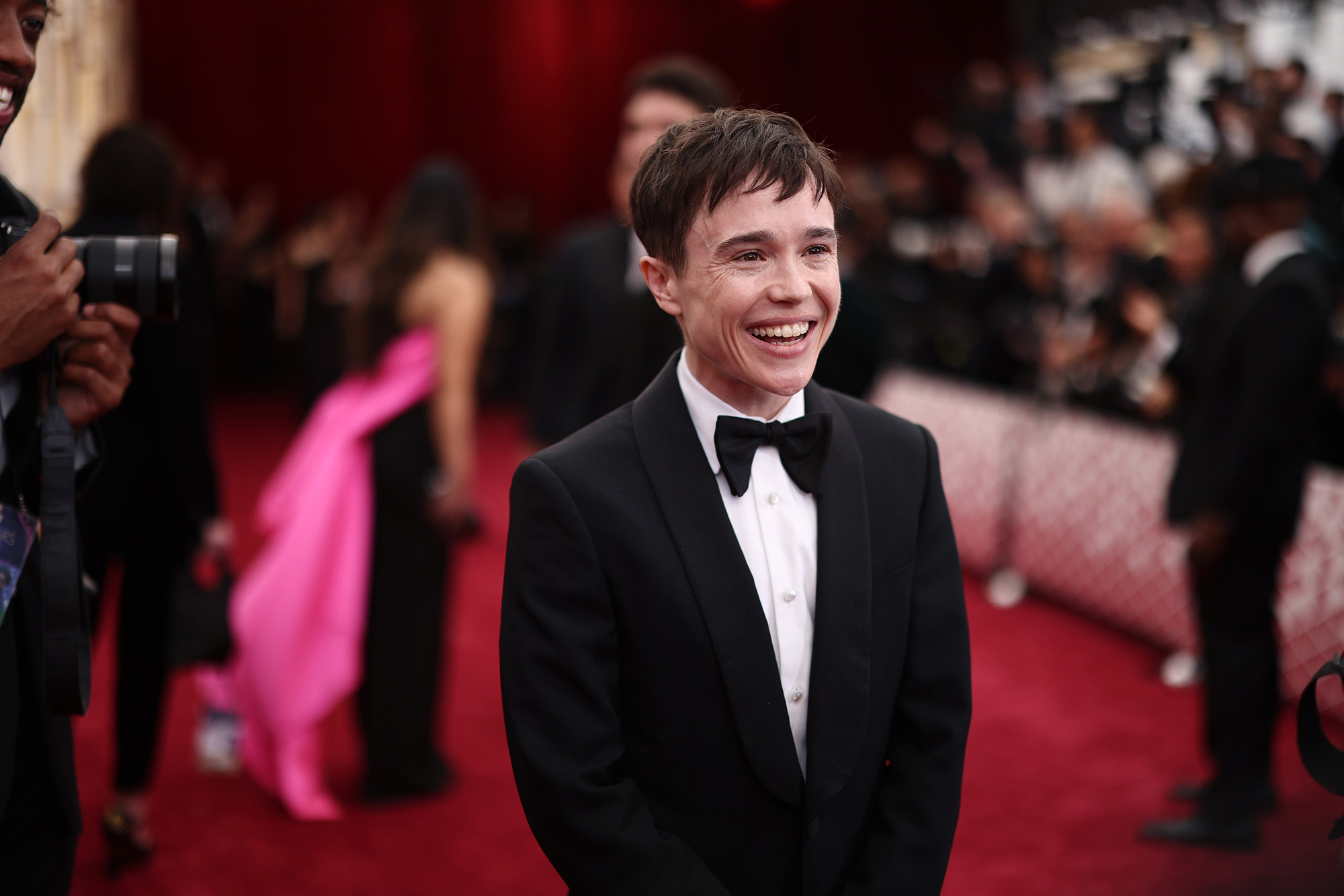 Page announced he was transgender and would be using he/they pronouns along with the name Elliot in a statement posted on their Instagram account in December 2020.

In a 2021 interview with Oprah Winfrey, he said coming out as trans was “crucial and important.”

“From where I’m sitting now, all I know is the degree of comfort, sense of home, ability to be present, feels so profound and life-changing,” Page said in a clip shared on Instagram. “And so what I look forward to is getting to move through the world in that way.”

The “Umbrella Academy” star also had some news this week: Page’s character Vanya Hargreeves on the Netflix series will be known as Viktor in the upcoming third season of the show and use he/him pronouns. 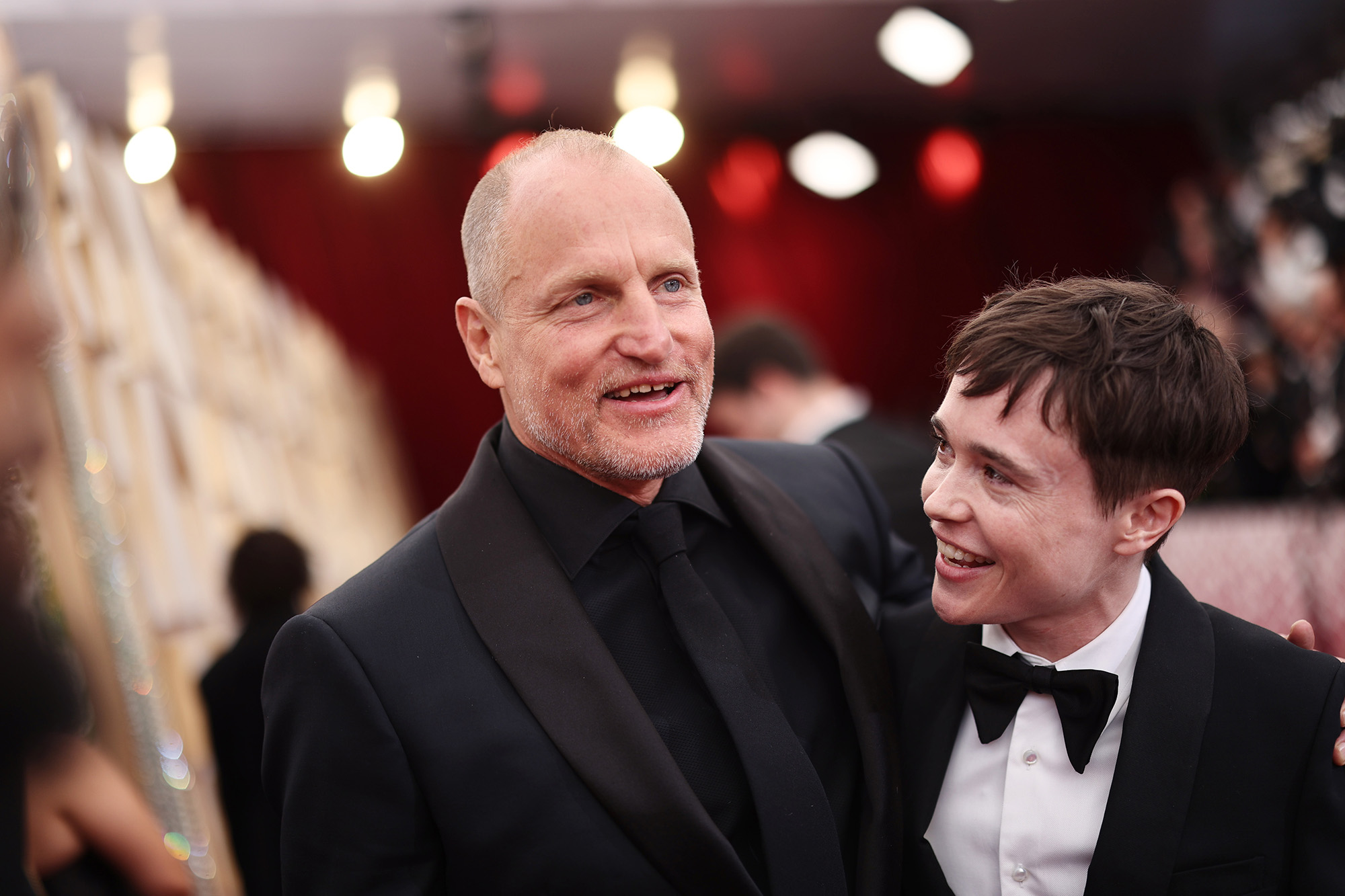