Ezra Miller’s legal woes won’t prevent them from cutting a rug on the dance floor.

The embattled “Flash” star, who identifies as non-binary and uses they/them pronouns, was spotted wildly dancing in an odd way at a bar in Hawaii, according to footage obtained by TMZ.

An erratic Miller was filmed at the Hilo Axe Lounge and appeared to be alone as they busted a move and dropped it low, seemingly without a care in the world.

It’s unclear if Miller, 29, participated in any axe throwing or stepped into the “rage room” that the venue offers.

The “Fantastic Beasts and Where to Find Them” star’s night out comes weeks after they were arrested and charged for disorderly conduct at a local bar on the island state. 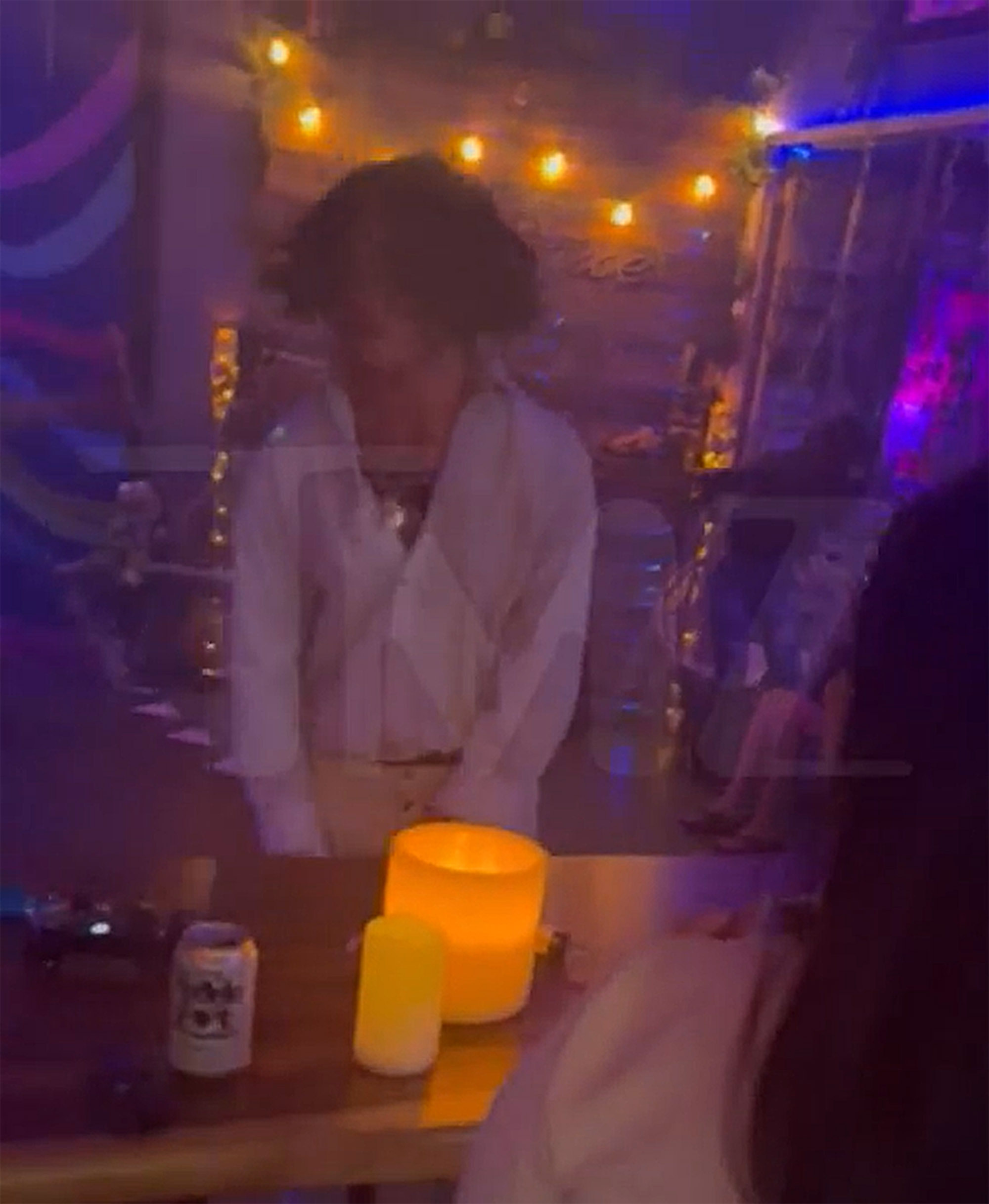 Page Six later confirmed that Miller was the subject of 10 police calls in less than a month and – just hours after they were released from jail following their arrest – was escorted off the property of the couple they had been staying with after threatening them.

“I will bury you and your slut wife,” Miller allegedly said, according to a temporary restraining order request obtained by Page Six. 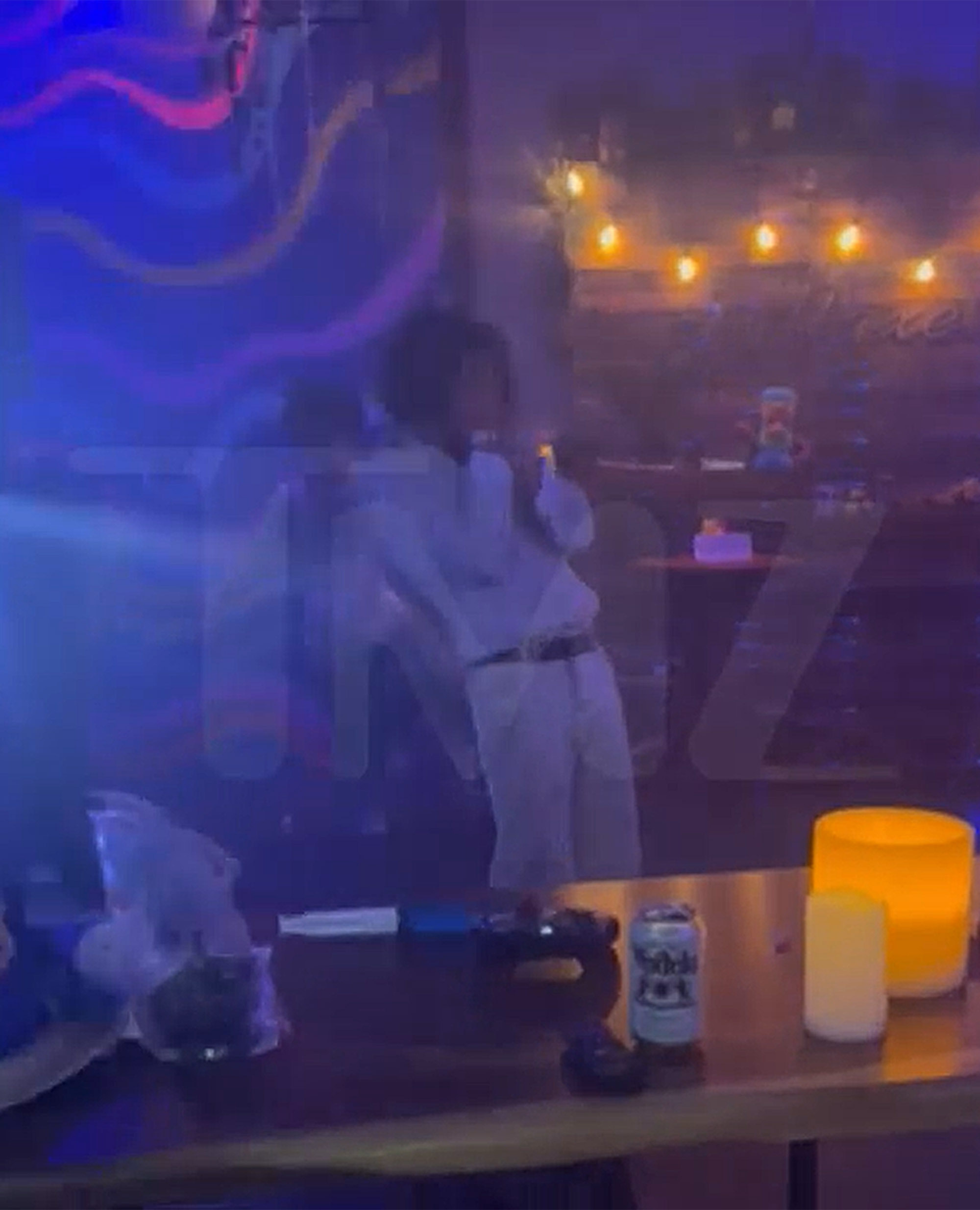 Miller allegedly stole a passport and wallet, which included a social security card, license and more.

“The respondent is famous and wealthy,” the document continues. “This makes access to weapons much easier; as well as sending associates to harass the petitioner.” 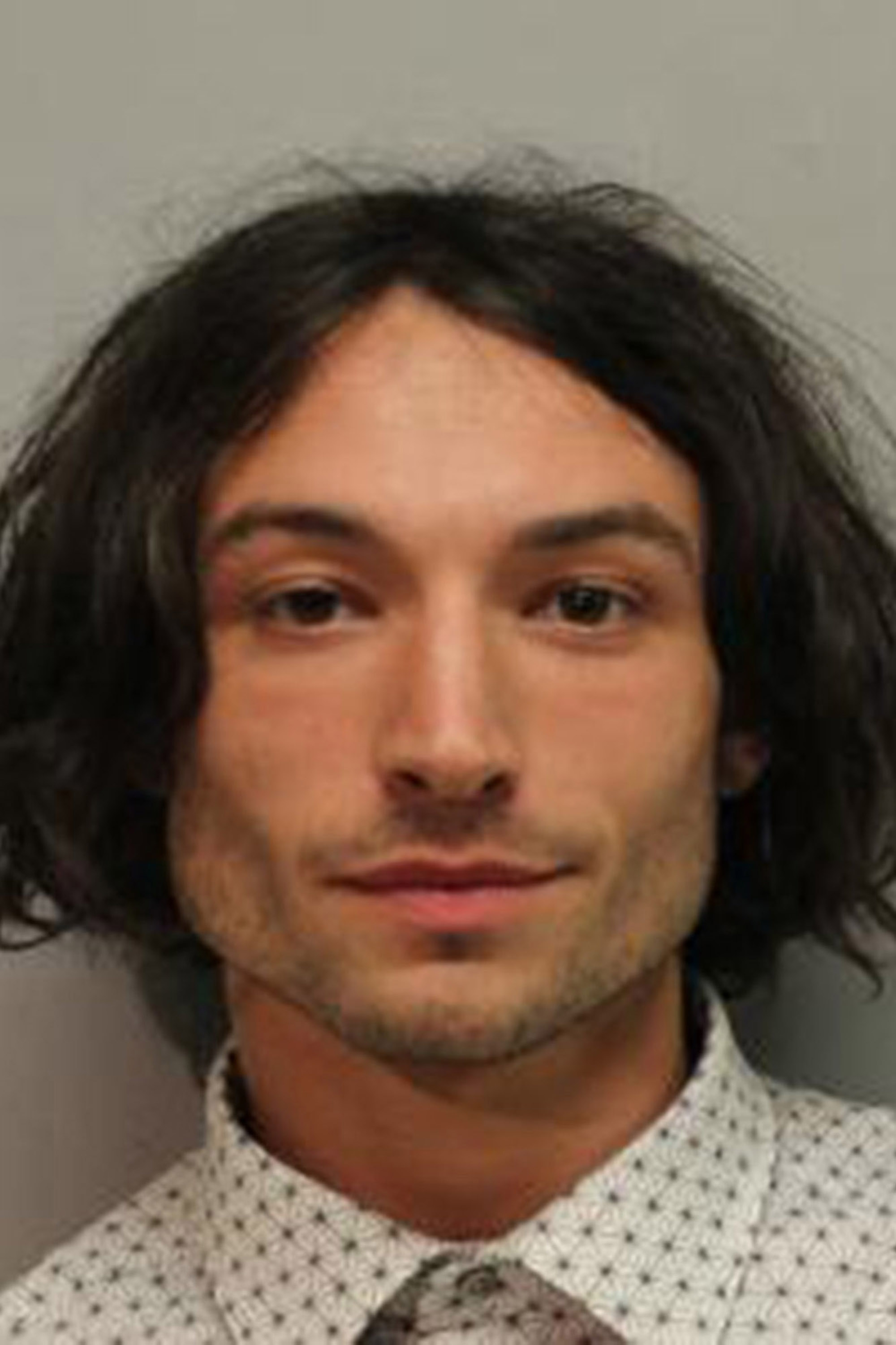 As a result of Miller’s turbulent behavior in Hawaii, a report claimed their projects with Warner Bros. and DC Comics were in jeopardy.

However, a source later told Page Six that they already had wrapped their roles.