Prince Harry and Meghan Markle embarked on a royal tour of South Africa in September 2019 and they were joined by their baby son Archie Mountbatten-Windsor, who was four months old at the time. On their first day in South Africa, the Duke and Duchess of Sussex smiled and waved to crowds upon arrival at the District Six Museum in Cape Town, where they learned about the impact relocation had on thousands of people under Apartheid and spoke to people who had lived through it. While everything about Harry and Meghan’s engagement appeared fine on the surface based on pictures from the event, Meghan recently revealed on her Spotify podcast ‘Archetypes’ that the pair were incredibly shaken as just before they had stepped out, a fire had broken out in the room their son was supposed to be sleeping in.

In the podcast’s inaugural episode, Meghan told her friend and tennis ace Serena Williams that she and Harry had gone off to a royal engagement in Nyanga while Archie was being looked after at a housing unit.

Archie’s nanny Lauren was about to put him down for a nap, but instead she decided to go downstairs to get a snack.

While Archie was being looked after downstairs, a fire broke out in his nursery, a fact Harry and Meghan were informed about in the car after completing their visit.

Meghan said: “The heater in the nursery caught on fire. There was no smoke detector. 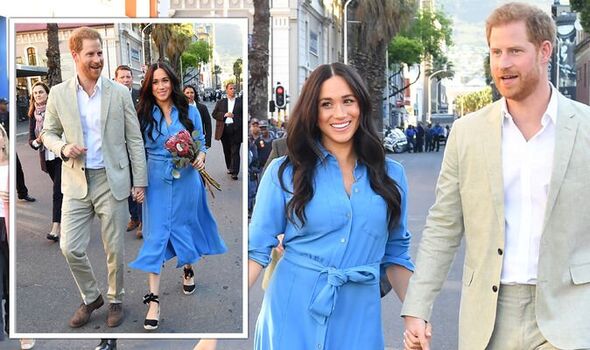 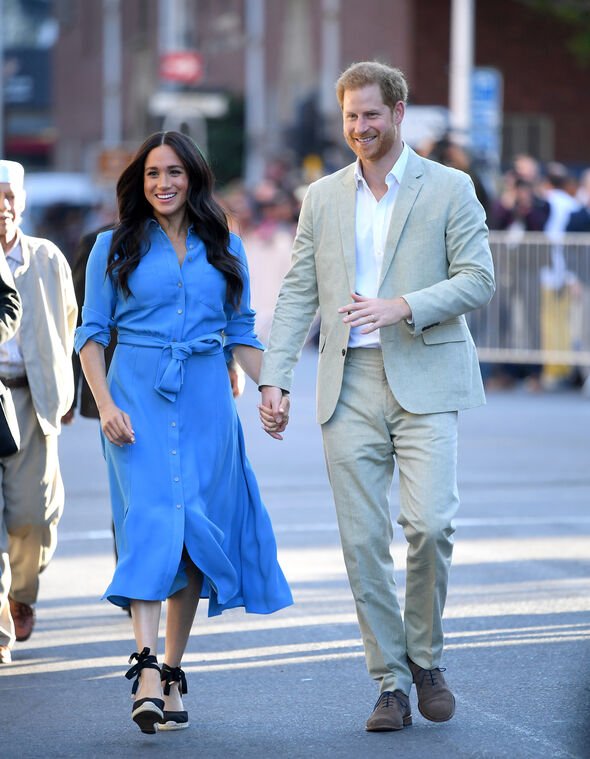 “Someone happened to just smell smoke down the hallway went in, fire extinguished. He was supposed to be sleeping in there.

“And we came back. And of course, as a mother, you go, Oh, my God, what? Everyone’s in tears, everyone’s shaken.

“And what do we have to do? Go out and do another official engagement? I said, This doesn’t make any sense.”

Although Meghan and Harry were very shaken over what could have happened to their baby son, the pair still attended an engagement later that day in Cape Town. 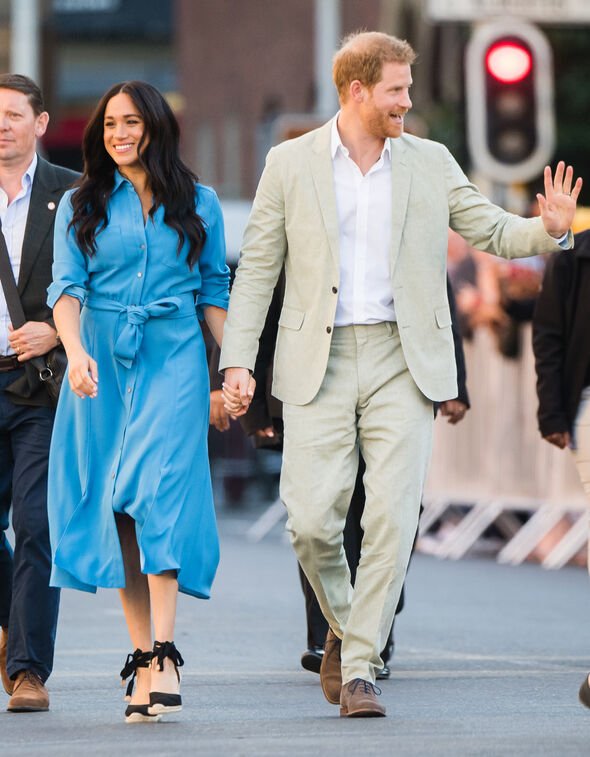 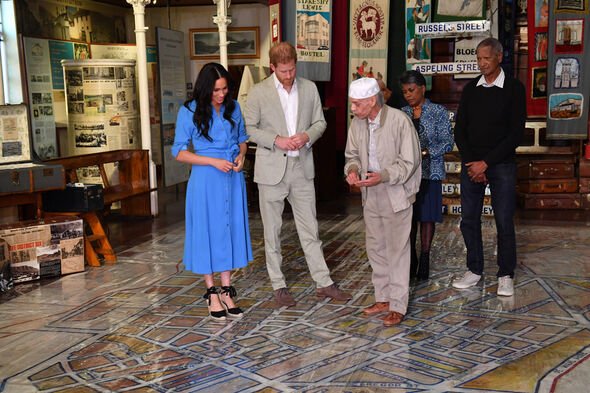 Meghan said: “I was like, can you just tell people what happened? And so much, I think, optically. The focus ends up being on how it looks instead of how it feels.

“And part of the humanizing and the breaking through of these labels and these archetypes and these boxes that we’re put into is having some understanding on the human moments behind the scenes that people might not have any awareness of and to give each other a break. Because we did – we had to leave our baby.”

She added: “And even though we were being moved to another place afterwards, we still had to leave him and go do another official engagement.”

Serena replied: “I couldn’t have done that. I would have said uh-uh,” to which Meghan replied: “Oh. Well.” 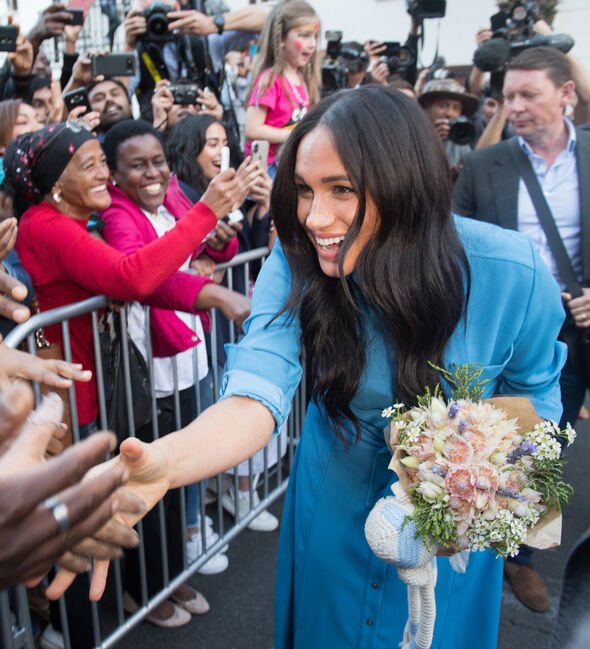 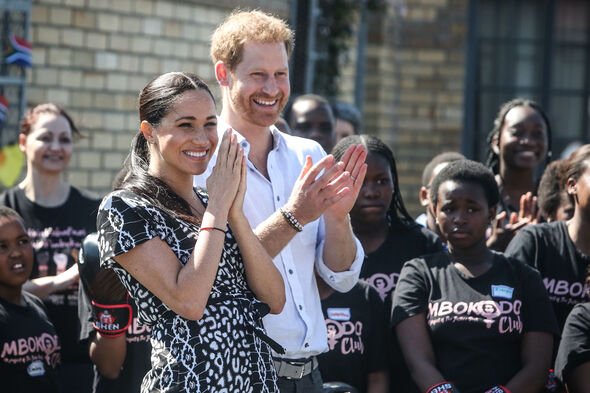 As they arrived at their engagement, the pair smiled as they were greeted by well-wishers who crowded to meet them.

During their visit to an inner city neighbourhood in Cape Town, Meghan and Harry learned about forced relocations under Apartheid in South Africa at the District Six Museum.

The pair looked visibly emotional during their visit and they spoke with Joe Schaffers, who had been living in District Six when it was declared a whites-only area in 1966. More than 60,000 residents in the area were forced to relocate.

Mr Schaffers said of meeting Meghan: “When she realised the enormity of the forced relocations, she was very moved.

“They had never looked at the psychological aspects of it. So many people have never been able to recover from that.

“She was really moved by all this and how people are still struggling with unemployment in this country.”