FRAUDSTERS are nicking £674 per minute via bank transfer cons — with victims facing a “gruelling” fight to recover their cash.

Losses to the scam — mostly from personal accounts — are “spiralling out of control”. 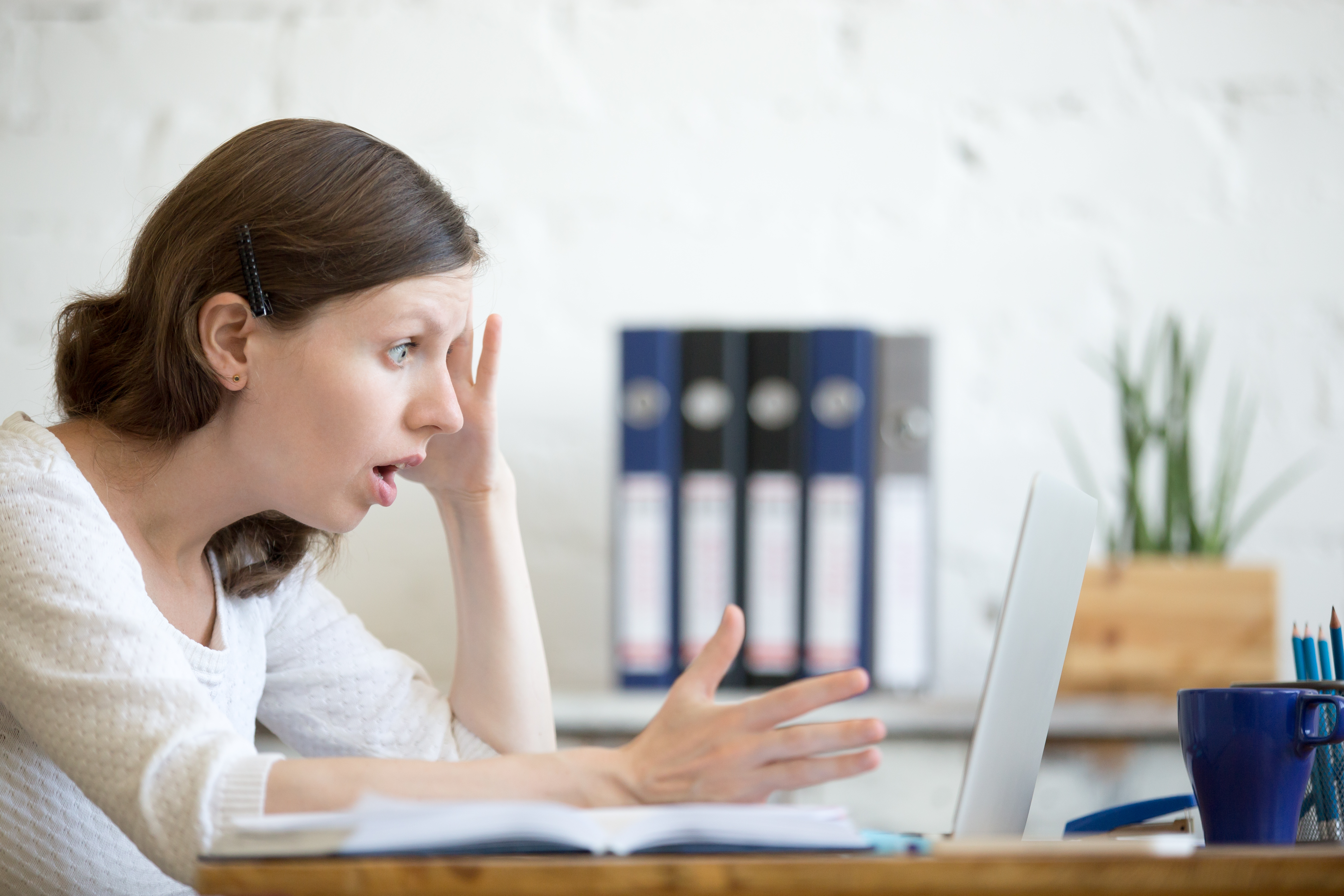 Consumer champion Which? says all customers who are not to blame for being scammed should be fully reimbursed.

And it is urging banks to reassure customers they will be better protected by signing up to a voluntary industry code that comes into effect next Tuesday.

The scam, known as authorised push payment (APP) fraud, sees customers tricked into transferring cash to the fraudster’s account after believing an email, text or cold call often claiming to be from a bank, business or the taxman.

However, because they authorised the payment themselves, the victim may not be entitled to have their lost money refunded.

BATTLE TO BE REIMBURSED

Reportedly, just 23 per cent of losses were returned last year.

But under the new code, banks agree to reimburse victims as long as they meet the minimum standards required.

Gareth Shaw, head of money at Which?, said: “For too long, victims of bank transfer fraud have lost life-changing sums and subsequently faced a gruelling battle to get their money back.

“By adopting this code, banks must offer much greater protection to consumers, while quickly and fairly reimbursing those who are unfortunate enough to fall victim.

“Failure to do so will require swift intervention from the regulator.”

Which? also called on banks to regularly publish victim and reimbursement figures to get a clearer picture of the crime.

The Payment Systems Regulator also plans to introduce a “confirmation of payee” system by April next year to improve cash transfer protection.