It’s often that Hollywood marriages don’t see it through, but it couldn’t be further from the truth for Freddie Prinze Jr. and Sarah Michelle Gellar.

Both accomplished actors in their own right, their romance was so picture-perfect that it even had some A-listers doubting its genuineness.

But now, after over 20 years of married bliss, it’s safe to say they’re owed an apology from the naysayers

Gellar and Prinze met on set of the 1997 horror film “I Know What You Did Last Summer” though they didn’t start dating until three years later.

Admitting that he didn’t think Gellar “ate enough,” Prinze Jr. took it upon himself to cook for her.

Prinze would act as a “chauffeur” for Gellar, who didn’t have a driver’s license at the time of filming to various places around North Carolina such as the store or the gym. 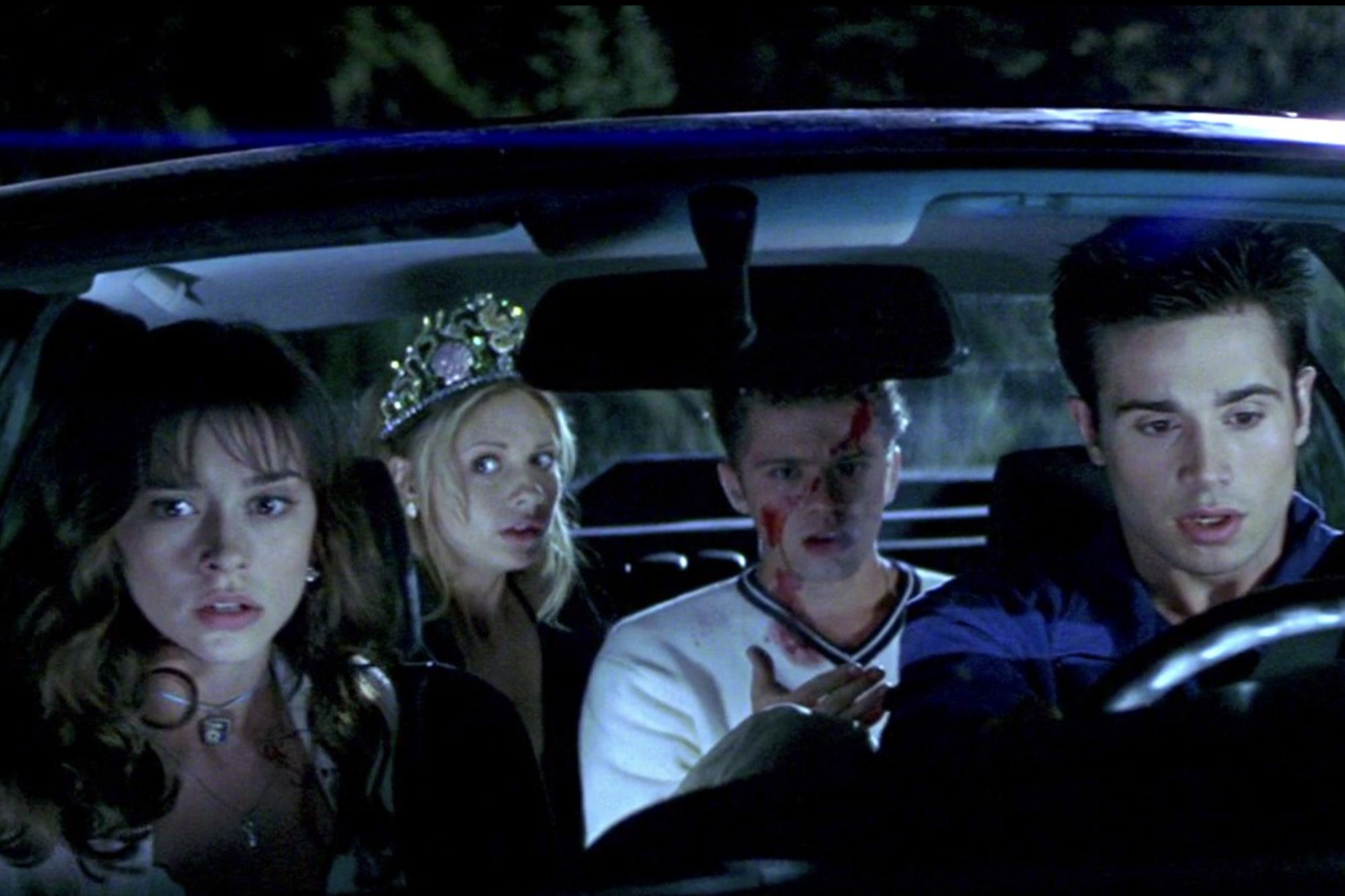 “We shot in this tiny little crazy town called (Southport). I would drive her to Wilmington every day that we had off, every day during rehearsals and we would have you know 55 minutes — if I drove the speed limit — to get to know one another,” Prinze told ET.

“She was from New York City and I am a SoCal kid, so we were night and day, and it was just our philosophies on life just never clicked. Then one day everything clicked, and it was about probably three years later, and we started dating and she’s been my girlfriend ever since.” 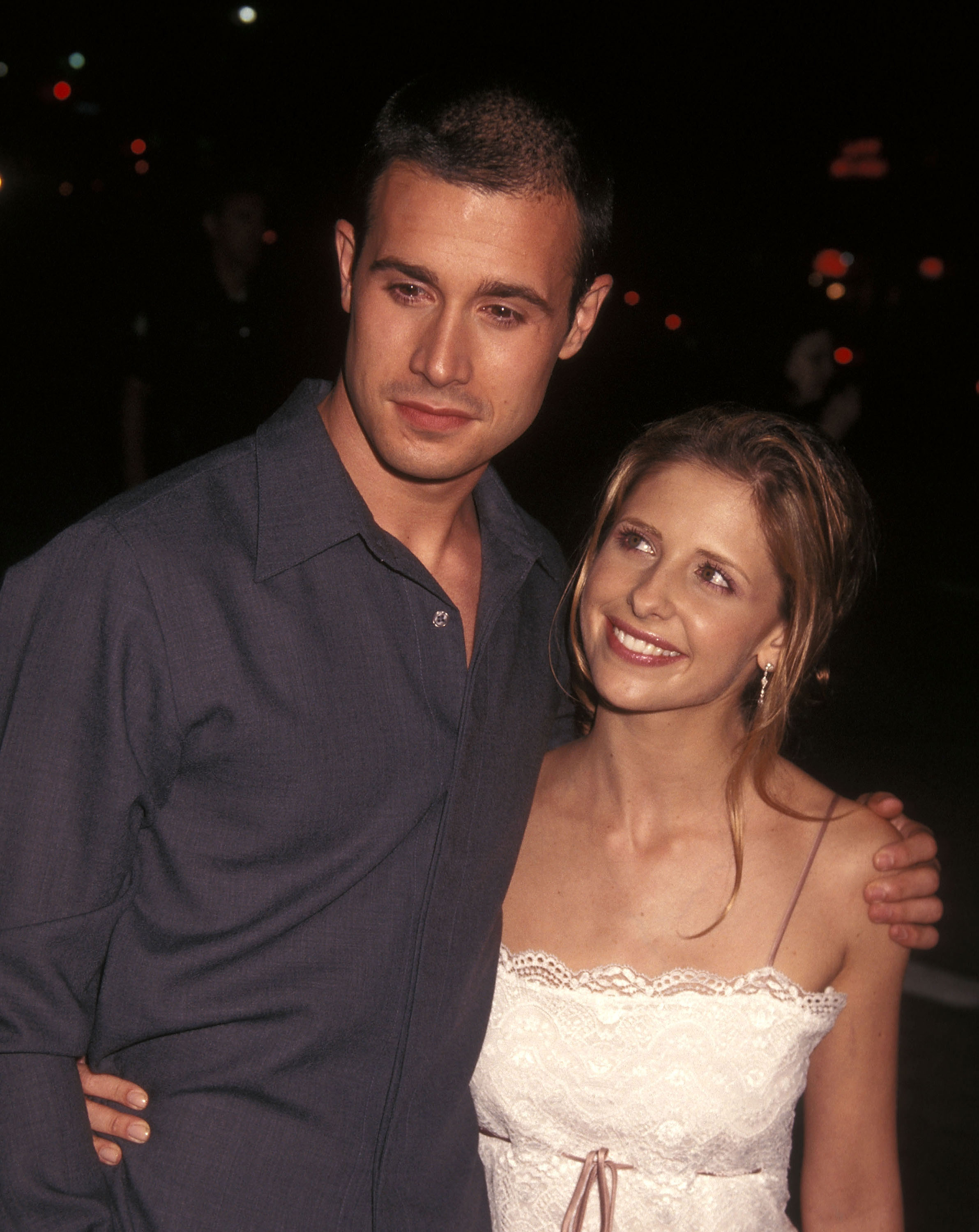 The “She’s All That” actor went on to share his advice on how to keep a happy home life.

“I hesitate at giving [relationship] advice because what’s good for me may kill another, just like peanut butter,” he said.

“My mom was a chef and I learned how to cook, and I married someone who couldn’t cook. So I’m necessary. She needs me to live and sustain herself,” he joked. “Number two is laughter. I still make her laugh.” 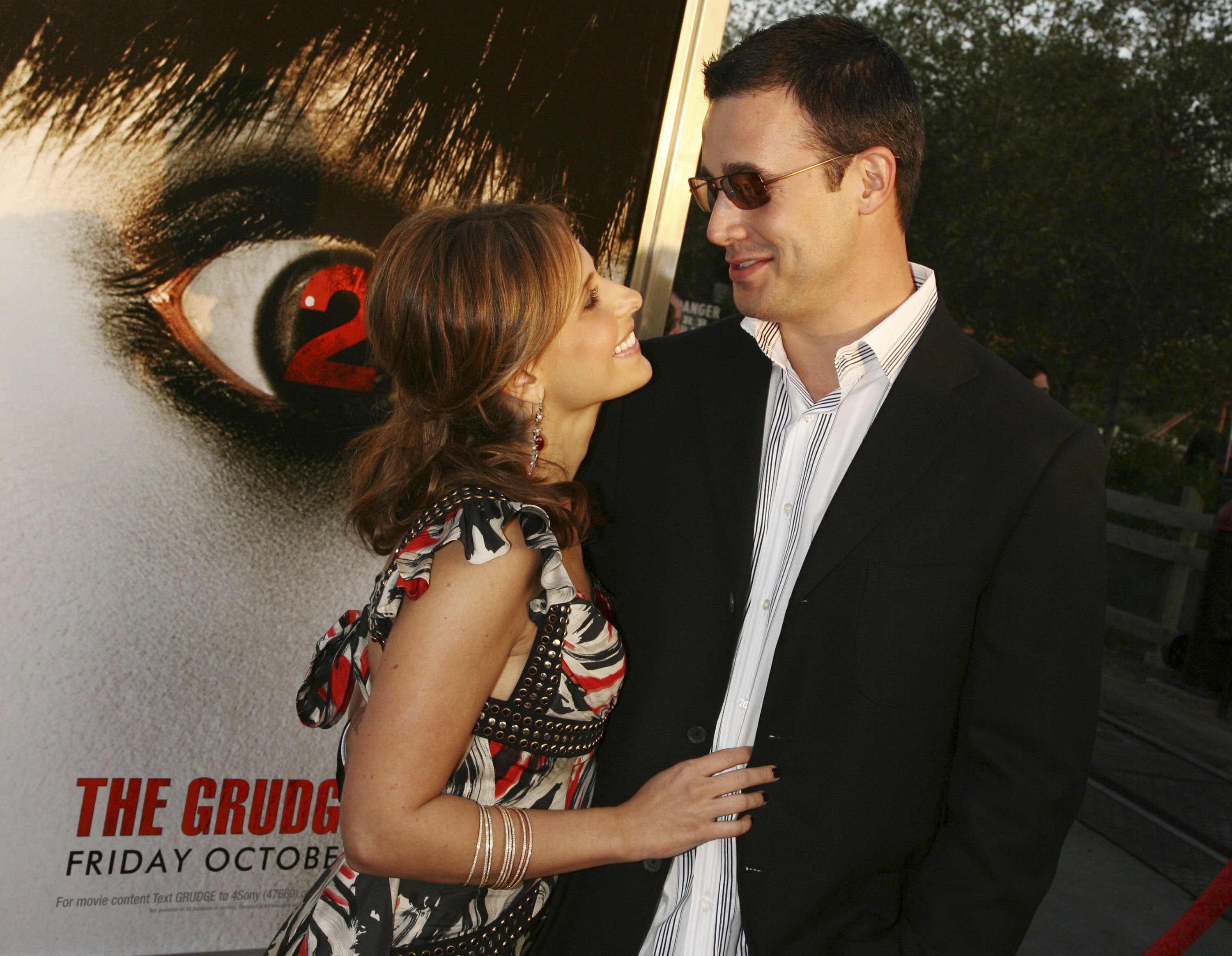 Gellar and Prinze said “I do” in Sept. 2002 and went on to welcome two children: Charlotte, 12, and Rocky, 10. The pair celebrated their milestone anniversary in September.

They are clearly very much still in love, as they regularly show plenty of PDA — even if their kids are against it.