Friday the 13th has such prolific associations with unluckiness that an entire franchise of horrific slasher films has even been dedicated to the date. The superstition prevalent across the Western world occurs when the 13th day of any month falls on a Friday. Probability states that this will happen at least once a year, and can occur up to three times in the same year. This year are two Friday the 13th’s, the first of which is today – but where did the unlucky legacy come from?

Britons around the country are superstitious about many things, from breaking mirrors to walking on a crack in the pavement to walking under ladders, but one of the most pervasive superstitions is Friday the 13th.

This year Friday the 13th will occur twice, once in September and December.

The origin story for this superstition is somewhat uncertain, but it derives from the fear of the number 13, called triskaidekaphobia.

It has even sparked its own official term, paraskevidekatriaphobia, which embodies the fear of Friday the 13th. 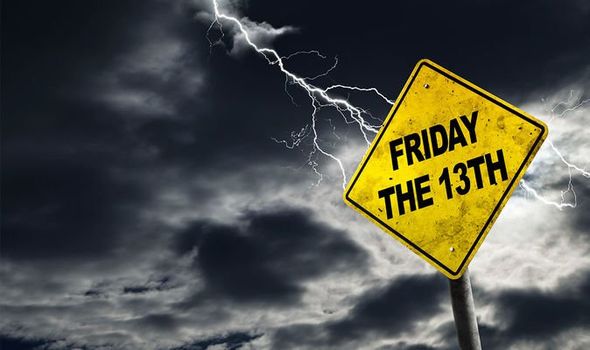 It is believed this legend dates back to the Middle Ages, with biblical origins.

The Bible’s telling of the Last Supper on Maundy Thursday details how Jesus and his 12 apostles sat down together – in total making 13.

This was the night before his death on Good Friday after he was betrayed by Judas.

As part of a Christian superstition, some believe the seating arrangement at the Last Supper was evil and encouraged death. 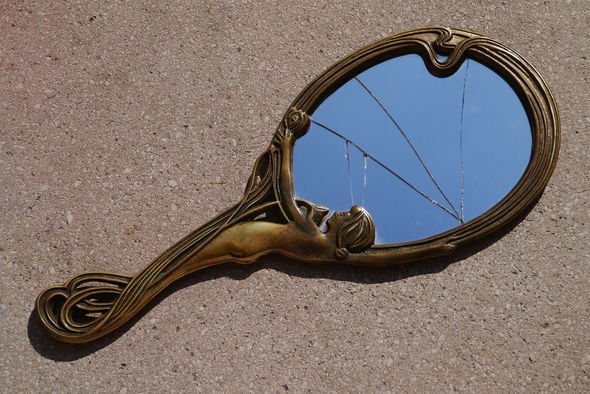 Friday the 13th was first mentioned in an English biography of Gioachino Rossini, an Italian composer, who died on Friday, November 13 in 1868.

The biographer Henry Sutherland Edwards’ wrote: “He [Rossini] was surrounded to the last by admiring friends; and if it be true that, like so many Italians, he regarded Fridays as an unlucky day and thirteen as an unlucky number, it is remarkable that on Friday 13th of November he passed away.”

The publication of Thomas W. Lawson’s book, Friday the Thirteenth, in 1907, is thought to have stoked the flames and continued the superstition. 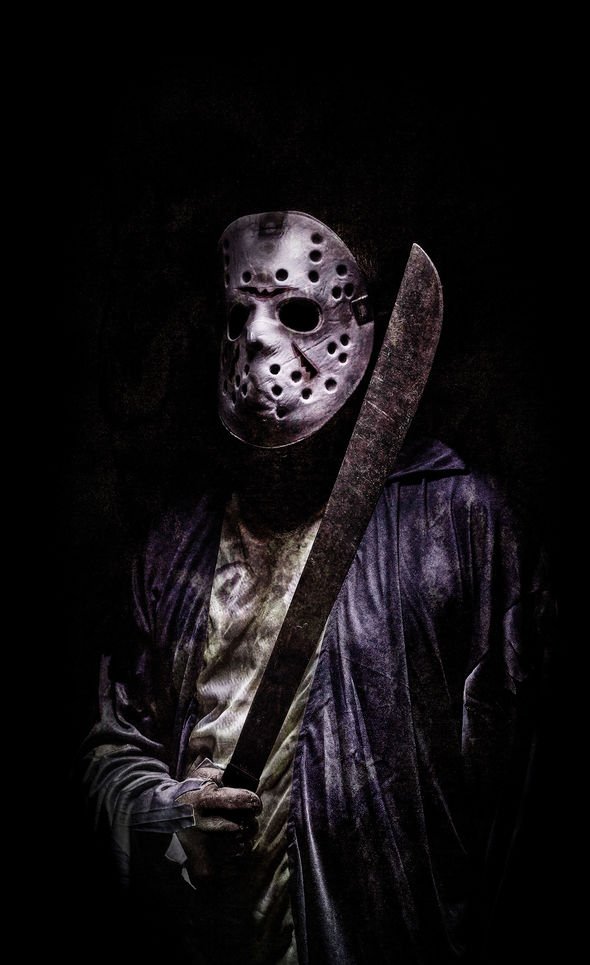 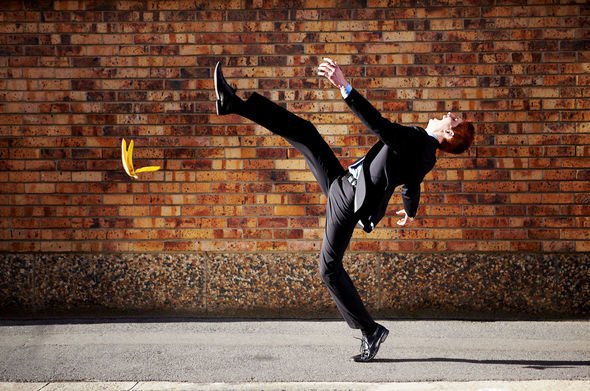 The novel tells of an unscrupulous stock broker who takes advantage of the superstition to create a Wall Street panic.

However, some historians believe the fable of Friday the 13th dates back to the Bible’s origin story of Adam and Eve, the great flood during the time of Noah and the confusion of languages at the Tower of Babel – events which are all believed to have taken place on Friday the 13ths.

According to the Stress Management Center and Phobia Institute it is estimated that 17 to 21 million people in the USA are affected by a fear of this day.

DON’T MISS
Astrology signs: The hidden zodiac YOU need to know about [INSIGHT]
Taurus traits: What month is Taurus? Is Taurus a fire sign? [EXPLAINER]
Houses with ‘unlucky’ door number worth £15k MORE than others [PICTURES] 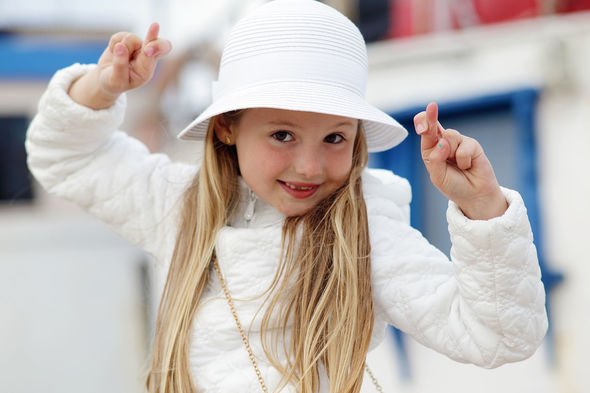 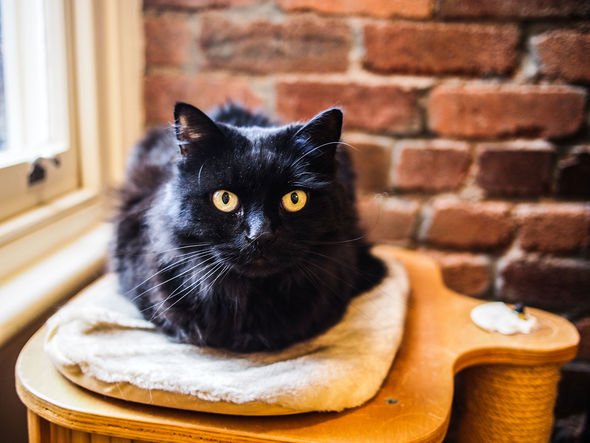 Friday the 13th has quite a legacy for unfortunate events, this includes: