The HBO and Sky Atlantic series came to a conclusion last month, but was wildly divisive. While some fans were satisfied by how things ended, many others were not – and a petition calling for those final episodes to be completely re-made from scratch made it up to 1.6 million signatories. Now, it seems those who loved the books before the show even started are falling back in love with the whole world George RR Martin created.

Taking to Reddit’s A Song of Ice and Fire board, one user – Zartan_ – wrote about how Fire and Blood, the companion book Martin published last year, has been a saving grace.

They wrote: “I finally bought Fire and Blood yesterday after putting it off for months.

“Initially I thought it would be full of things I knew anyway from [The World of Ice and Fire] and the books in general.

“But after the sorely disappointing end of the TV series, I needed something, anything, to remind me why I fell in love with ASOIAF eight years ago.” 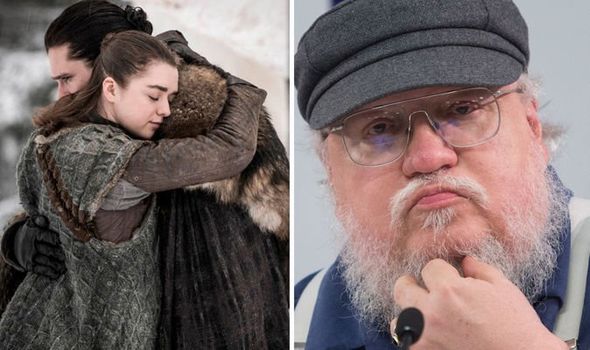 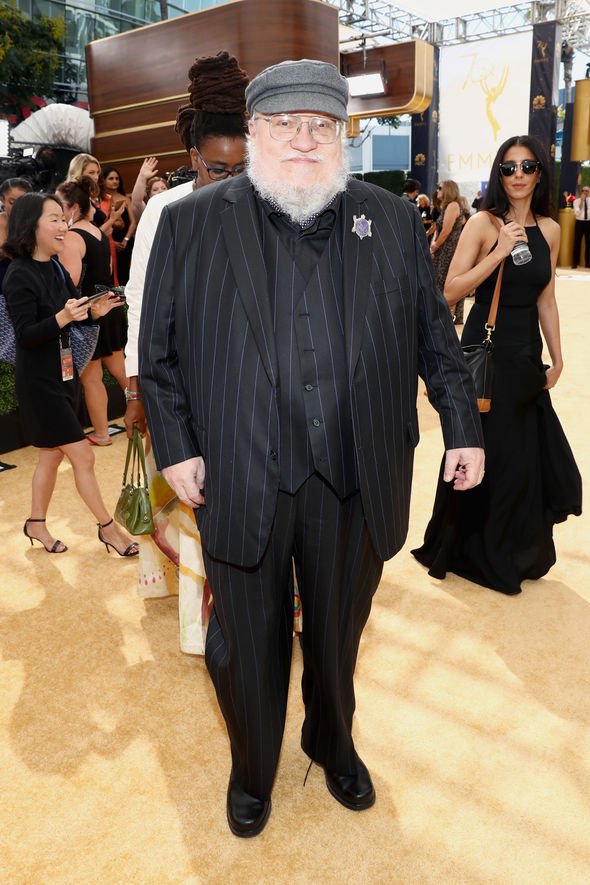 They added: “Now I’m 170 pages into Fire and Blood and I’m loving every single word. I wish I’d bought it sooner.

“If any of you haven’t read it yet and were disappointed with how the TV show finished, I urge you to buy it. It will cheer you up immensely.

The post was 85% Upvoted, and one person replied: “[Fire and Blood] really revitalized my love for the world.

“I’m so excited for another ASOIAF book. There’s just so MUCH in every one. I may be going through withdrawl. Help.” 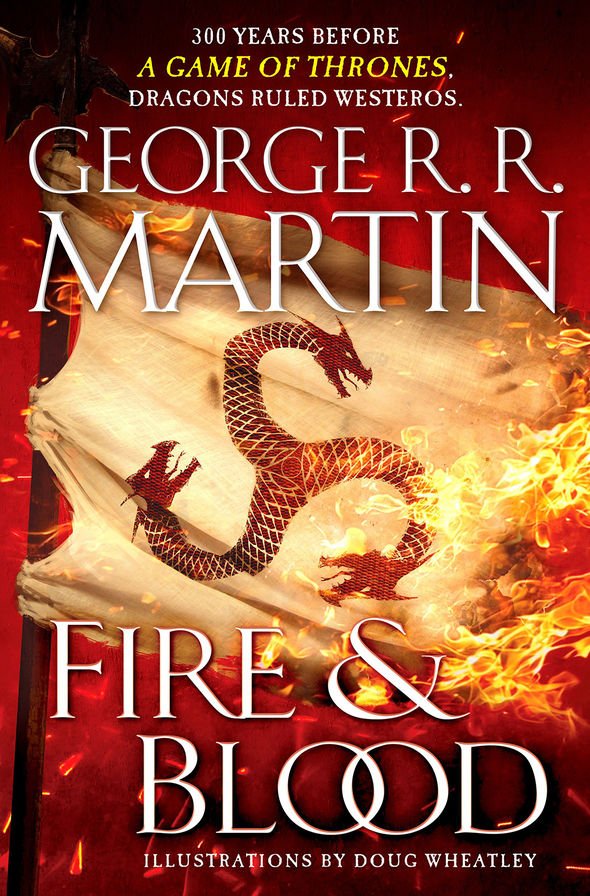 Another said: “I’d been planning a re-read for a long time, watching S8 finally pushed me to do it and I’m enjoying it all more than ever.

“It’s ironic but seeing how terrible the show ended rekindled my love for the books.”

Agreed a third: “I finished reading Fire and Blood on a Friday, the next afternoon I picked it up and begin reading it again! The book is awesome.”

Martin is currently working on The Winds of Winter, the sixth instalment of A Song of Ice and Fire.

He has said that he expects to publish it before the summer of 2020, after which he has one more story in the saga – A Dream of Spring – to get to work on.