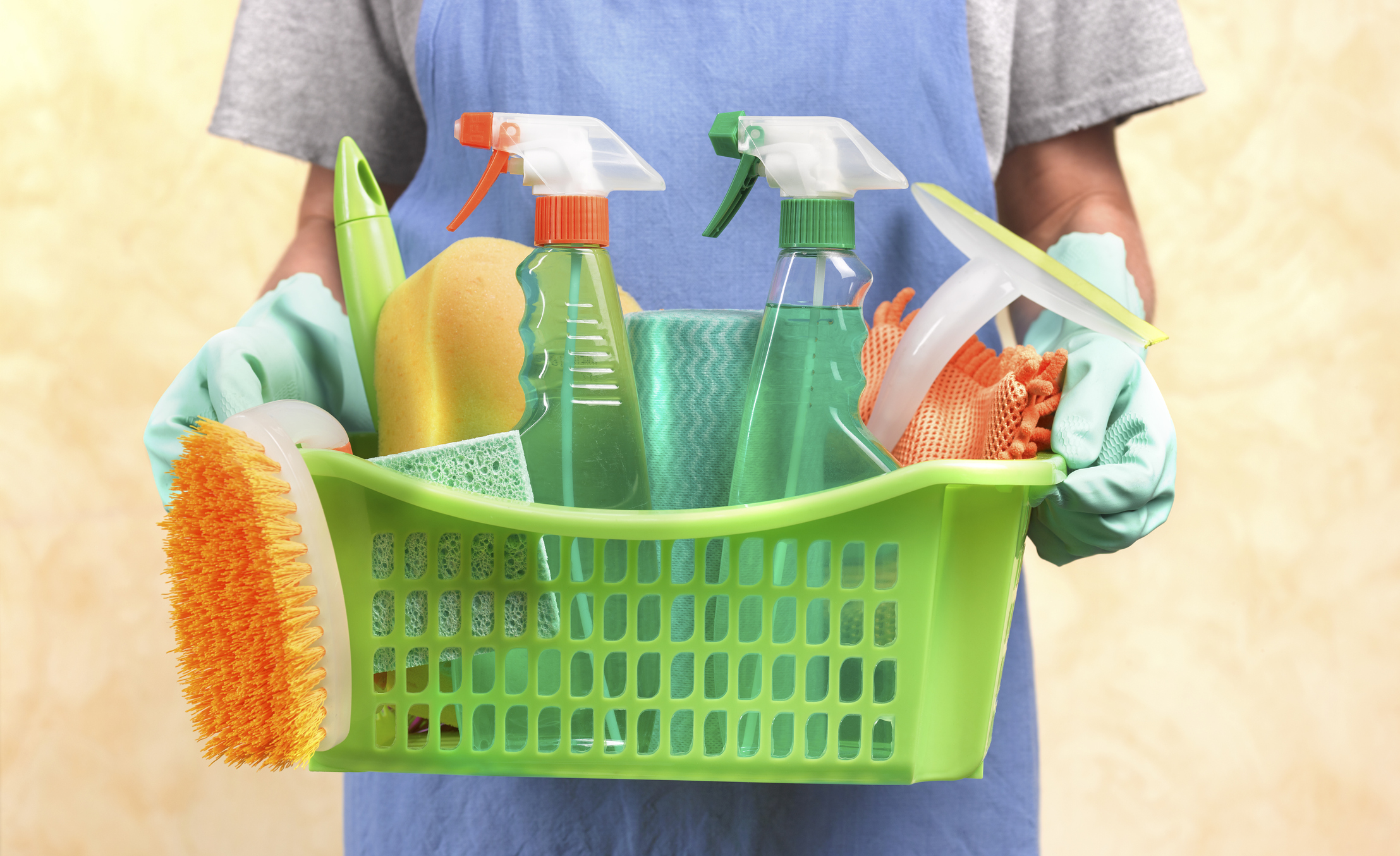 A survey looking into the behaviour of children in lockdown has found that girls are doing more housework than boys of the same age.

A survey of 1,000 men and women aged 14-30 for the children’s charity Theirworld looked into the distribution of household chores, finding that girls have taken on the most responsibility.

66% also said they are spending more time cooking for families since lockdown began, compared to 31% of boys and men in the same age group.

There are fears this could be reinforcing harmful gender stereotypes, as well as taking time from girls’ educations.

In the same survey, one in five girls said they were struggling, while 46% described access to quality education as a source of current concern.

‘There are reports that women’s equality could be pushed back by up to 10 years by the pandemic and this is a stark reminder that the fight for gender equality is ongoing,’ said Sarah Brown, the chair of Theirworld.

‘The findings from this study show that when girls are locked out of school they can easily become trapped in traditional household roles which can put their education in jeopardy.’

The charity is calling on governments to invest in better education – particularly for girls – at primary, secondary, and higher level.

Get in touch at MetroLifestyleTeam@metro.co.uk.