Give Boris Johnson a chance to get Brexit done: RICHARD WALKER, managing director of Iceland, says UK’s departure from EU has to happen soon to end uncertainty

Businesses have had to put up with three and a half years of uncertainty and delay. Brexit dominates everything and has prevented the Government from addressing other important business, environmental and social priorities effectively.

I hoped last month that Parliament would end the uncertainty by voting through Boris Johnson’s new deal. Sadly, it became clear that MPs planned to block the deal from passing and, as a result, Brexit remains unresolved and continues to hang over us.

This means that Iceland and every other UK business is struggling to make plans on how best to invest our resources for future growth, while our customers are naturally being careful with their money.

We all need this uncertainty to end – and to end quickly. 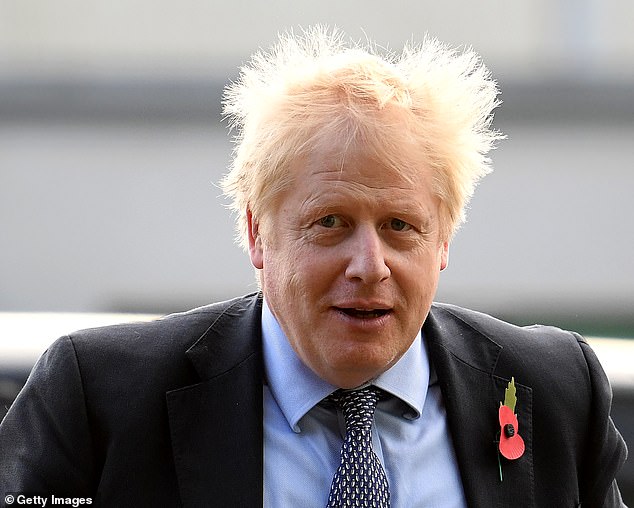 Boris Johnson’s deal isn’t perfect, but he clinched it in record time and against all expectations, and to my mind it fulfils the result of the referendum

That’s why I am keen to get Brexit done and move on. The alternative of reopening negotiations then holding another divisive and chaotic referendum would be disastrous for both business and consumer confidence.

There are many issues that matter more to me than Brexit, which the Government could address once we have taken a firm decision on our European future. The climate emergency poses a serious threat to the very survival of humanity, and we need to pass and implement an Environment Bill that takes urgent action to cut carbon emissions and plastic pollution.

We need to address the scandal of food waste – and it may not surprise you to learn that I believe that one of the best ways to do this is by buying more frozen food. This not only reduces wastage throughout the supply chain and in the home, but also saves consumers money.

The British high street is a vital resource and we will all be poorer in many ways if we allow it to wither away. The Government could help by levelling the playing field so that bricks and mortar retailers can also trade when they want, and by shifting a fairer share of the tax burden on to online businesses through a comprehensive reform of business rates.

And I would like to see an end to the crippling red tape that adds needless cost and complexity for business – such as the mindboggling pursuit of Iceland over an alleged technical infringement of the minimum wage rules by setting up a savings club for our employees.

There is so much to do and all of it can be delivered only by clearing the logjam and getting Brexit done.

Boris Johnson’s deal isn’t perfect, but he clinched it in record time and against all expectations, and to my mind it fulfils the result of the referendum. We must have closure on Brexit and I hope the country delivers a clear verdict.

I see nothing in what we have heard from Labour so far that suggests they would either get Brexit done, or create an environment in any way friendly to business. 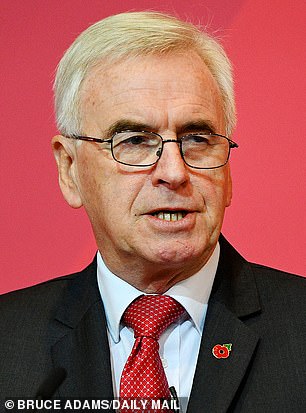 Indeed, Labour’s Shadow Chancellor displays an alarming animosity to business in general. He has called business ‘the real enemy’ and said it’s part of his job description to overthrow capitalism.

Yet the reason capitalism and free markets have become the dominant model around the world is that no other system has succeeded in raising living standards and prosperity so widely.

Politicians of all parties need to understand that ultimately the funding for the NHS and all the other public services we all value depends on businesses creating jobs, paying salaries, and generating the profits that allow them to invest and pay taxes.

We would like to do much more of this – and that depends on politicians ending the current uncertainty. We need a decisive, optimistic leader who believes in this country’s future.

I am not a member of any political party and I am very conscious that there is no upside for a retailer in taking sides in politics because my colleagues and customers have a wide range of views.

So the opinion I express here is personal rather than corporate. But I hope for all our sakes that the forthcoming election gives Boris Johnson the opportunity to get Brexit done in 2020.