Da Brat is still trying to decide whether or not she’ll sign on to do Deb’s song in this EXCLUSIVE preview of the all-new ‘Growing Up Hip Hop Atlanta.’ Brat and Deb have an honest discussion about the situation.

Deb Antney is trying to get a bunch of artists to come together on a song, but it hasn’t been easy. She wants Da Brat to be featured, but the rapper isn’t so sure she wants to be involved. “Me and Deb have had some talks to see if we gonna make this EP or whatever it is she’s trying to do happen. But I have to be really, really convinced that it ain’t gonna be no bullsh*t,” Da Brat admits in this EXCLUSIVE preview of the Feb. 18 episode of Growing Up Hip Hop Atlanta.

Da Brat and Deb agree to have a sit-down meeting to discuss the song. They both try to explain their sides to the issue. Da Brat asks about Deb’s son, Waka Flocka Flame, being on the song, and Deb tries to deflect. Waka already told his mom that the song idea is “cliche.” Da Brat doesn’t let Deb get away with not talking about Waka. 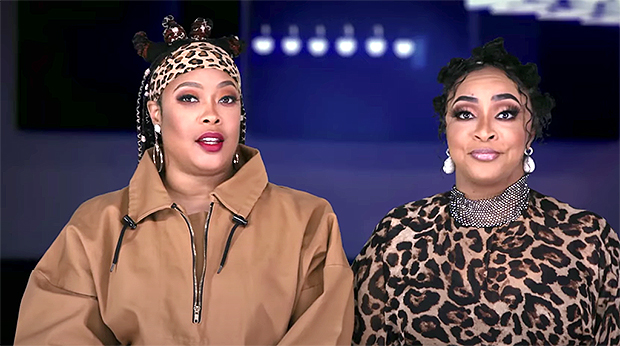 She admits that Waka agreed with Brat. As Deb continues to explain, Brat keeps cutting her off. “Okay, Brat. So Waka agreed with you, and he broke that thing down and he made me understand,” Deb says in her confessional. “Good, bad, or indifferent, I have to take it. But my ultimate goal was once I got everybody else straight, and now I could present this to her, I wanted it all together. She was not supposed to be in that room that day.”

“I know who you are, and I know that it’s a blessing for somebody to get there with you. You are a legend,” Deb tells Brat. She agrees to let Brat have some control over who’s involved. “Now that I’ve heard what she had to say I gotta figure out who’s gonna be interested in working on this track. In the end, if it’s not right, I’m still not f**king with it,” Brat says. She leaves Deb with, “I will think about it. I know what you want, Deb. I can’t promise I’m gonna give it to you.” 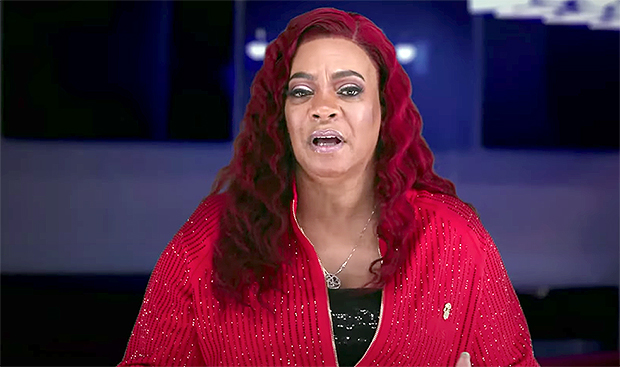 The synopsis for the Feb. 18 episode reads: “Brat appeals to JD about Bow’s scandalous new album, but his response throws her for a loop. Shaniah and JD join forces to make positive changes in their community. BT’s birthday party culminates in an all-out girl fight.” Growing Up Hip Hop Atlanta airs Thursdays at 9 p.m. on WE tv.