HALF a million families face possible price rises after the collapse of an energy firm.

Ofgem has appointed Octopus Energy to take on Avro's 580,000 customers after the supplier collapsed last week. 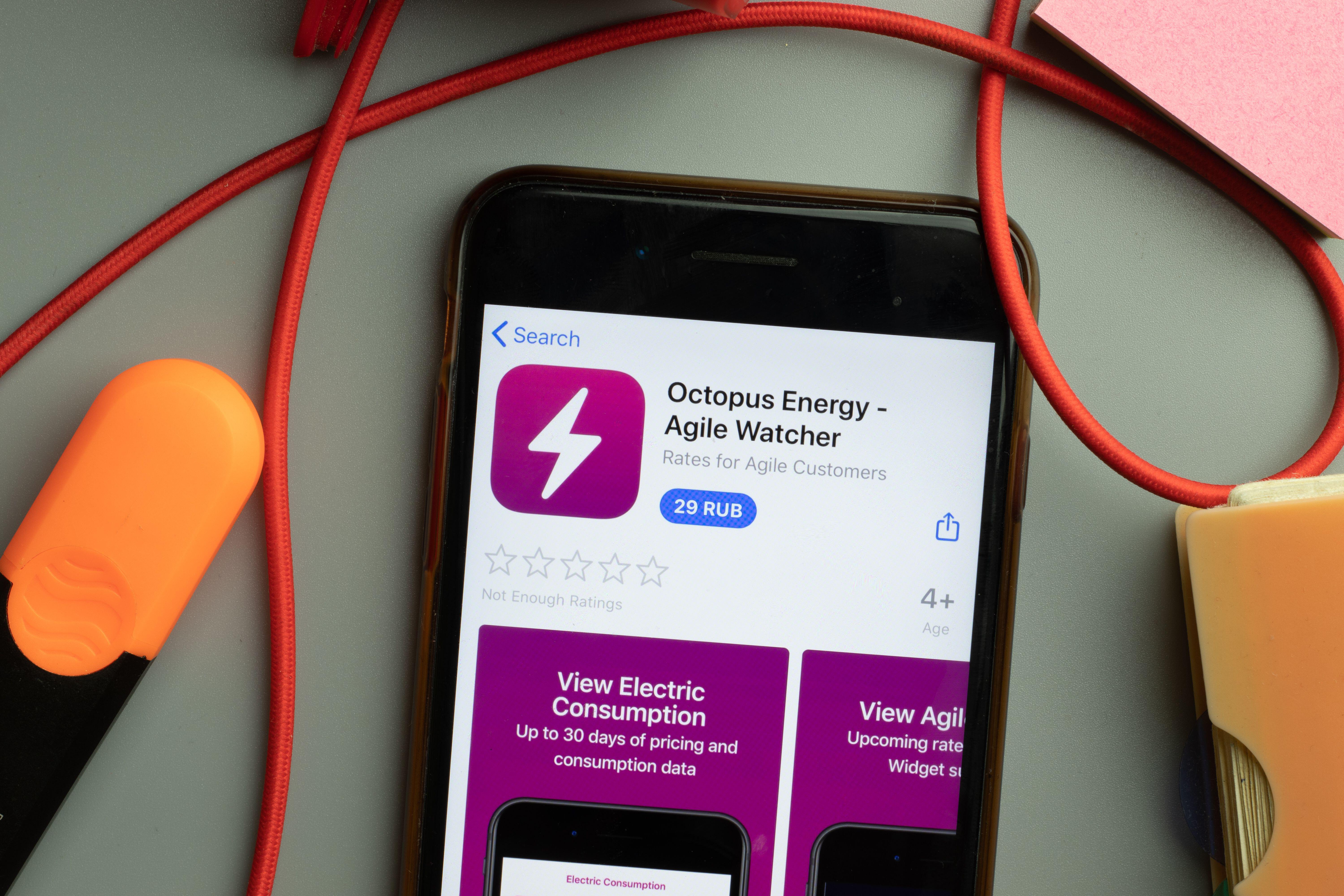 The energy regulator said Octopus, which specialises in sustainable household gas and electric, had been chosen after a "competitive process" to get the best deal for Avro's clients.

It said outstanding credit balances owed to existing and former Avro customers will be paid, and householders transferred to Octopus will be protected by the energy price cap.

Ofgem said supplies to Avro customers will continue as normal when they are switched to Octopus.

It said all those affected will be contacted in the coming days, and advised people who want to shop around for a better quote to wait until the transfer to Octopus has been completed before switching.

However, the Daily Mail reported that those on cheaper fixed price deals could see their bills increase.

This is because the annual price cap is set to rise to £1,277 from next month.

Ofgem said customers who choose to switch will not be charged an exit fee.

Gillian Cooper, head of energy policy for Citizens Advice, said: "Having a new supplier should remove some uncertainty for Avro Energy's 580,000 customers.

"Their credit balances will be carried over and their new supplier, Octopus Energy, will let them know what their new tariff will be.

"Anyone struggling to pay their bills must be supported and Octopus Energy must make sure that any debt repayment plans Avro Energy customers may have been on before are continued.

Ms Cooper emphasised that certain pensioners and those on low incomes who were eligible for the Government's warm home discount under their Avro tariff must continue to receive it with their new supplier.

"It's up to the Government and Ofgem to work with suppliers to ensure this happens," she said.