Quavo and Saweetie won’t face charges for their elevator fight

Saweetie gave everyone a treat for Halloween by bringing Halle Berry’s “Catwoman” back to life.

The 28-year-old rapper dressed up head-to-toe in a sexy “Catwoman” costume nearly identical to the one worn in the 2004 film for a short video posted on social media.

In the clip we see Saweetie, whose real name is Diamonté Quiava Valentin Harper, strutting across a rooftop in the revealing costume as she lip syncs to a voiceover by Berry, 55, with a quote from the movie that was originally panned by critics.

Saweetie’s moment is cut short when Berry comes through a door on the roof and asks, “What the hell is going on here?” 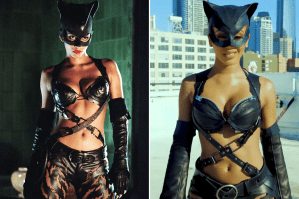 “I’m just trying to get out here and get these coins,” Saweetie responds after being caught by Berry. 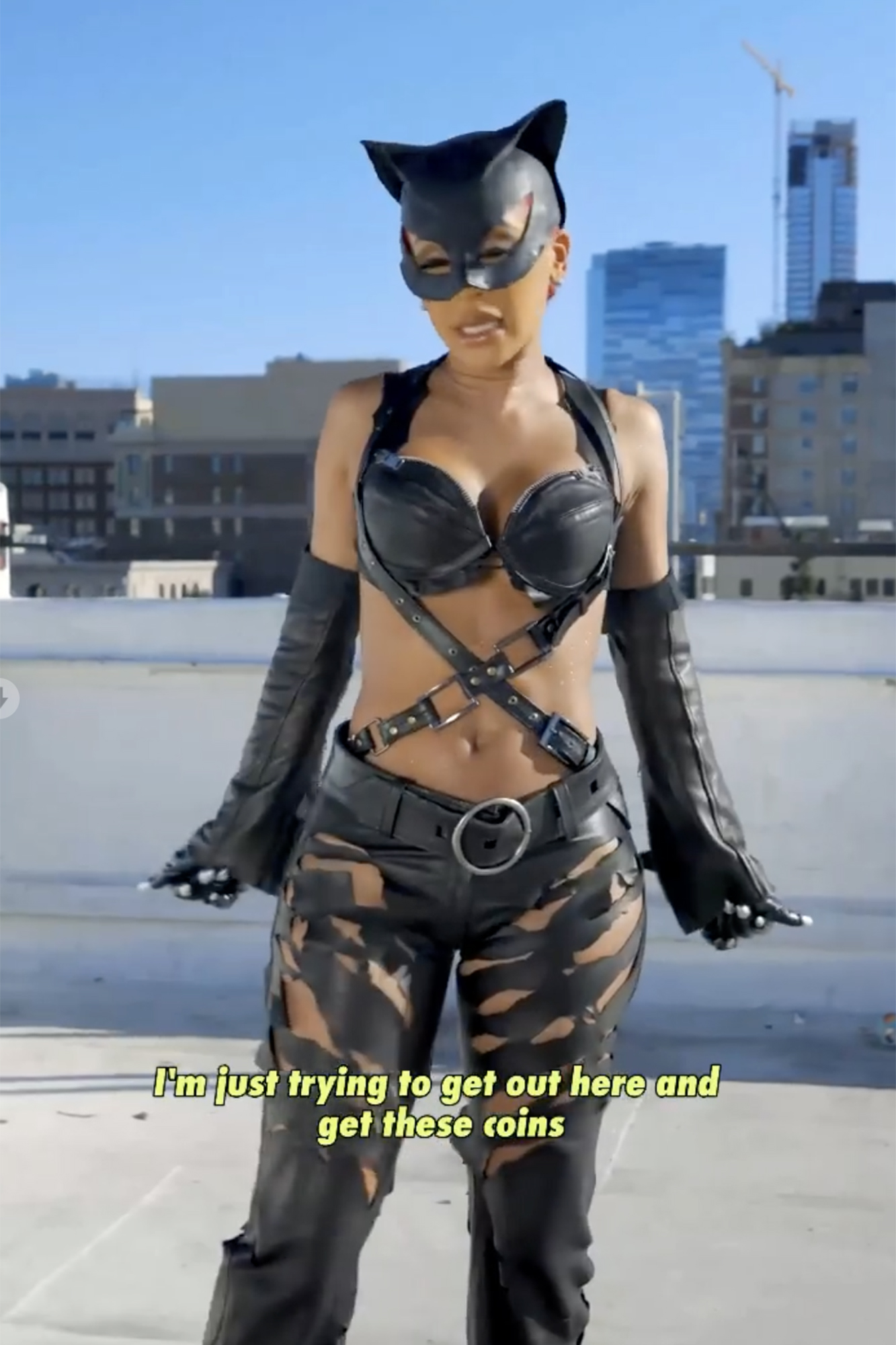 The two then have an “intense staredown” before Berry turns the tables on the “Best Friend” singer by responding with one of her signature sayings, “I know that’s right.”

“And never, ever wrong,” Saweetie quips back before pretending to jump off the roof “Catwoman”-style. 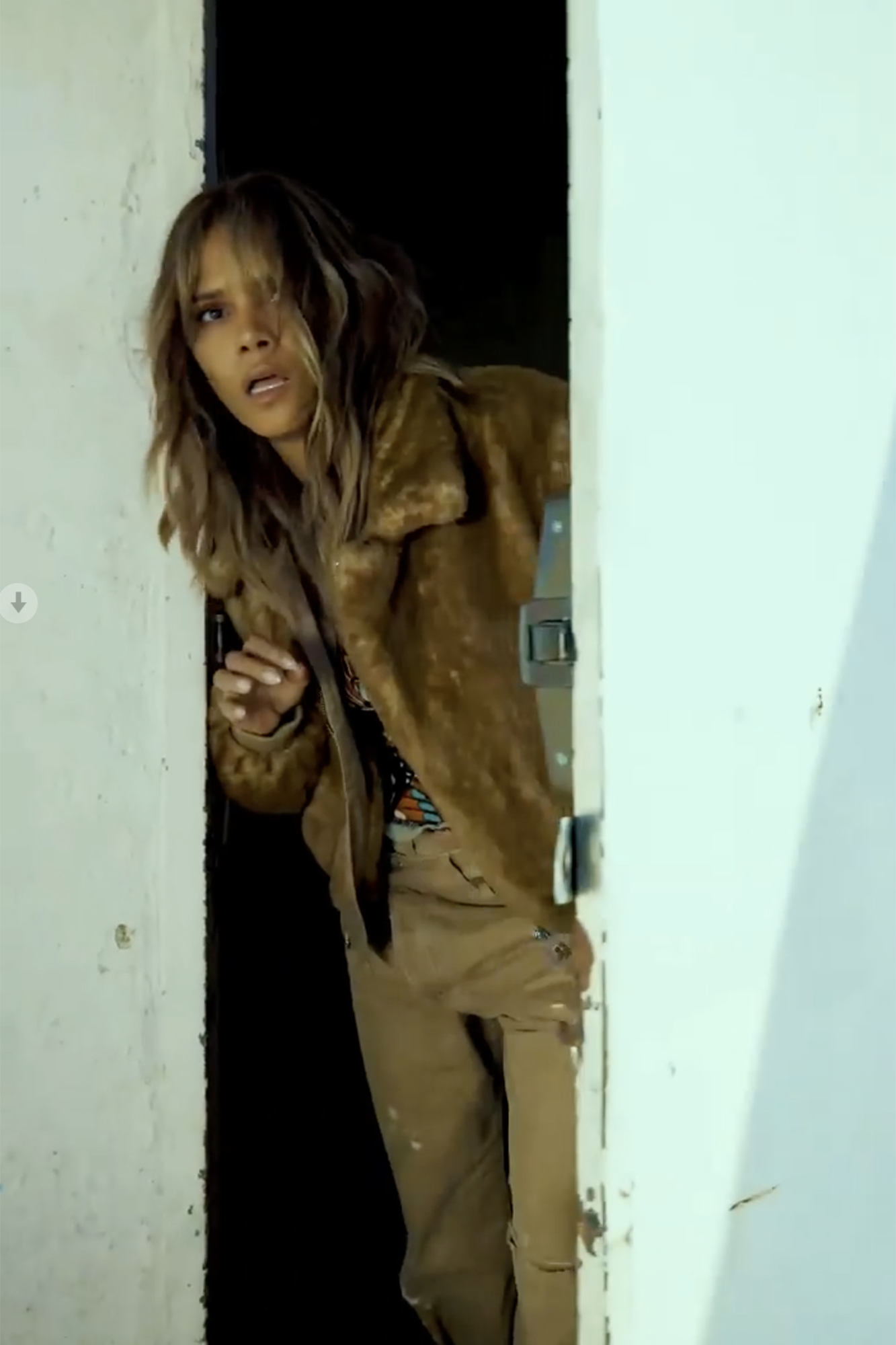 Berry gave Saweetie her full support on recreating the look not only by appearing in the short clip for Instagram, but also hyping her up in the comment section.