Will Smith may have publicly apologized for his behavior at the 2022 Oscars, but Chris Rock hasn’t heard from him privately.

Us Weekly has exclusively learned from multiple sources that Smith, 53, has not personally reached out to the Grown Ups actor, 57, following the Sunday, March 27, awards show. Smith’s only message about the incident was the one he posted on social media, per the insiders. (Reps did not respond when Us reached out for comment.) 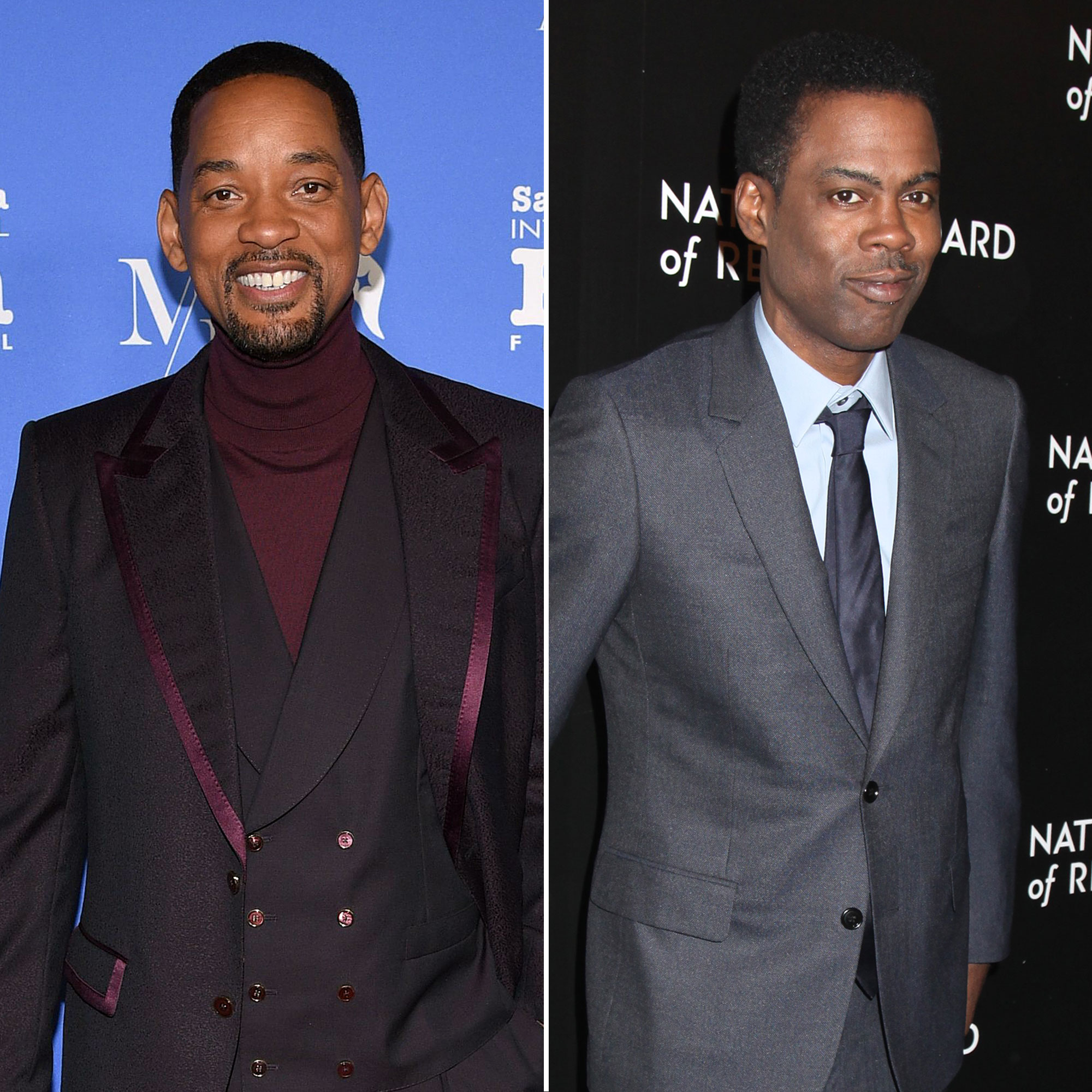 “Chris is focusing on his tour,” a source says of the comedian, who landed in Boston for a stand-up show on Wednesday, March 30. “He’s moving on and is looking forward to his upcoming gigs.”

During the 94th annual Academy Awards, the I Am Legend actor had a heated response to a joke that Rock made about Jada Pinkett Smith‘s shaved head. The Gotham actress, 50, rolled her eyes at the remark about her joining a potential G.I. Jane sequel — and her husband took matters into his own hands.

“Keep my wife’s name out of your f–king mouth,” Smith shouted as he returned to his seat after approaching Rock and slapping him across the face.

Some viewers questioned whether the moment was scripted, and Smith later returned to the stage to accept the trophy for Best Actor in a Leading Role for his performance in King Richard. Comparing himself to Richard Williams, whom he portrayed in the biopic, the Philadelphia native said, “Love will make you do crazy things.”

One day after the ceremony, the Fresh Prince of Bel-Air alum took to Instagram to address the altercation. “Violence in all of its forms is poisonous and destructive,” Smith wrote on Monday, March 28. “My behavior at last night’s Academy Awards was unacceptable and inexcusable.”

The Gemini Man actor said he “reacted emotionally” to the slight about the Red Table Talk host, who has suffered hair loss due to alopecia. He went on to apologize to the Saturday Night Live alum directly.

Will Smith and Chris Rock’s 2022 Oscars Incident: Everything to Know

“I would like to publicly apologize to you, Chris. I was out of line and I was wrong. I am embarrassed and my actions were not indicative of the man I want to be,” Smith continued. “There is no place for violence in a world of love and kindness. I would also like to apologize to The Academy, the producers of the show, all the attendees and everyone watching around the world.”

Rock has not yet commented on the situation, but Us previously confirmed that he did not file a report with the Los Angeles Police Department. The Academy of Motion Picture Arts and Sciences, meanwhile, announced on Monday that they were taking action amid the fallout.

“The Academy condemns the actions of Mr. Smith at last night’s show,” read an official statement, per Variety. “We have officially started a formal review around the incident and will explore further action and consequences in accordance with our Bylaws, Standards of Conduct and California law.”