On the west coast, money can buy you class.

“Real Housewives of Orange County” star Heather Dubrow is patting herself on the back for bringing some elegance to the “blue-collar” show.

“From what people have told me of the seasons before I joined, was that it was always perceived wealth, not necessarily actual wealth,” Dubrow — who starred on the Bravo series from 2012 to 2016 — said in Dave Quinn’s explosive new “Housewives” book, “Not All Diamonds and Rosé.”

“It always felt a little more blue-collar,” she added, before noting that it wasn’t a bad thing and described it as a more “down-to-earth” series. “Certainly lower than ‘RHOBH,’” she said.

Dubrow, 52, also gloated that her co-stars’ fashion sense improved when she joined in Season 7.

“They were all wearing those sky tops and all of a sudden, after I came around, the Chanel and Gucci started popping up,” Dubrow said. 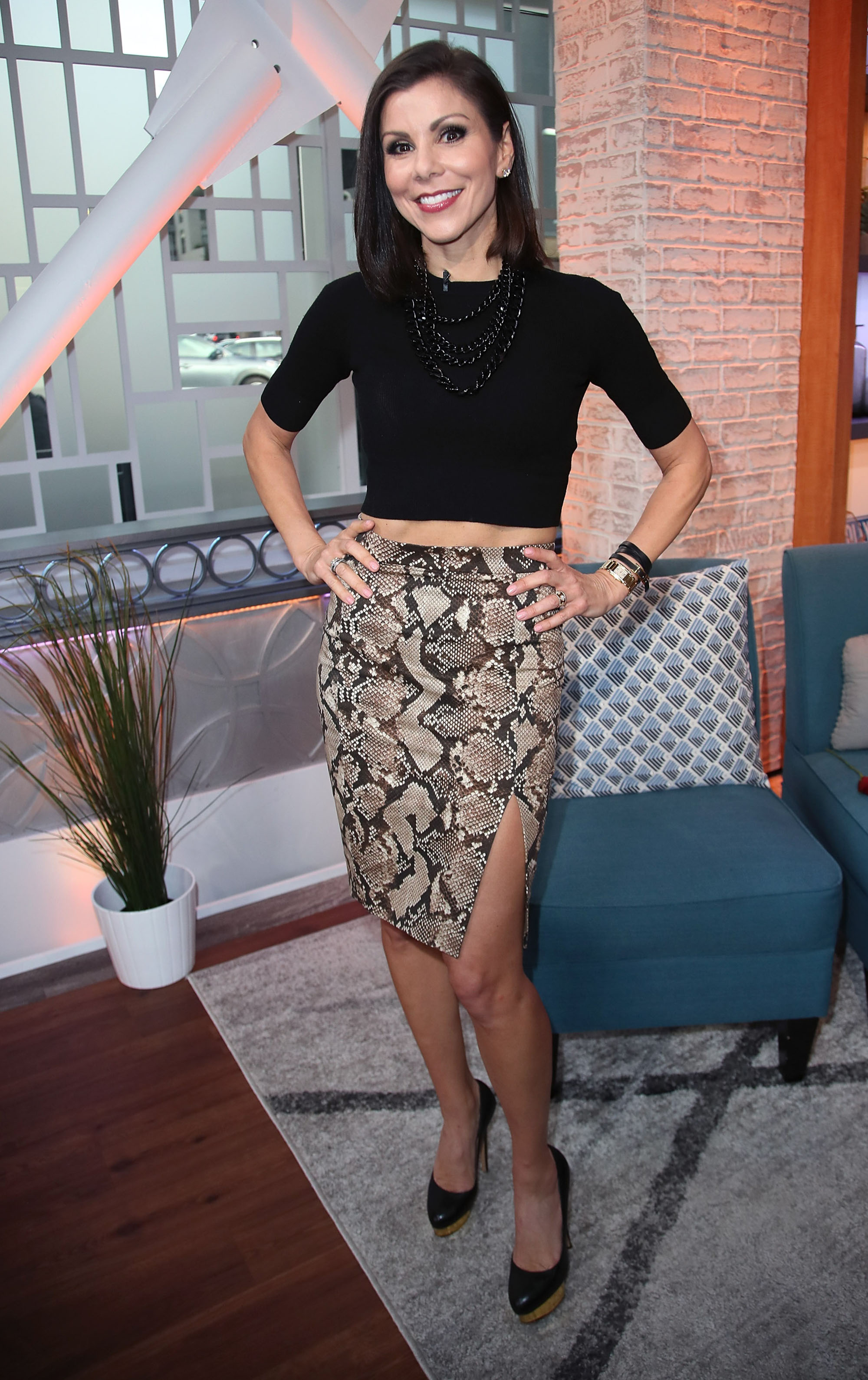 Her former co-star Tamra Judge, who was on the series for 12 seasons, before and after Dubrow’s run, was quoted in the book, confirming that the wealthy brunette brought some taste to the series.

“She had the best homes, the best parties, the best trip ideas,” Judge told Quinn. “Her husband [Terry Dubrow] was a character. We connected quickly. I liked her, and Vicki [Gunvalson] liked Heather, too. She always used to say she felt like Heather brought class and elegance back to the franchise.” 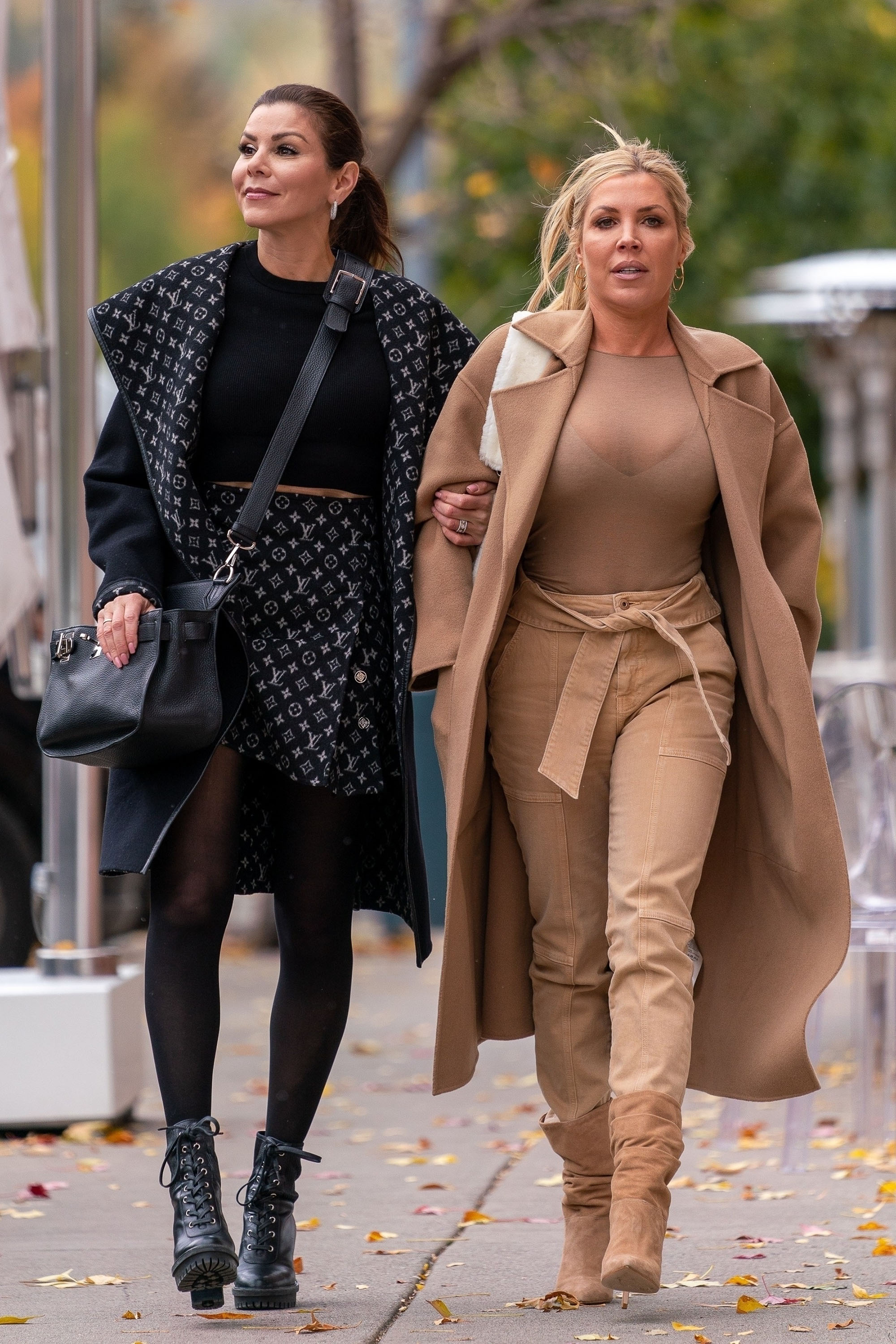 Meanwhile, executive producer Chris Cullen quipped that Dubrow enjoyed “being above everyone in Season 7 and Season 8,” but that all changed when Shannon Beador joined in Season 9.

“Shannon lived in a gated community, Shannon had a big house, and all of a sudden, it was an even playing field,” Cullen said in the tell-all. “I don’t think Heather liked that. Heather’s insecurities got the best of her and she did not want to make Shannon welcome on that show and was going to make it as difficult as possible.”

Dubrow denied Cullen’s accusations in the book, calling them a “crock of s–t” and that she “wasn’t jealous at all.”

Dubrow — who ruffled some feathers of her own recently commenting on former co-star Kelly Dodd – will rejoin “RHOC” for its 16th season, which just wrapped up filming.