A HISTORIC 200-year-old windmill has been transformed into a stunning three-bed home – and it could be yours for a cool £945,000.

The Grade II listed Charing Windmill still has its four sails and boasts amazing panoramic views of the Kent countryside. 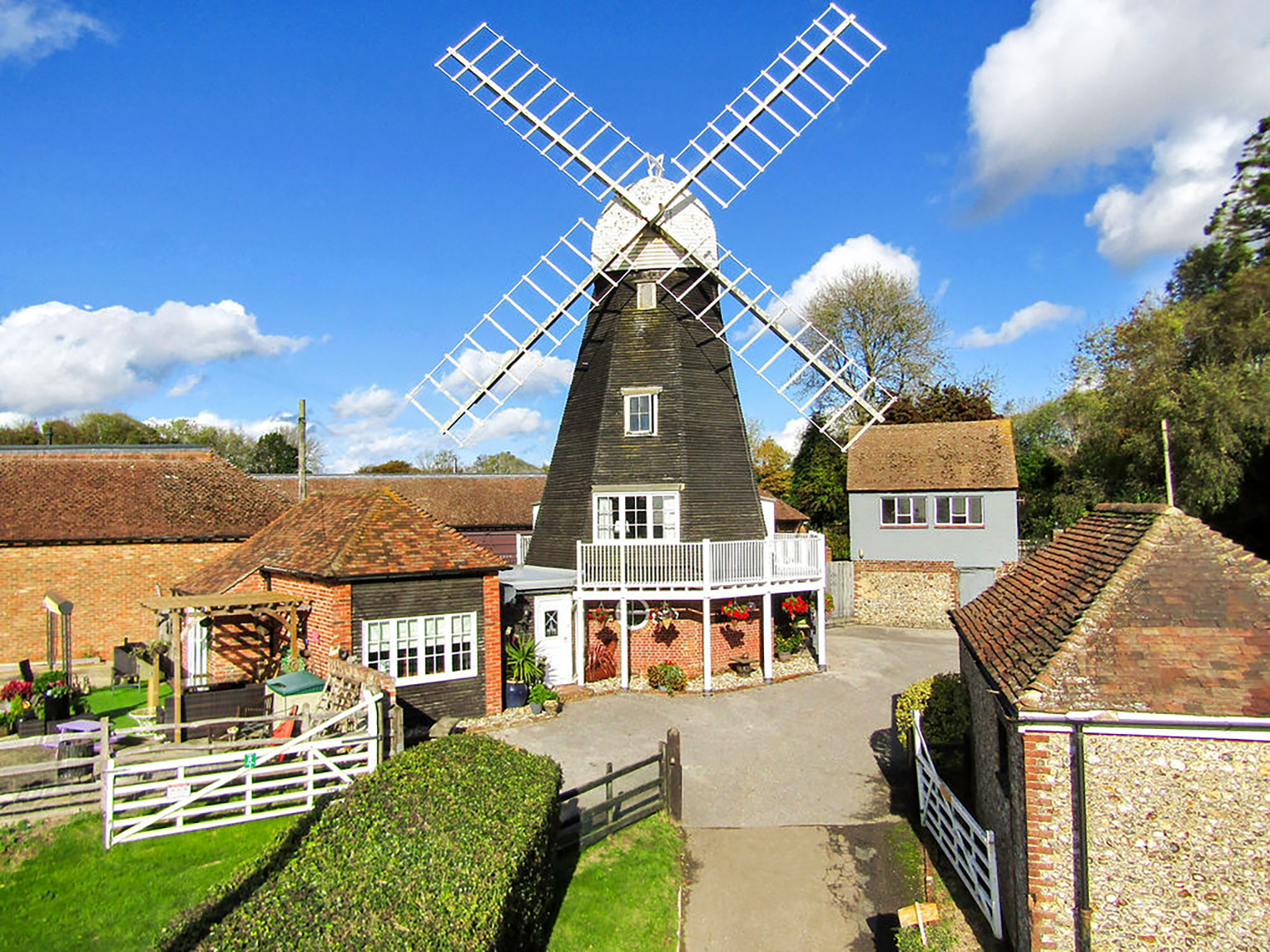 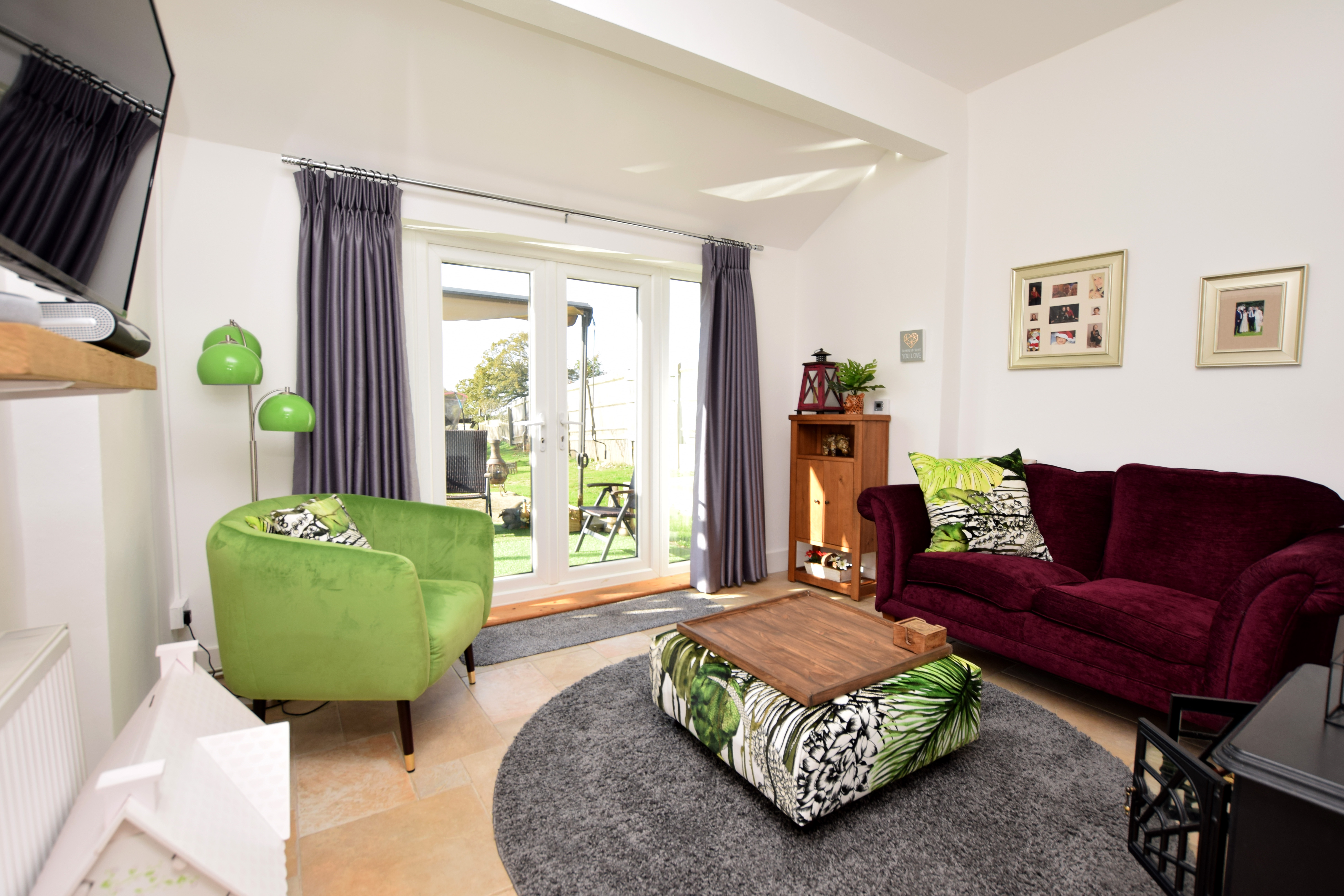 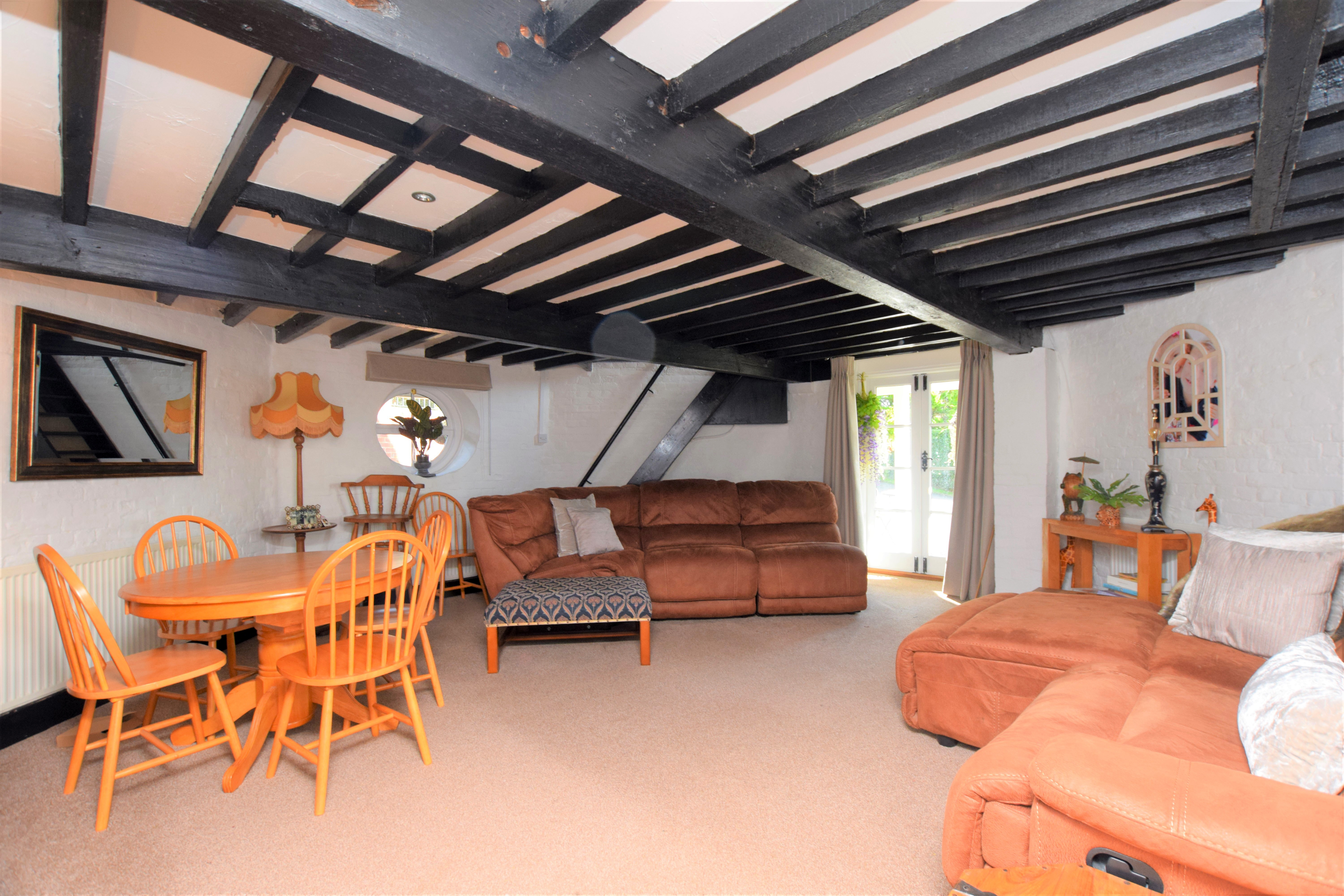 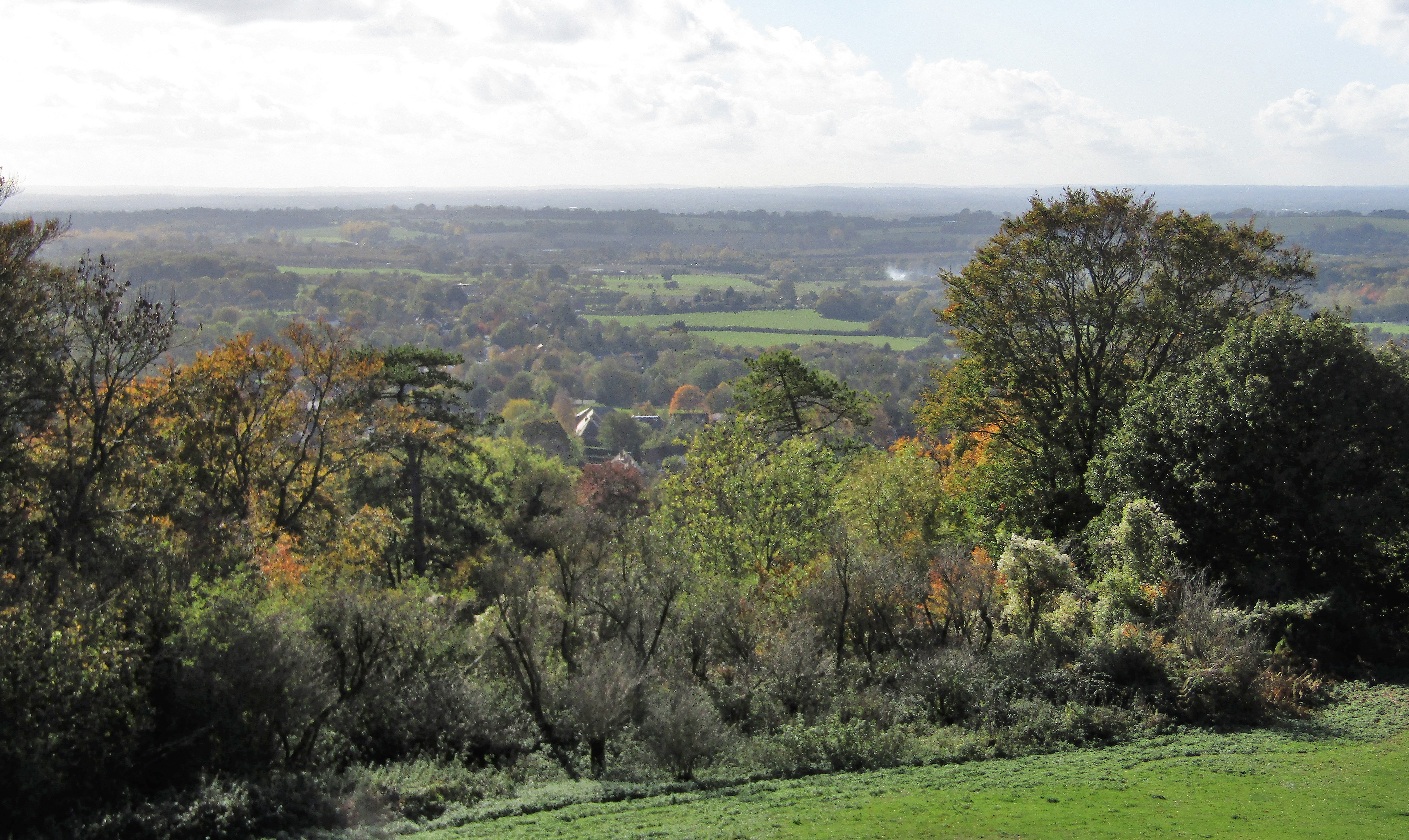 The windmill dates back to the early 1800s but was converted into a three-bedroom home some time ago.

Jo Rogers and her family moved into the windmill when her parents purchased it and the surrounding buildings in 2002.

She said: "In 2002 we all decided to sell our houses and move to Ashford. My parents purchased the estate and over the years, each family group has taken turns in living in the windmill itself.

"It's very unique because it still has the sails intact and it is referred to as a smock windmill because it's in the shape of a dress.

"The views are magnificent, especially from the top. You can even see to Dungeness.

"We will be sad to see it go because not everyone can say they own a windmill.

“We want to see our treasured family home go to someone who will appreciate it and love it like we do." 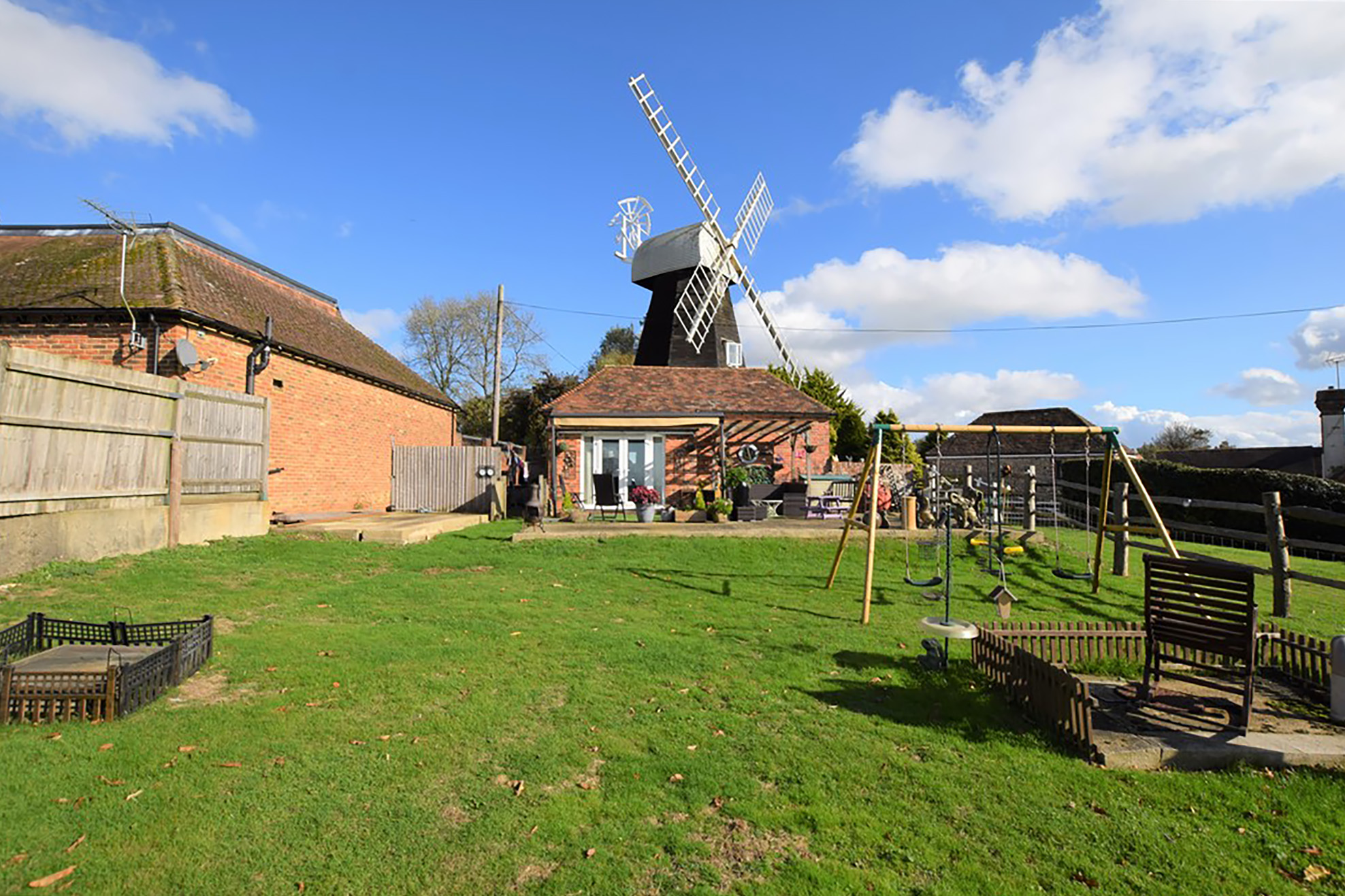 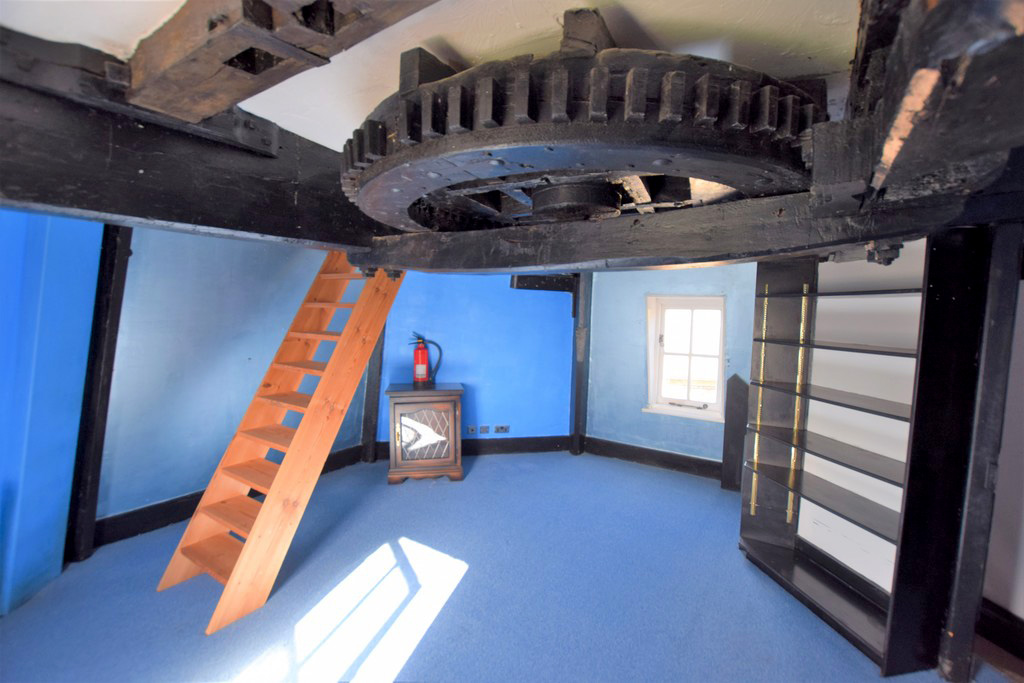 The mill last worked in 1892, when the business was moved to the village's watermill, and the sails were removed in 1917 after they were damaged in a gale.

The stunning property now has a large reception room with bedrooms above and the option of using one bedroom as a study in the upper floor of the windmill.

There is also access to a roof terrace with far-reaching views of the surrounding countryside.

In the extension there is a kitchen, large bedroom, bathroom and a further reception room or bedroom.

There is also a double garage and parking and a gated entrance and the estate also boasts an outbuilding which could be converted to further living space, subject to planning permission. 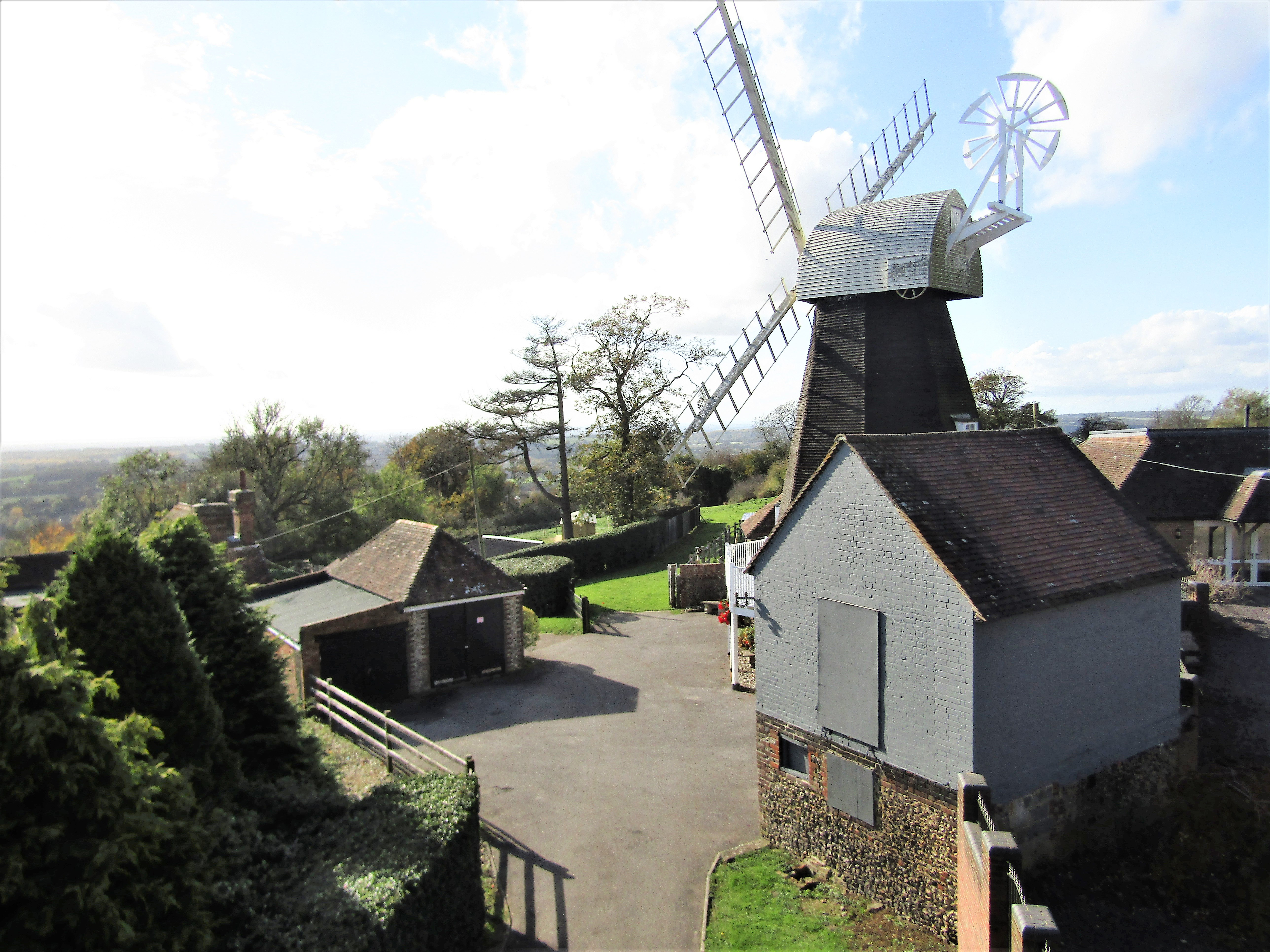 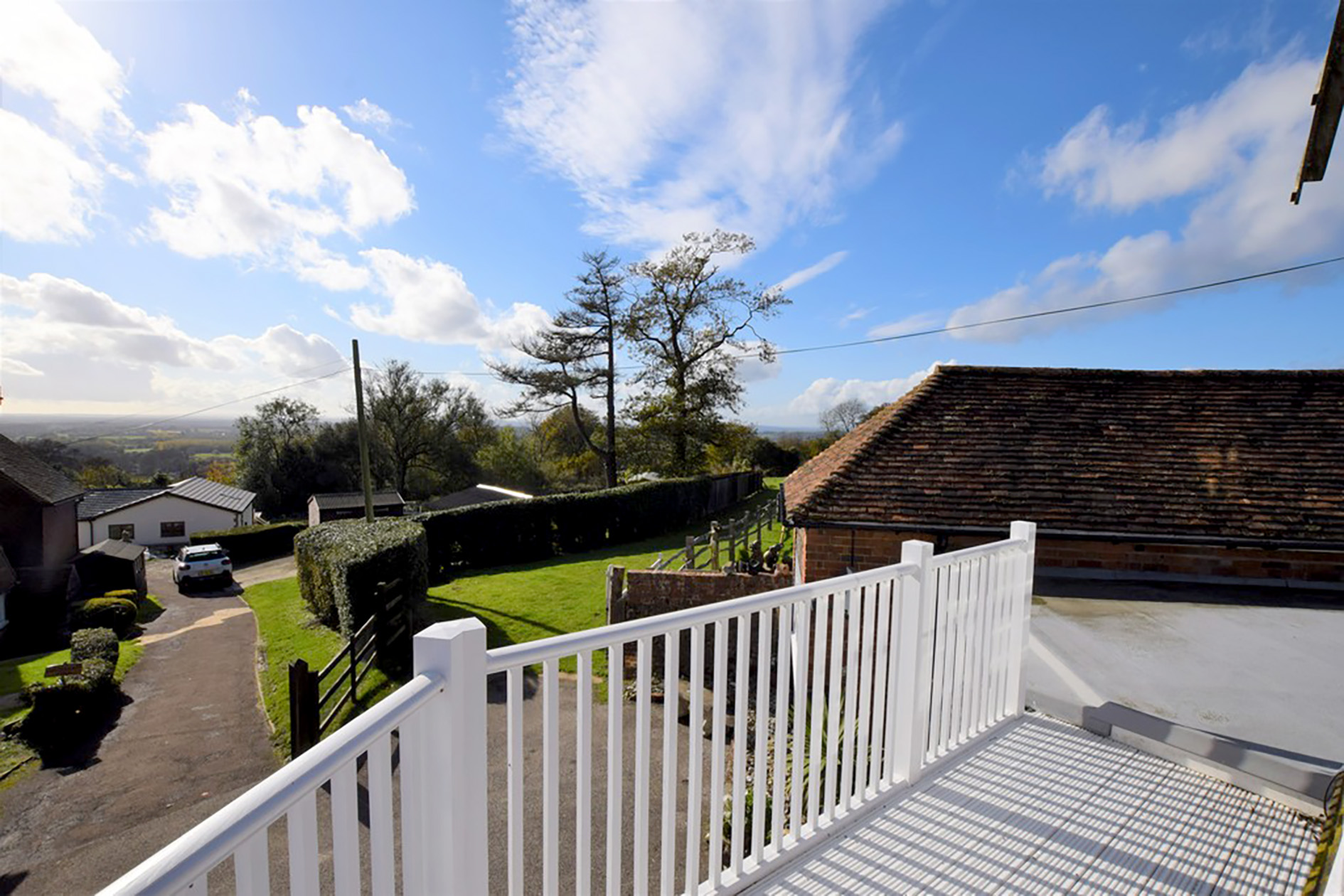 Vikki Bennett, spokesperson for OnTheMarket, said: "It's not often that we see a windmill conversion with its sails still attached, so this property is truly exceptional.

"For anyone wanting a unique family home, this property ticks all the boxes. It has plenty of space spread across four floors as well as in the adjoining extension."

Martin Randall, from Andrew & Co Estate Agents of Ashford, said: "Windmills are a rare find, and especially ones that are renovated and in such great condition, like this one.

"The location is really special, too, with such spectacular views."