TOILING away in stifling offices or sitting on sweltering public transport on the way there can leave many wondering: when is it officially too hot to work, and what are my rights on public transport during extreme heat?

As Britons are set to bask in a lengthy heatwave, here's our guide to your rights in the workplace and on public transport. 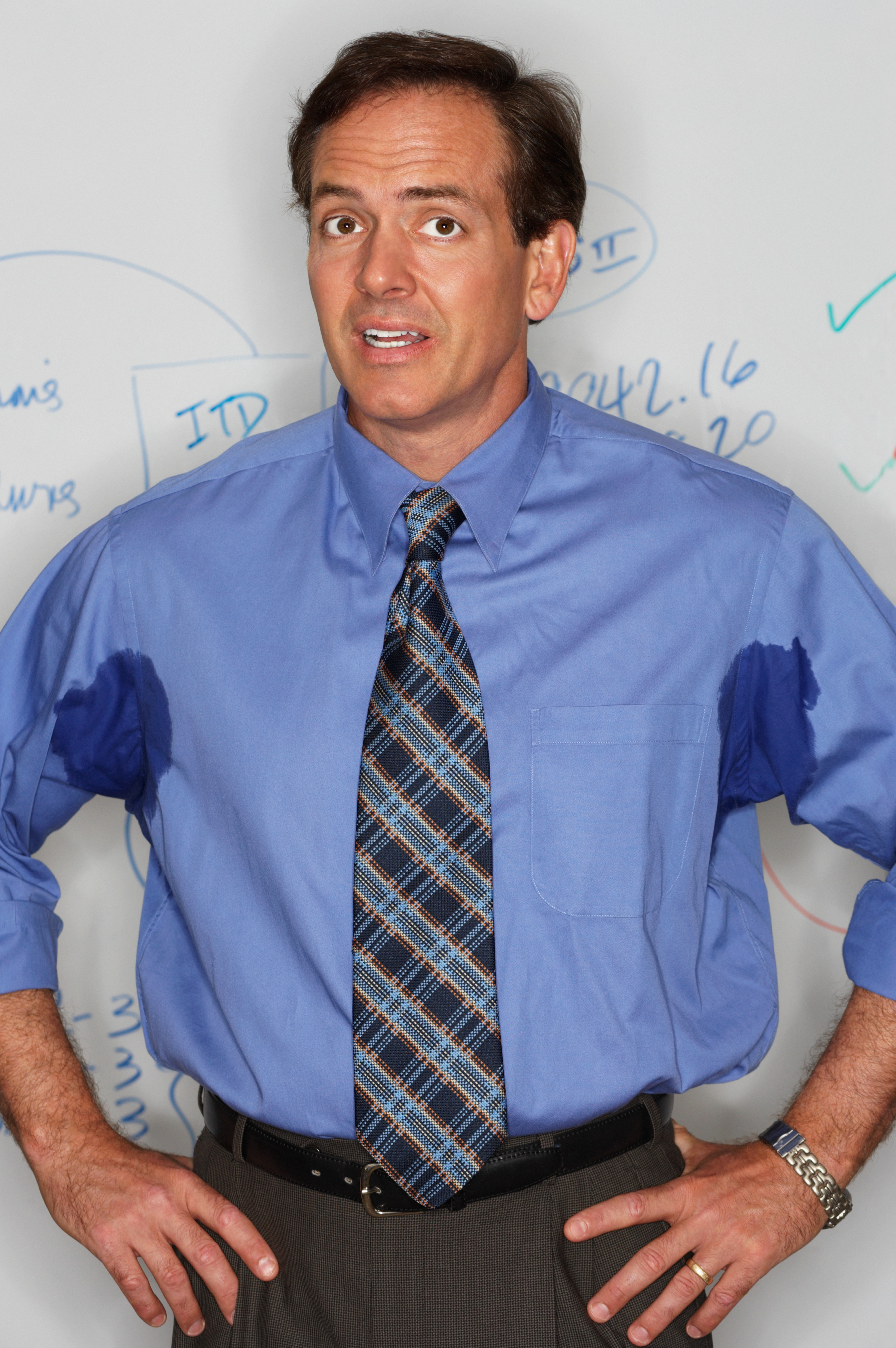 Can you go home from work if your office is too hot?

There isn't currently a legally defined maximum or minimum temperature for offices and other workplaces.

Employers are obliged to ensure the conditions are "reasonable" – but that depends on the kind of work.

Guidelines suggest a general minimum of 16C, or 13C for those doing physical work such as in factories.

The Health and Safety Executive adds: "A meaningful maximum figure cannot be given due to the high temperatures found in, for example, glass works or foundries."

Those who work in food cold stores or bakeries can expect extremes of temperature as part if the job.

But generally employers have a duty to "keep the temperature at a comfortable level" and provide clean and fresh air. 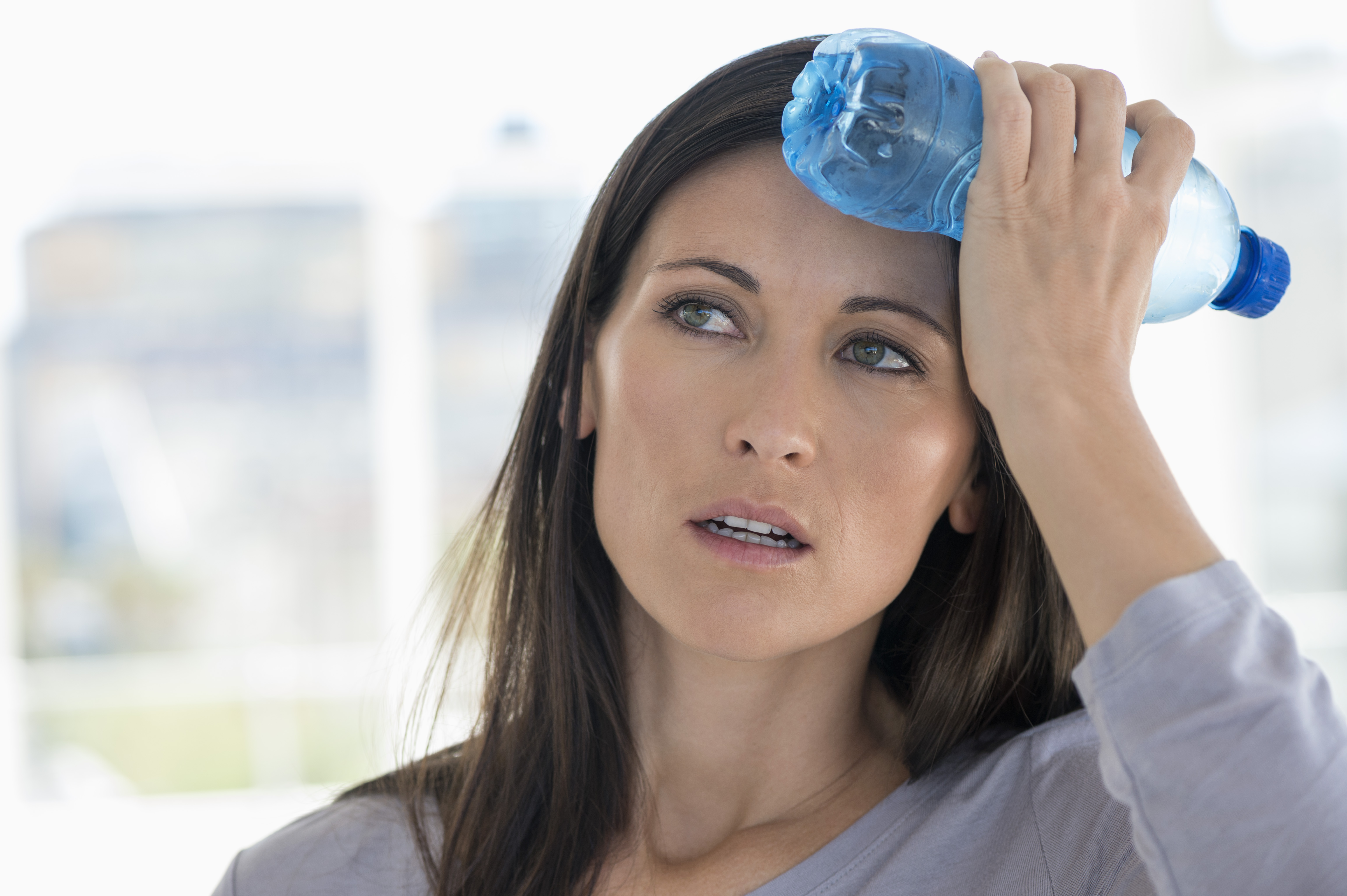 Which are the temperature recommendations?

The level 3 or amber alert is in place until 09:00 BST Friday July 27 for much of the east and south-east of England. People are being advised to stay out of the sun. Employers have to answer ‘how hot is too hot?’ in the working environment.

What rights do I have if it's too hot in the office?

Bosses should ensure their workers have access to water and monitor their wellbeing in hot weather, according to HSE guidelines.

If you're a vulnerable employee – for example pregnant or menopausal, or you need to wear protective equipment so can't take off layers – that has to be taken into account.

The HSE says: “If a significant number of employees are complaining about thermal discomfort, your employer should carry out a risk assessment, and act on the results of that assessment.”

So if you're uncomfortable, tell your boss and if enough people complain they have to act, although that doesn't necessarily mean you can go home.

The TUC wants to make it illegal to keep people at work indoors if the temperature is above 30C.

It also wants bosses to supply cold drinks and fans and to relax dress codes in hot weather.

It has said: "When the workplace gets too hot it is more than just an issue about comfort – it can become a health and safety issue.

"If people get too hot, they risk dizziness, fainting, or even heat cramps."

What are my rights on public transport?

There isn't one rule for all public transport, companies have their own rules on what to do during the heat – so if there is an issue then you need to directly take it up with them.

Last year, Londoners complained of unbearable temperatures of up to 42C on the tube – higher than the legal limit for transporting cattle.

Transport for London said: “We understand travelling can be uncomfortable.

"There are air conditioned trains serving 40 per cent of the network.

"Customers should ensure they have water with them and contact a staff member if they feel ill.”

Transport for London has also assured sweltering commuters that all tubes will be air conditioned by 2030.

In Carlisle, trains ground to a halt and services between London Waterloo and New Malden faced delays caused by speed restrictions on Tuesday.

And on the busses, gritters have been deployed across Britain's roads to create a non-stick layer between the surface and tyres after air temperatures got so hot they were melting roads.

It's always recommended to bring a bottle of water with you if travelling in the heat, and if possible to wear cool, loose clothing.

Here are some top tips for keeping cool, from making an "ice fan" to wearing cotton and avoiding big meals.