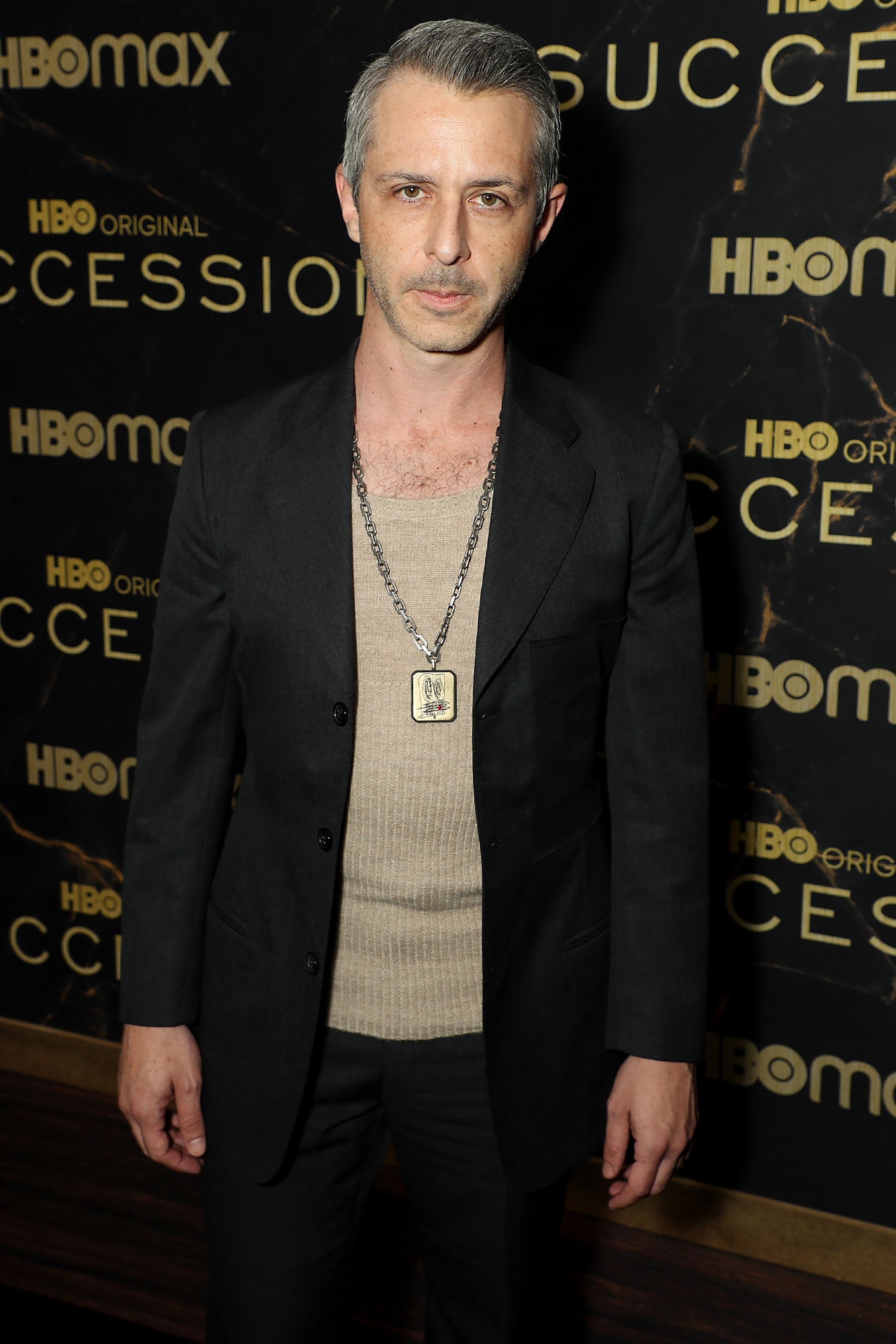 A standout performance. Jeremy Strong‘s unique approach to the role of Kendall Roy in Succession has made headlines — and now his costars are weighing in on the discourse.

Every Time Celebrities Went Above and Beyond to Stay in Character

Strong, 42, was originally profiled for a New Yorker article on December 5 that focused on the actor’s commitment when it came to channeling the heir to the Roy business. The profile, which featured quotes from the Emmy Award winner’s costars, revealed that Strong sustained injuries while portraying Kendall which included hurting his tibia, femur and fracturing his foot.

Kieran Culkin, who plays Roman Roy, was quoted as saying that Strong’s approach “might be something that helps him,” adding, “I can tell you that it doesn’t help me.”

Meanwhile, Brian Cox expressed concern for his onscreen son’s intense acting skills, saying, “The result that Jeremy gets is always pretty tremendous. I just worry about what he does to himself. I worry about the crises he puts himself through in order to prepare.”

The Selma star, for his part, also weighed in on how his method may come off as “difficult” to others, noting, “Sometimes there must even be room for necessary roughness.”

After the piece went viral, Cox, 75, clarified that he hopes Strong isn’t overworking himself when it comes to the hit HBO series.

“The thing about Jeremy’s approach is it works in terms of what comes out the other end,” he explained during an appearance on Late Night with Seth Meyers on Wednesday, December 8. “I don’t have a problem with Jeremy because he’s delightful. … He’s an extraordinary dad. He’s a pretty unique individual. But he does get obsessed with the work. And I worry about what it does to him, because if you can’t separate yourself — because you’re dealing with all of this material every day. You can’t live in it. Eventually, you get worn out.”

‘Succession’ Family Tree: A Guide to the Roy Family

Cox continued: “Like, to me, Daniel Day-Lewis got worn out at 55 and decided to retire because [he] couldn’t go on doing that every day. It’s too consuming. And I do worry about it. But the result — what everyone says about Jeremy — the result is always extraordinary and excellent.” 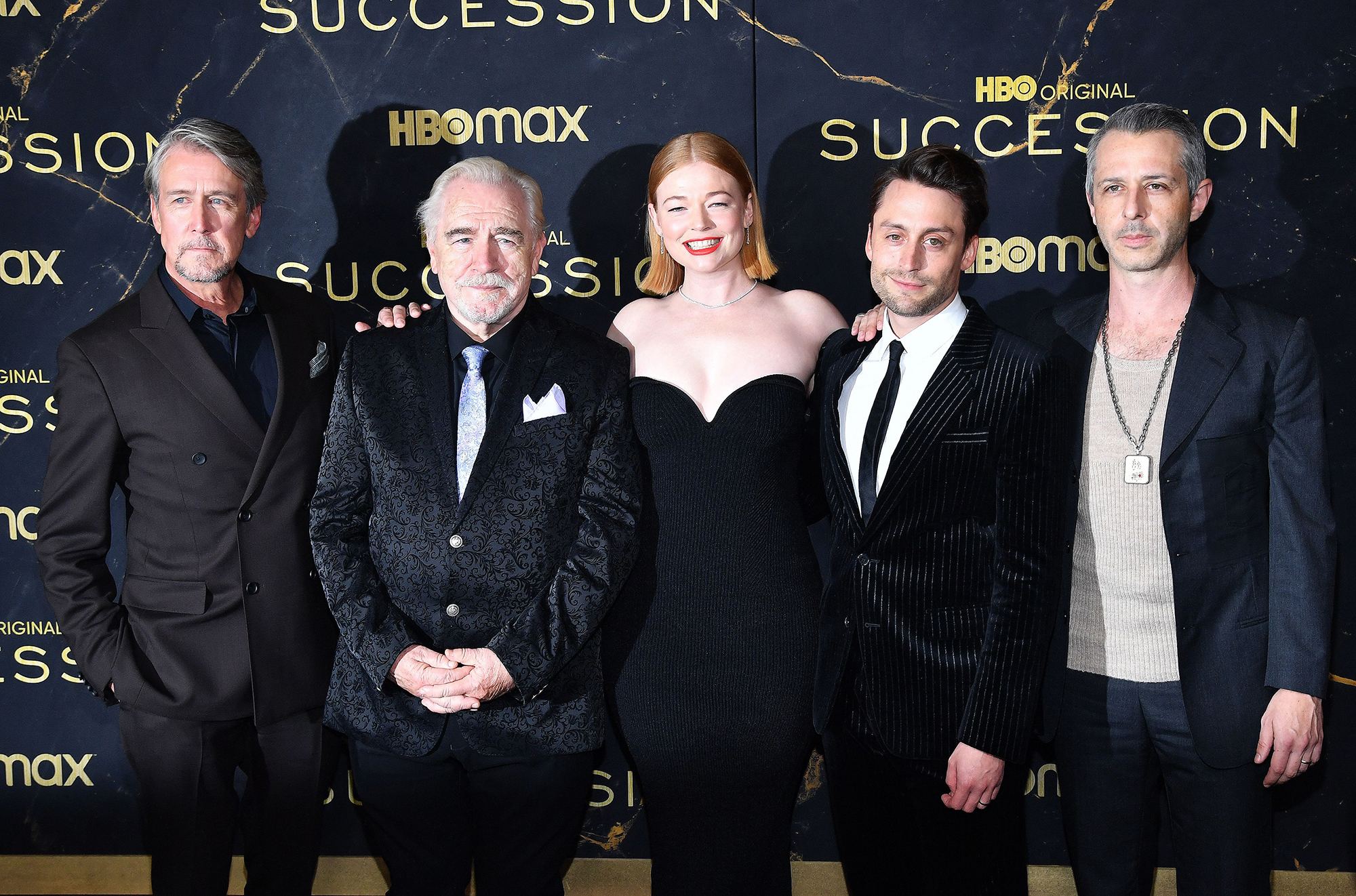 That same day, Sarah Snook addressed the concerns during an episode of Variety’s “Awards Circuit” podcast, noting, “Jeremy is great. He is a very singular, unique person and actor and he works in a different way than other people. We all work in different ways. We all have a different process.”

Everything to Know About Season 3 of HBO’s ‘Succession’

The Massachusetts native also received support for his hard work from his friend Jessica Chastain.

“Ive known Jeremy Strong for 20yrs & worked with him on 2 films. Hes a lovely person. Very inspiring & passionate about his work,” Chastain, 44, tweeted on Tuesday, December 7.