Best star snaps of the week: Celebs get ready for ‘hot girl summer’

Iggy Azalea shares desperate DMs she gets from celebs

Iggy Azalea’s latest music video has the internet accusing her of blackfishing.

After the video for “I Am The Stripclub” dropped online, viewers noticed something off about the 31-year-old’s appearance — specifically her skin tone. Azalea, who normally has light blonde hair and is naturally quite fair-skinned, looked darker from head to toe. The look included long, sleek, straight black hair.

Page Six has reached out to Azalea’s reps for comment.

Needless to say, the response on social media to Azalea’s allegedly darker look was not a good one. It was a tweet from the clothing brand, boohoo, showing Azalea’s music video look and claiming that she was “serving” that really sent people.

The term “blackfish” suggests a non-POC is attempting to look or act like someone of Black or Arab descent.

One viewer said, “But it just so happens she’s imitating a black female aesthetic surrounded by a bunch of black people in the background.” 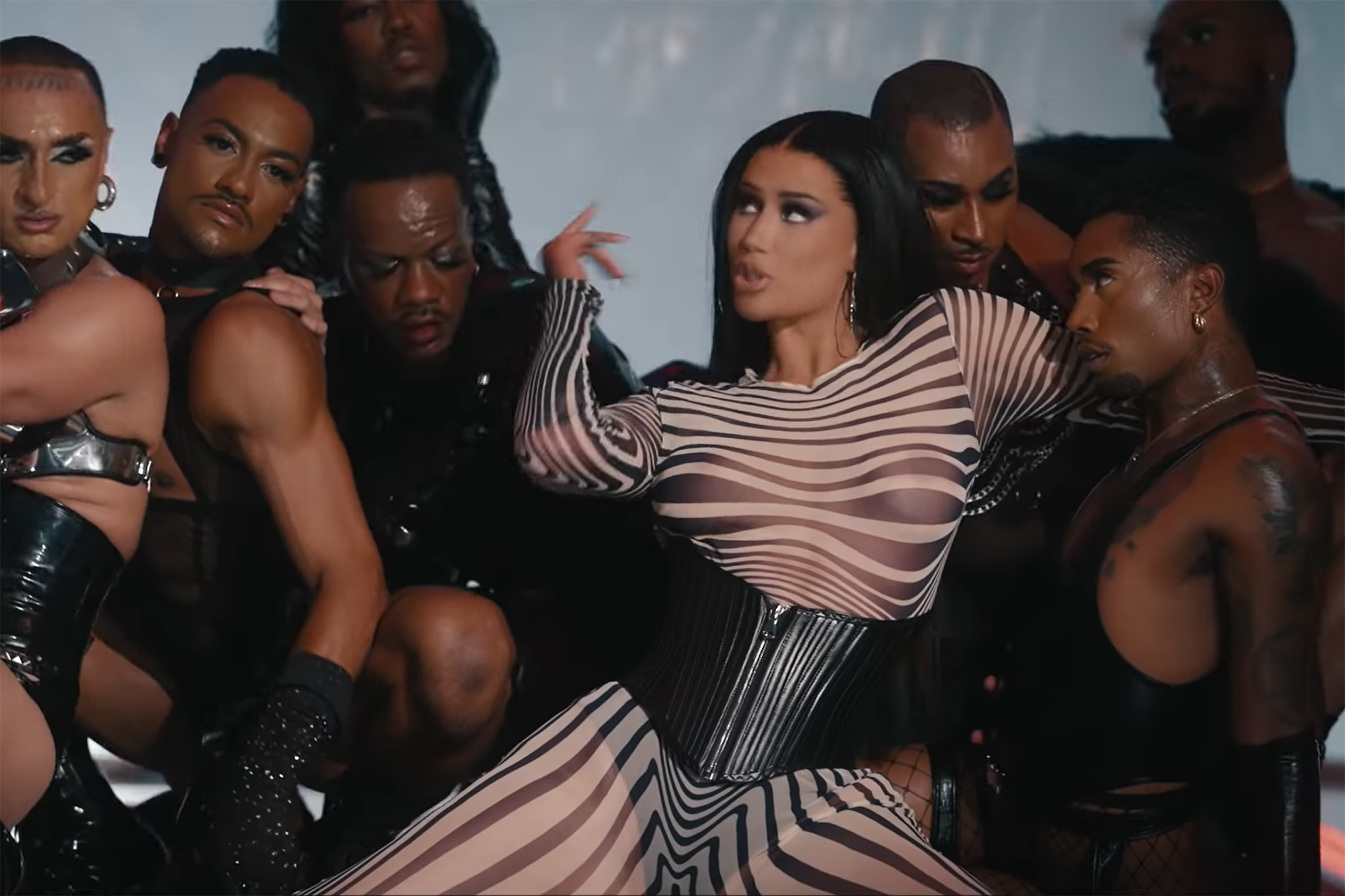 This will come as no surprise, but Azalea’s fans beg to differ. Many claim the “lighting” is to blame for Azalea’s appearance. One fan in particular suggested Azalea has just “gotten darker” over the years from things like “tanning.”

The “Fancy” rapper responded to critics by calling their claims “ridiculous and baseless,” adding that she’s used the same shade of foundation for the last three years.

“I can’t care about something that ridiculous and baseless. I’m wearing a shade 6 in armarni foundation, it’s the same shade I’ve worn for the last 3 years,” she tweeted.

“It’s the same shade in every music video since sally Walker. Suddenly I wear a black wig in a club scene & its an issue.”

Unfortunately for the Aussie native, this isn’t the first time she’s burned through the internet with controversy.

Back in 2015, Izalea released an apology online after a reporter discovered she had several homphobic tweets from her pre-fame days.

In 2017, Azalea was called out for “cultural crimes,” as titled by the Daily Beast.