And while that may already be enough to entice you, the Grade II-listed home hides two secrets which truly are the icing on the cake. 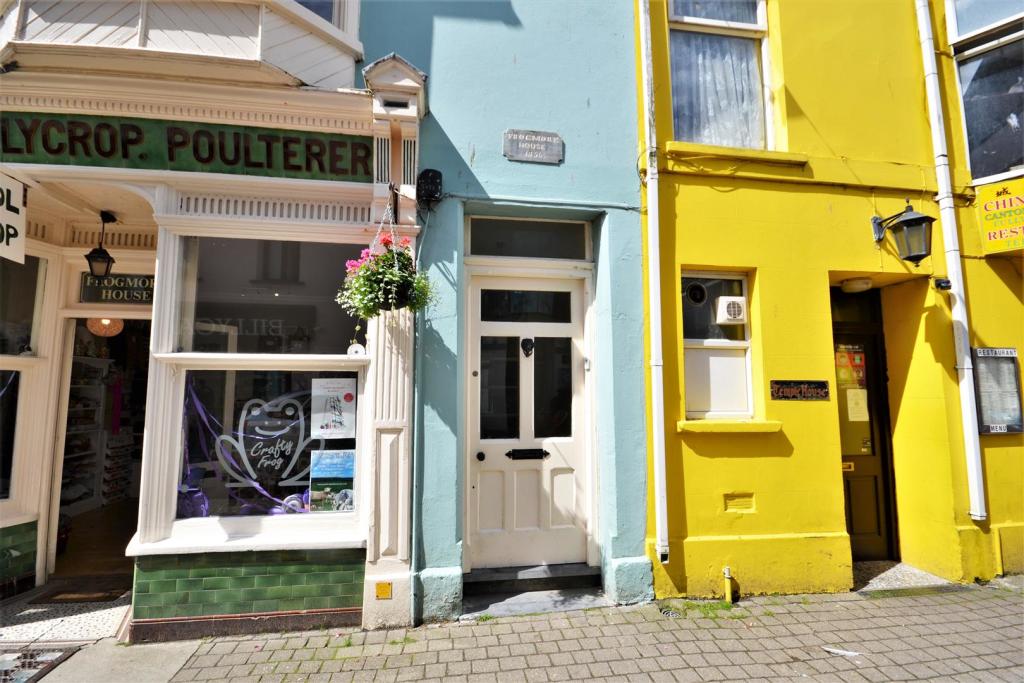 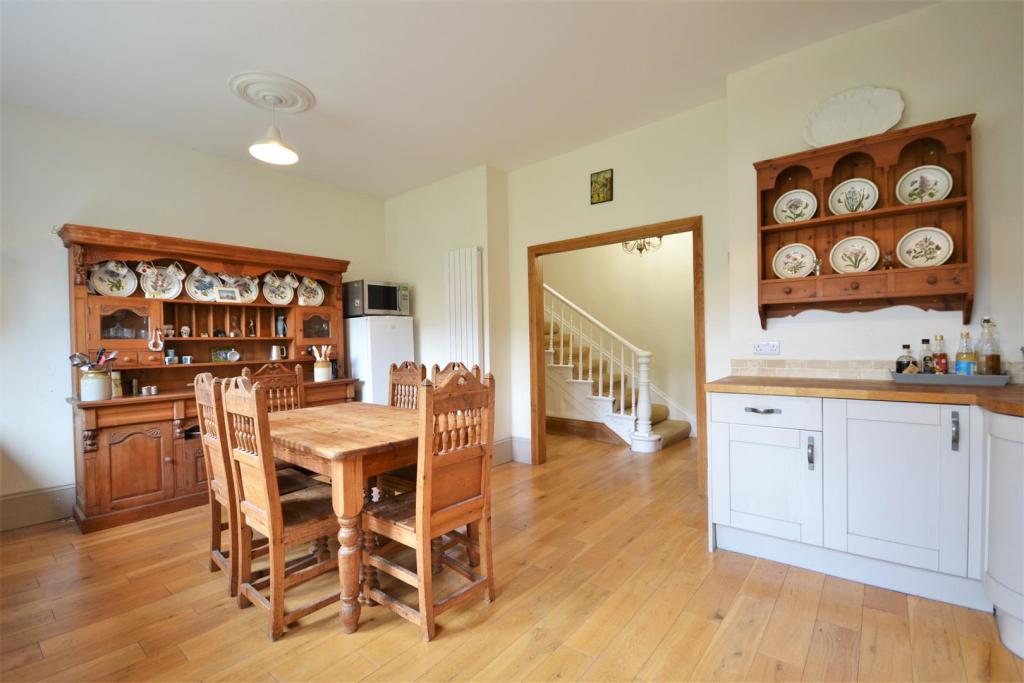 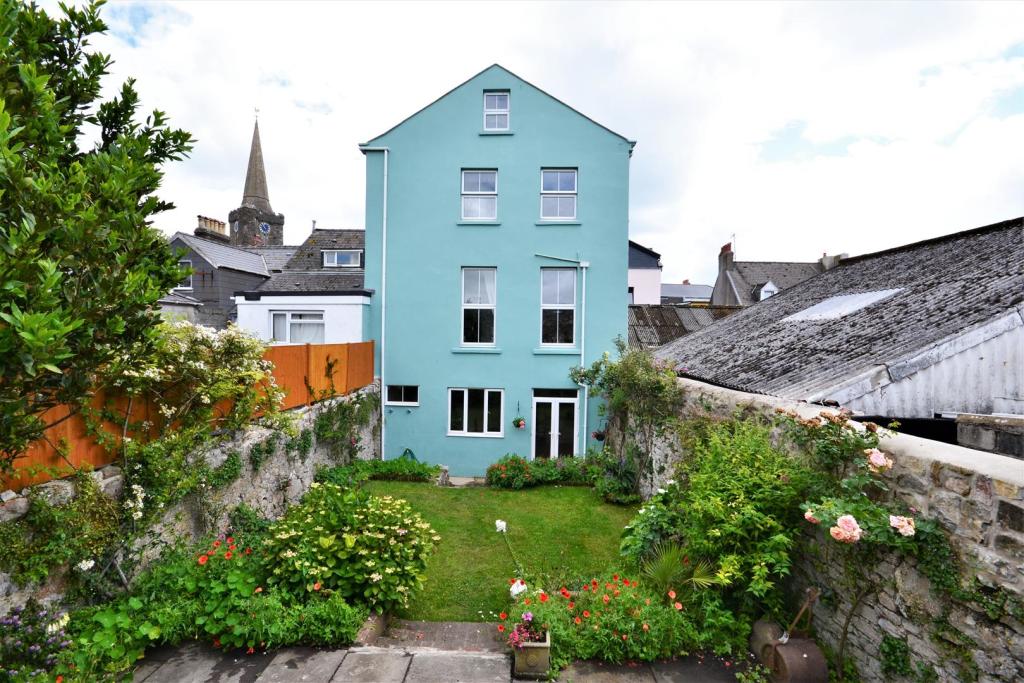 On top of its three reception rooms, town centre location and a Juliet balcony, there is a huge underground chamber.

Accessible through an entrance hall door, the concealed space is divided into three areas, two of which boast feature fireplaces.

But also off the same hallway is another fantastic feature – a full-blown commercial space being used as a wool shop.

The double-fronted store showcases rows upon rows of brightly coloured wool through its bay windows.

It also comes with a separate store room, sink and washbasin – and there is plumbing available to fit a toilet.

It could make the perfect space for a family to open up shop from the comfort of their own home.

Normal life may be back in 60 DAYS as Omicron is ending pandemic, says health boss

Elsewhere in the four-storey property, in the sought after town centre of Tenby within the Pembrokeshire National Park, there are three double bedrooms, a single bedroom and a master suite with a Juliet balcony offering sprawling coastal views.

A living room, study, dining room and bathroom make up some of the home's other key spaces, as well as a shower room, large landing area and music room.

There is also a spacious kitchen with patio doors leading out to the garden, where there is another hidden gem.

And then at the rear of the beautifully landscaped tiered green space is a 13th Century Grade I medieval defensive structure.

The wall features a castellation and an arrow slit and leads to a stone storage room with an original brick floor.

Estate agent Finest in Carmarthen, south west Wales, describes the home, officially named Frogmore House and on the market for £800,000, as a "versatile property" with "a wealth of opportunity".

The listing adds: "Located in the sought after town centre, beach resort of Tenby is this Grade 2 Listed, four‐story, five-bedroom townhouse.

"Situated within the Pembrokeshire National Park, with a walled garden and a cellar space, which could be converted subject to planning permission and the additional commercial space which is currently being used as a Wool Shop, this versatile property has a wealth of opportunity for a variety of uses." 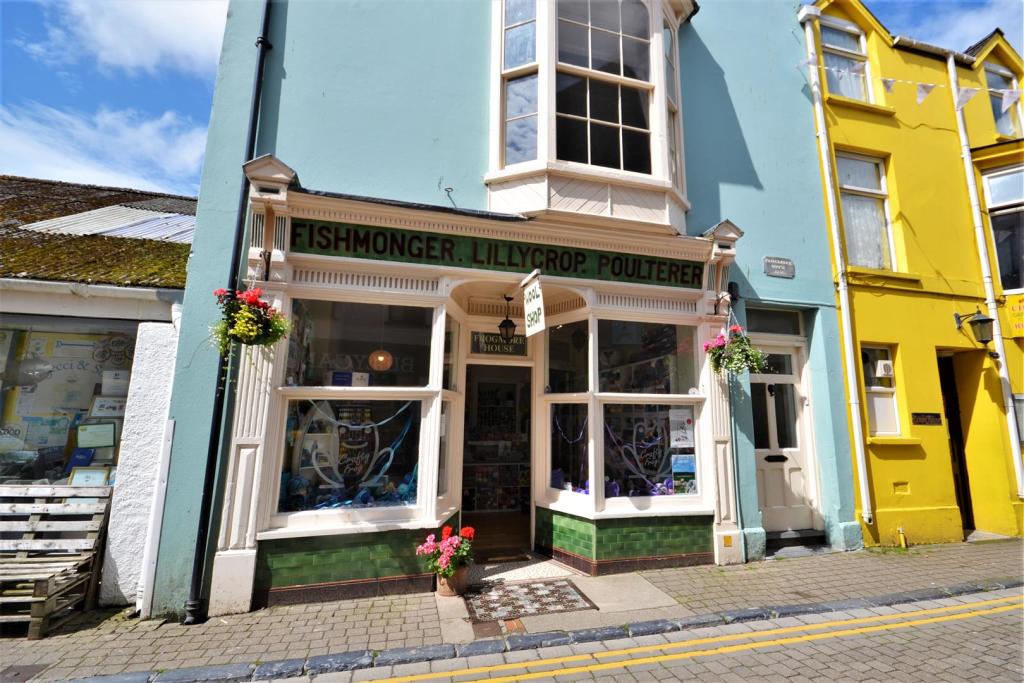 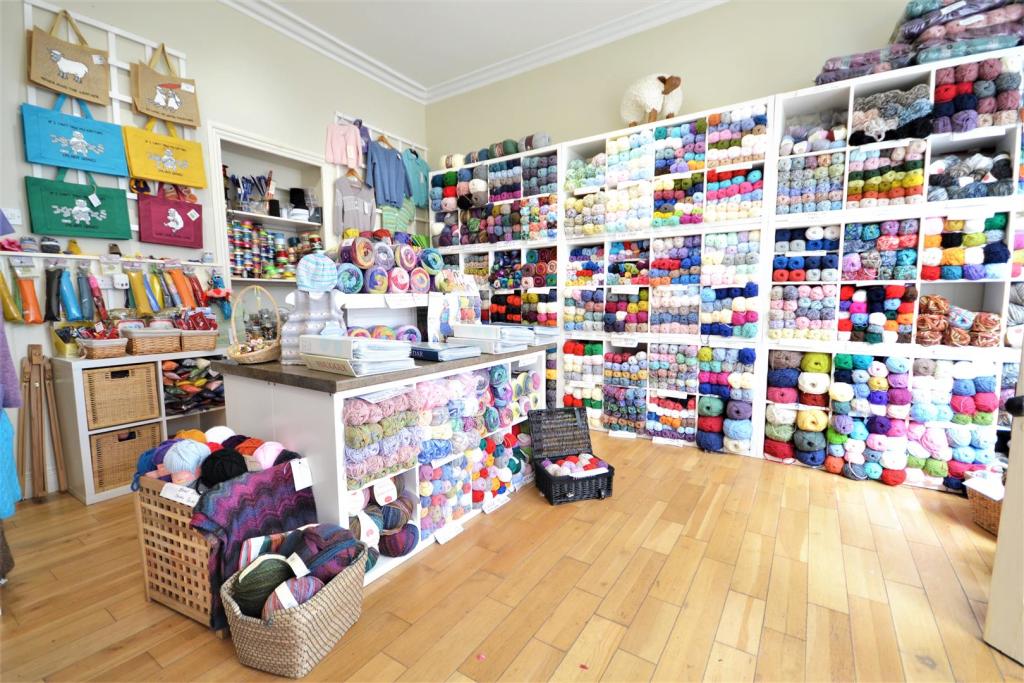 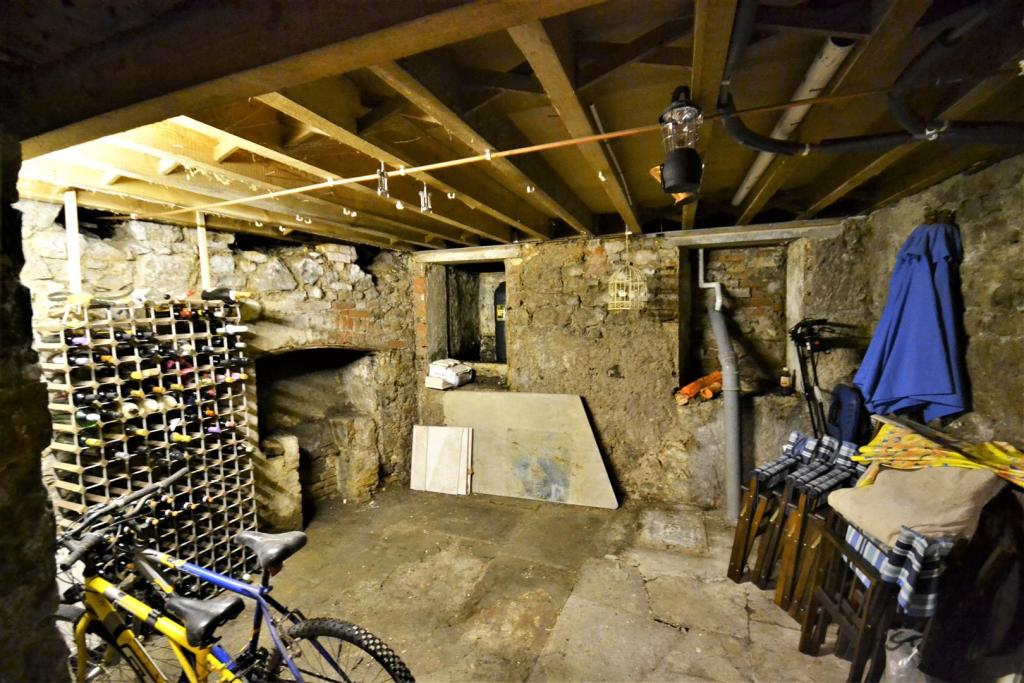 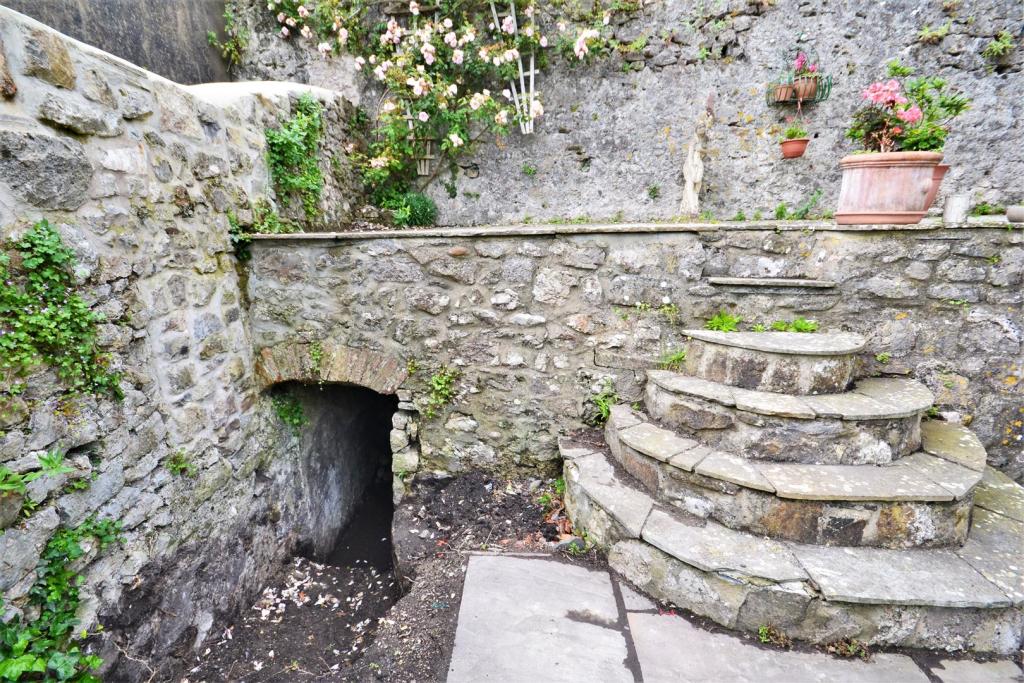 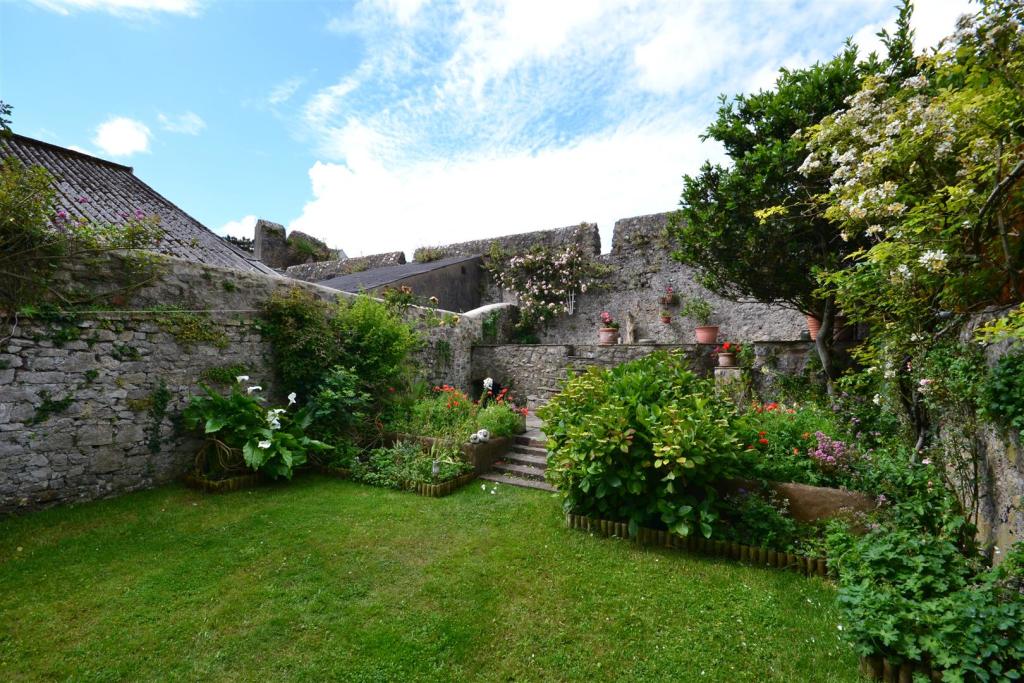 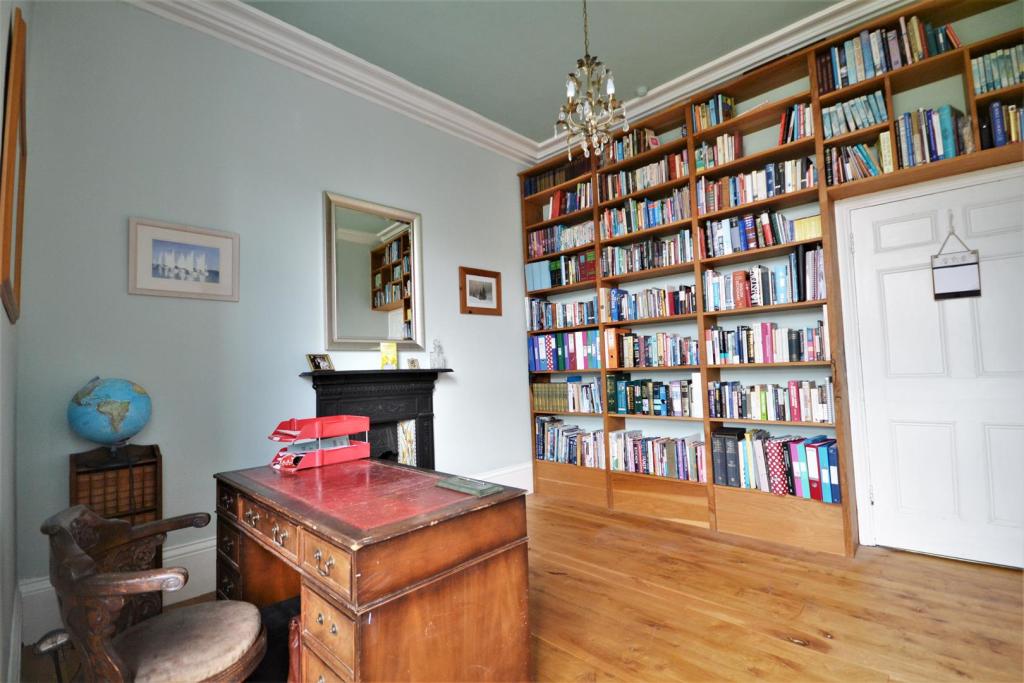 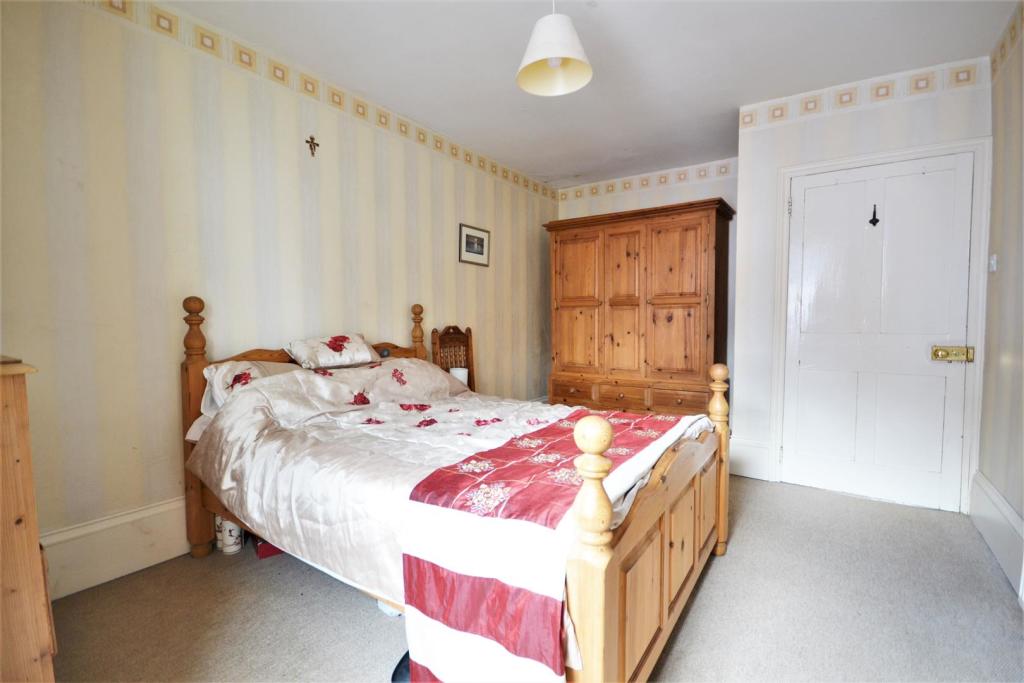 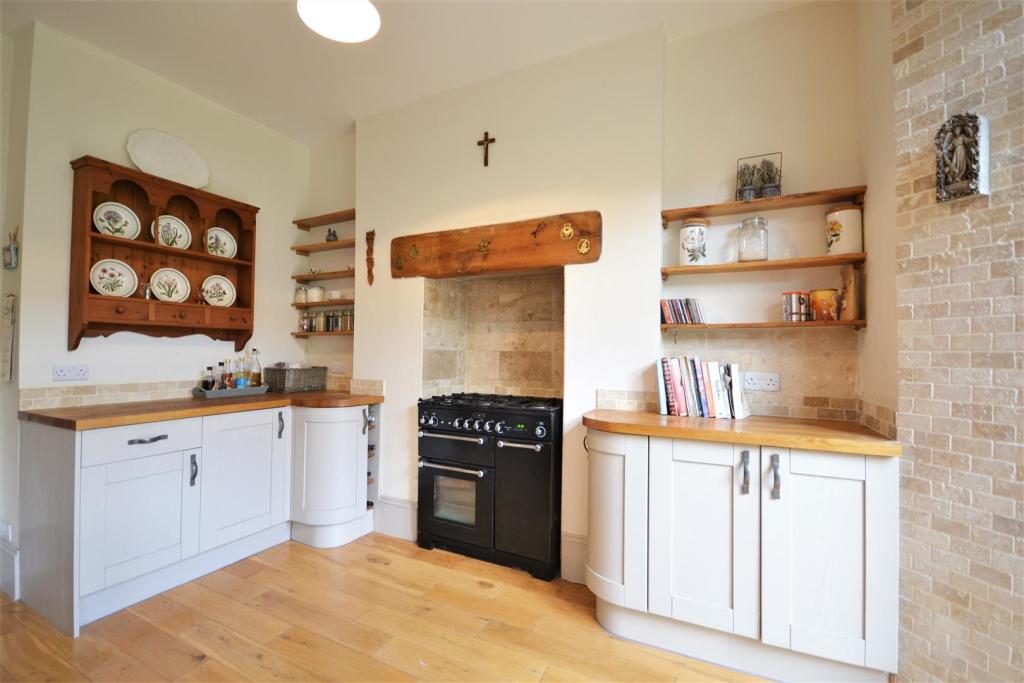 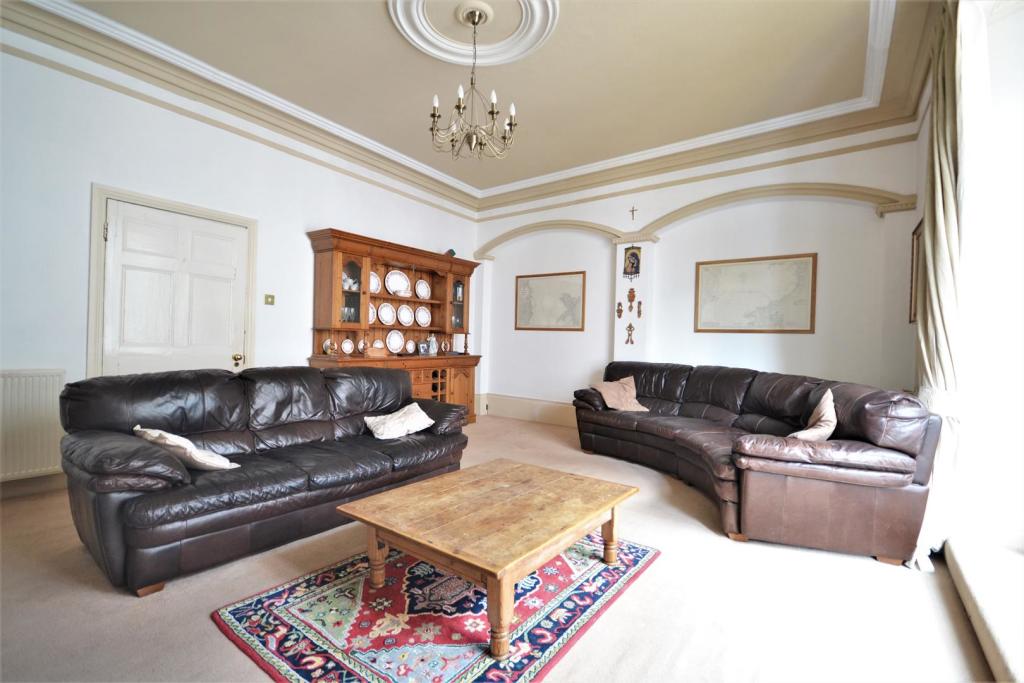 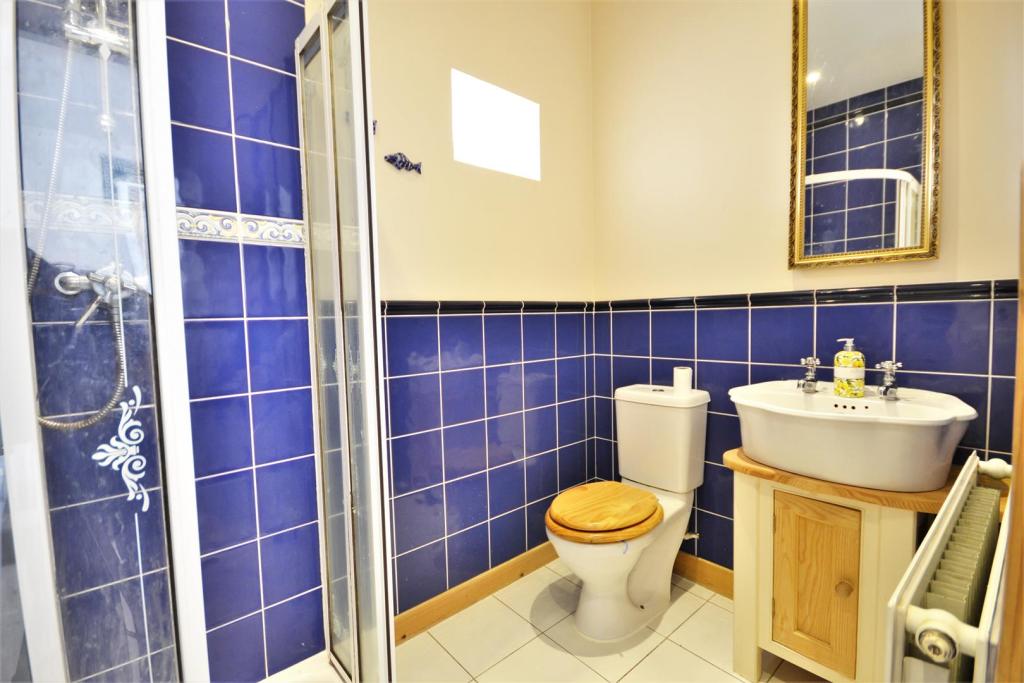 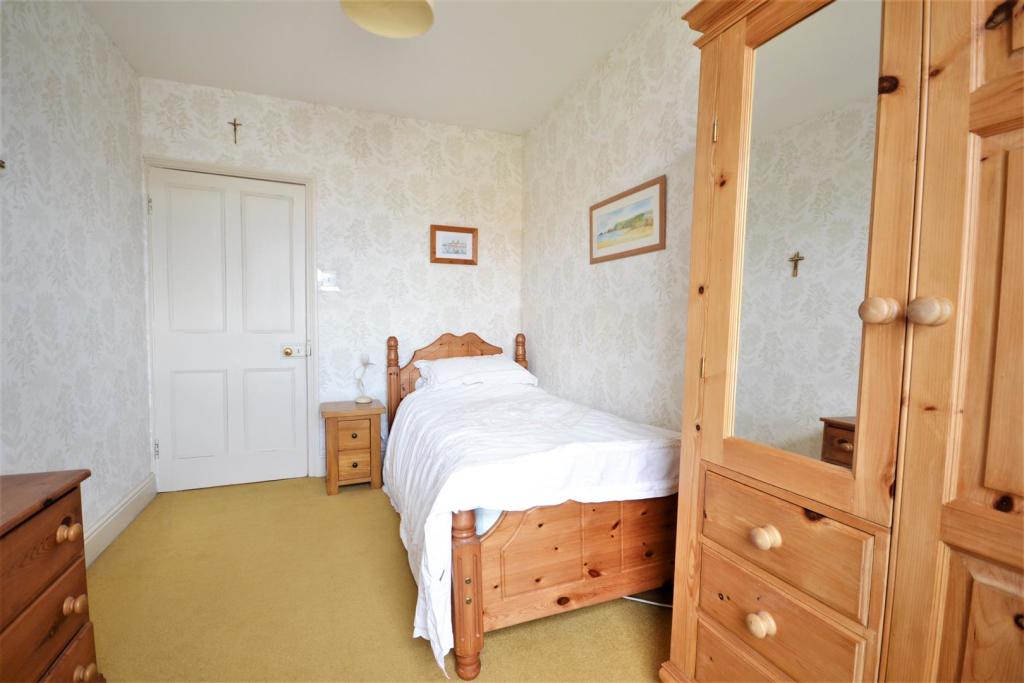 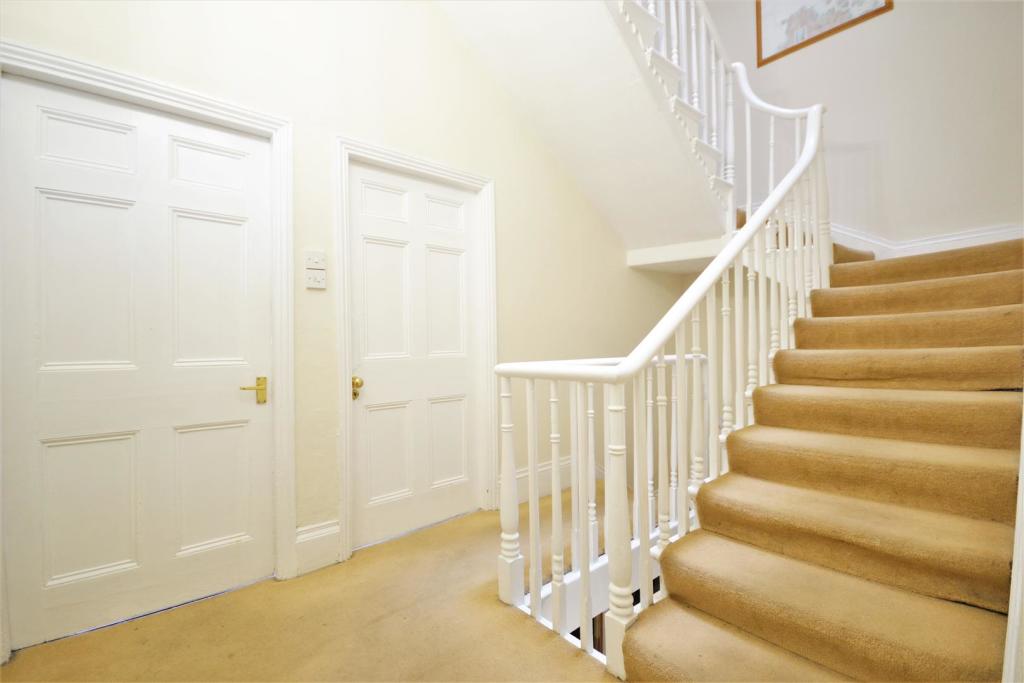