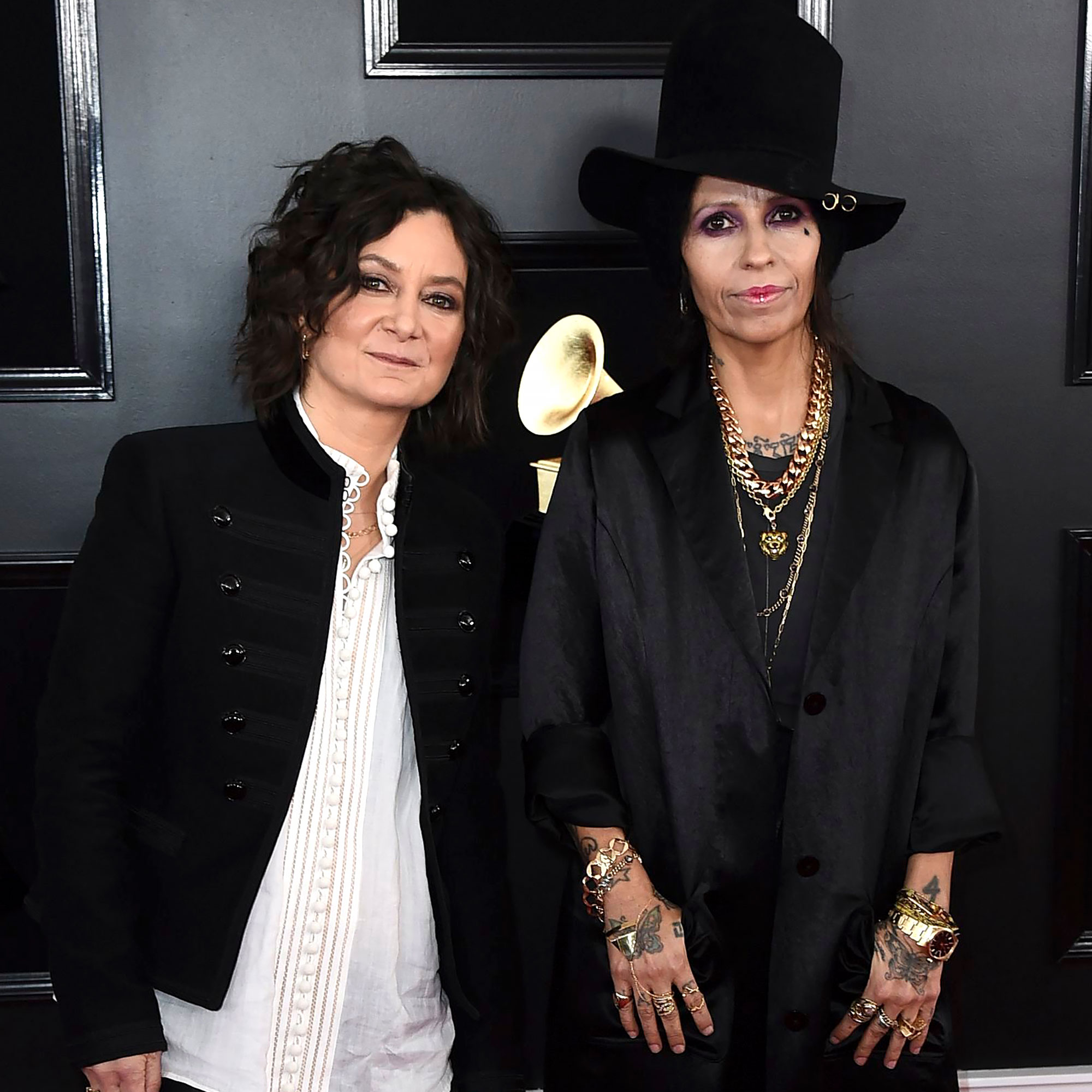 In a partial judgment filed on Friday, October 15, the former Talk cohost, 46, and the singer, 56, were granted joint legal custody of the little one. The former couple will share time with their son 50-50, according to documents obtained by Us.

Neither Gilbert nor the musician will pay child support while coparenting Rhodes, a decision that the exes reached through mediation. The newly-filed court records also show that they reached a separate agreement settling all financial issues, including assets and spousal support, which have not been revealed.

The Roseanne alum is also the mother of Levi, 17, and Sawyer, 14, whom she welcomed with then-husband Ali Adler prior to marrying Perry in March 2014. The pair separated in August 2019, filing for legal separation four months later due to “irreconcilable differences.”

In January 2020, Perry spoke about her split from the actress for the first time, exclusively telling Us that “life happen[s].”

The songwriter explained at the time: “I’ve had an incredible journey and I’m still on an incredible journey. … Things that end [don’t] mean they’re over or they’re bad. It’s just you’re evolving into a different place and that’s kind of how I’m looking at it. I would love to have a year of feeling like I’m worthy of something easy. If the universe could just be gentle to me this year, I’d really appreciate it.”

Prior to their breakup, Perry told Us that she and the Big Bang Theory alum were not planning to expand their family since the California native couldn’t “have any more” and “barely squeaked out” Rhodes.

‘Roseanne’ Cast: Then and Now

While raising the little one, Perry’s goal is to “correct [her] past,” telling Us, “Maybe my parents weren’t that great. Now I get to learn from that and give my son what great is and what I feel like I missed in my life.”

The Massachusetts native called herself a “great mom” and parenthood a “beautiful experience” at the time.

Perry gushed, “My son really has helped me be patient and have more focus. I’m more clear and my music has gone to another level. I’m making better choices. I feel more grown up in this world and am asking for more help and being way nicer and saying, ‘Yes,’ 98 percent of the time. That one act is changing my life.”

With reporting by Andrea Simpson