Is it just me? Or is it bonkers that, at 25, I’m too old for DiCaprio? asks IMOGEN COOPER

Another week, another brief candle of romance is snuffed out in Beverly Hills. This time, it was actor Leonardo DiCaprio, 47, and his latest model girlfriend Camila Morrone, 25, who have reportedly called it quits.

This makes Monroe the latest of four women whose relationship with the Hollywood hunk has ended shortly after turning a quarter of a century. In fact, Leo has never publicly been in a relationship with a woman (girl?) over 25.

So it’s with the greatest of sadness — and not an insignificant amount of existential angst — that I must declare: My name is Imogen and at 25-and-almost-a-quarter, I’m officially too old for Leo. 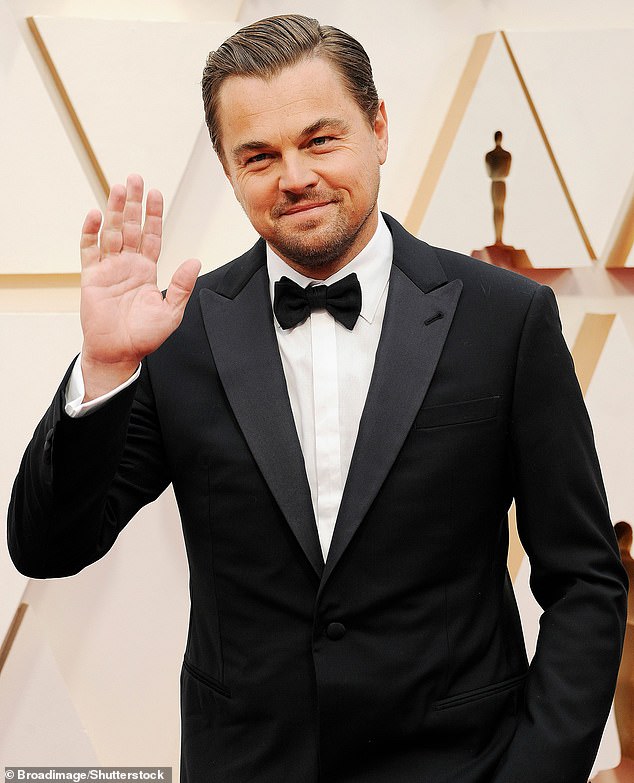 When Titanic, starring a then 23-year-old Leo, was released in 1997, I was a five-month-old baby, years off being a possible love interest.

Now my window of opportunity to become Mrs DiCaprio has closed, long before I even had a chance to work out how to become a drop-dead-gorgeous model and move to Los Angeles.

I live in a shared flat with friends in central London, and it’s a good week if I manage to resist having cereal for dinner more than twice.

Mr DiCaprio reportedly owns properties across the U.S., including a Manhattan apartment and a beach house in Malibu.

By contrast, the only goods of note to my name are a gargantuan wardrobe full of Zara clothes and a coffee machine.

That’s about it. Not much of a dowry, I know.

It seems Leo will always be the one that got away for old maids like me. Men old enough to be my dad were never my type anyway.