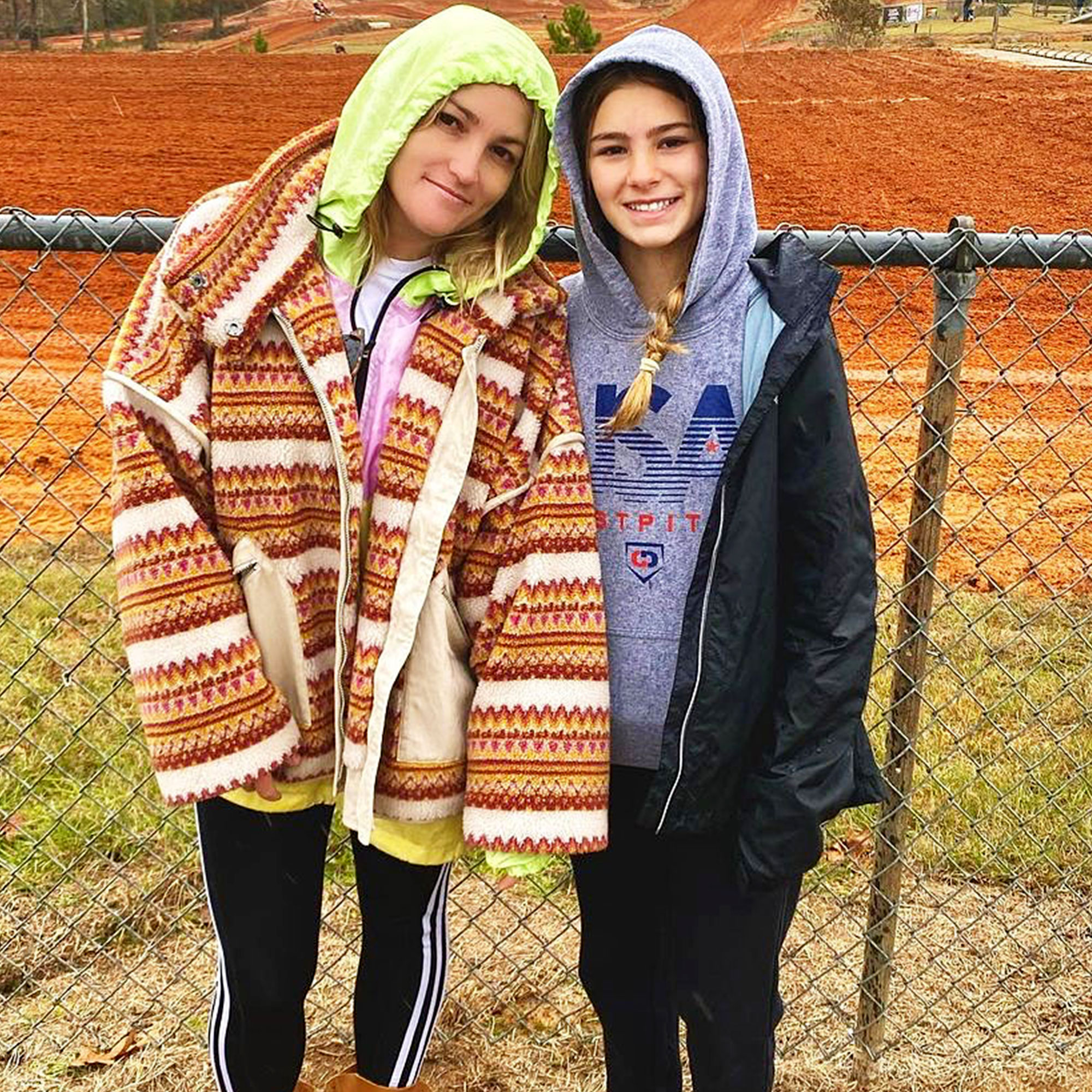 The start of something new. Jamie Lynn Spears’ daughter Maddie’s 2017 ATV accident led to a major shift in the actress’ life.

The Sweet Magnolias star, 30, told Good Morning America’s Juju Chang on Wednesday, January 12, that she “finally spoke to a therapist” after the now-13-year-old flipped an all-terrain vehicle and became trapped underwater.

“It really was, like, to the point where the panic attacks were all-consuming, where I’m counting, I’m touching the doorknob seven times,” the Zoey 101 alum said. “It was consuming my life to the point where it physically was taking over me. At the time, I took medicine and finally got to a place where I felt stable.”

The Mississippi native, who is also the mother of Ivey, 3, added, “I think that when your worst fear happens, you get a lot less afraid of everything else. … It made me reevaluate everything and who I was as a person and where I needed to be better.”

Spears went on to reflect on the event, saying that she is still “haunt[ed]” by it.

“The biggest thought that I think stays with me … is that when I was trying to save her — when I thought that I’d lost her — I was so afraid that her last thought was, ‘Why didn’t Mama save me?’” the Things I Should Have Said author recalled. “I just hope she knows that I was doing everything I could.”

The former Nickelodeon star shared throwback photos from the end of her eldest daughter’s hospital stay in February 2021, writing, “I may be wearing hospital socks, since I didn’t have shoes, and someone else’s clothes, but I was walking out of that hospital with way more then [sic] I had going in, I had a healthy baby girl and nothing else mattered. We were given the ultimate gift, and we will NEVER take that for granted, especially knowing that this is not the case for so many others.”

The “Shotgun Wedding” singer thanked first responders and healthcare professionals at the time for saving Maddie from the “awful” experience. Spears concluded, “You are all heroes. Thank you to each [and] every one of you who prayed for our family during that devastating time. We love and appreciate you all. God is good. #MIRACLEANNIVERSARY.”