Reigning champ James Holzhauer inched closer to Jennings’ record on Wednesday with his 30th consecutive victory on the popular game show, raking in  $69,033.

Holzhauer, known for his aggressive clue selection and wagering strategy, could pass Jennings within a few days if his streak continues, after amassing a single-day record of $131,127 on April 17. 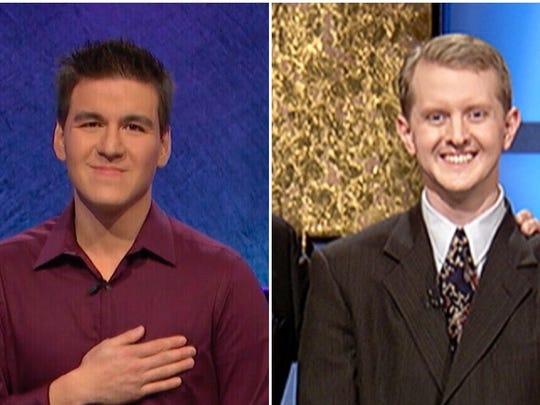 Both Jennings and Holzhauer are the only two “Jeopardy!” contestants to earn $2 million or more in regular, non-tournament winnings, a barrier Holzhauer crossed in Friday’s episode.

But it took Holzhauer significantly less time to rack up the prize money, a fact that Jennings admitted bugs him a little.

“What I did not expect, was that somebody could make a run at the cash record in, like, a third (of) the time,” Jennings told ABC’s “Good Morning America” Tuesday. “It’s really just astounding, what he’s doing.”