“Speak out for what you believe in when you are ready,” Mulroney, 41, wrote on her Instagram Story on Saturday. “No matter how loud the other voices are, yours is the only one that should matter.”

The stylist and the 39-year-old Duchess of Sussex have had a tumultuous relationship over the course of the past year amid Mulroney’s tone-deaf “white privilege” remarks in June 2020.

Page Six exclusively reported at the time that Mulroney had already been on the outs with Markle for some time because the former “Suits” star thought she was “benefitting” from her position as royal BFF.

It’s unclear where the pals currently stand, but in March, Markle allegedly sent Mulroney a bouquet of flowers for her 41st birthday.

Meanwhile, the cryptic message, which was written in white on a dark gray background, was shared shortly after Prince Harry’s latest interview with Oprah for “The Me You Can’t See.”

The Duke of Sussex shared more details about how the royal family allegedly neglected to help him and Markle when she was suicidal. 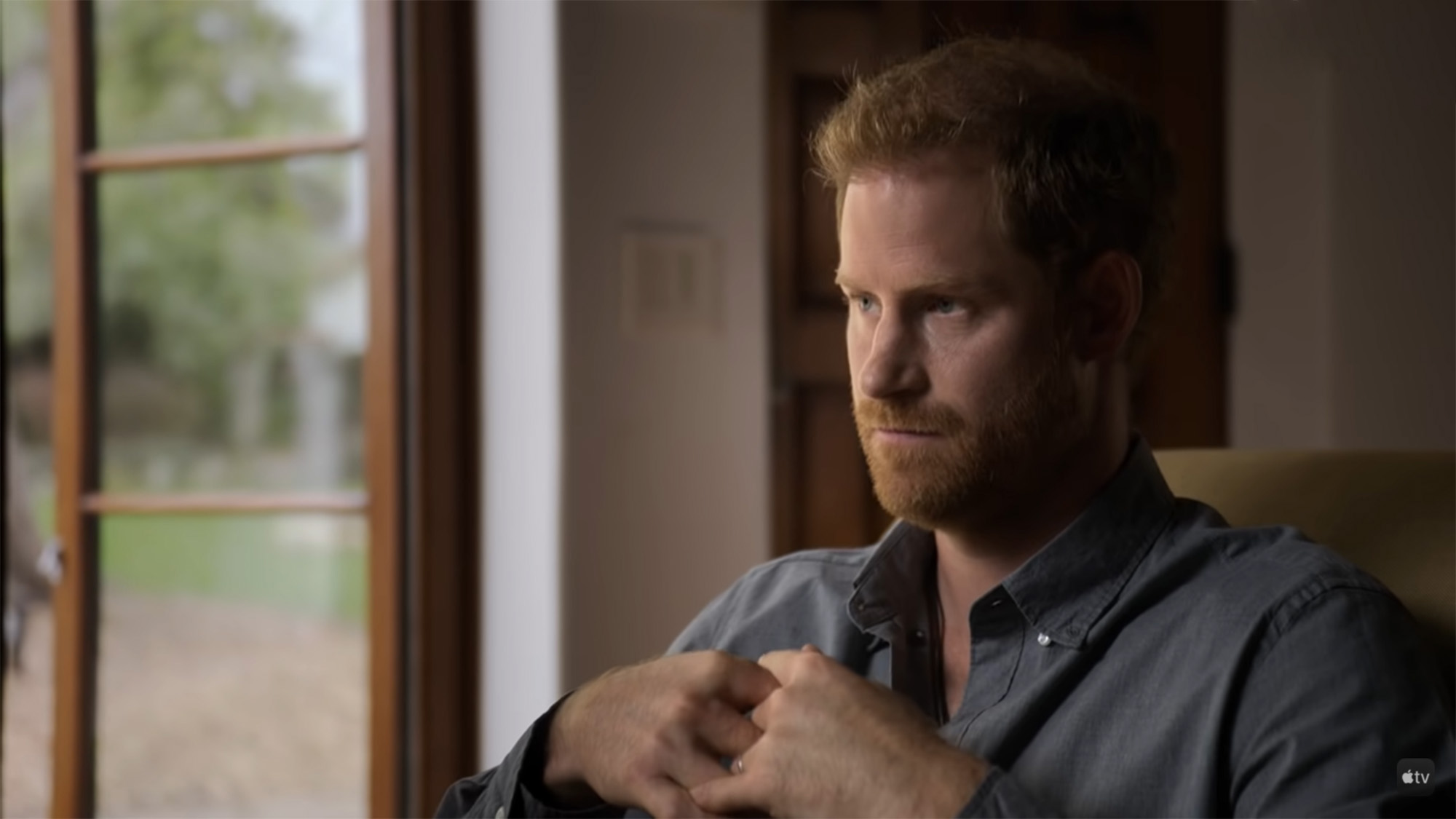 “I thought my family would help, but every single ask, request, warning, whatever it is, just got met with total silence, total neglect,” the 36-year-old renegade royal said. “We spent four years trying to make it work. We did everything that we possibly could to stay there and carry on doing the role and doing the job. But Meghan was struggling.”

During the interview, Prince Harry claimed that the only reason his wife didn’t take her own life was to protect him from even more heartache.

“‘The thing that stopped [Markle] from seeing it through was how unfair it would be on me after everything that had happened to my mum,” he explained. “And to be in a position of losing another woman in my life with a baby inside of her, our baby.”

Since the damning interview was released on Apple TV+, sources close to the Duke’s grandmother, Queen Elizabeth, claim she isn’t happy about his “oversharing.”

“Harry’s grandmother has taken this very personally and is deeply upset by what Harry has said,” a royal insider told the Daily Mail on Sunday.