Kanye West blasts Khloé Kardashian: ‘You are lying,’ and your family ‘are liars’

Far from a being a calculated publicity stunt designed to stir up outrage, sources close to Kanye West say that the rapper-turned-designer is baffled by the backlash that his latest collection received.

On Monday West appeared at the surprise Paris Fashion Week debut of his YZY Season Nine collection wearing a t-shirt bearing the Pope’s face on the front and the words “White Lives Matter” on the back. He brought controversial conservative YouTuber Candace Owens — also wearing the same shirt — as his guest, and models wore the shirt during the show as well.

Front-row guest Jaden Smith left the show immediately when he saw the bizarre designs, and West was roundly criticized by public figures, journalists and activists.

But sources who have spent time with West since the show in France tell us that he’s disappointed that he wasn’t able to get his message across effectively.

“He thinks it’s a PC thing,” said an insider, “He wants to give a voice to the ‘other side’ [of the race debate in America].” “He doesn’t understand why people aren’t seeing that,” they added. 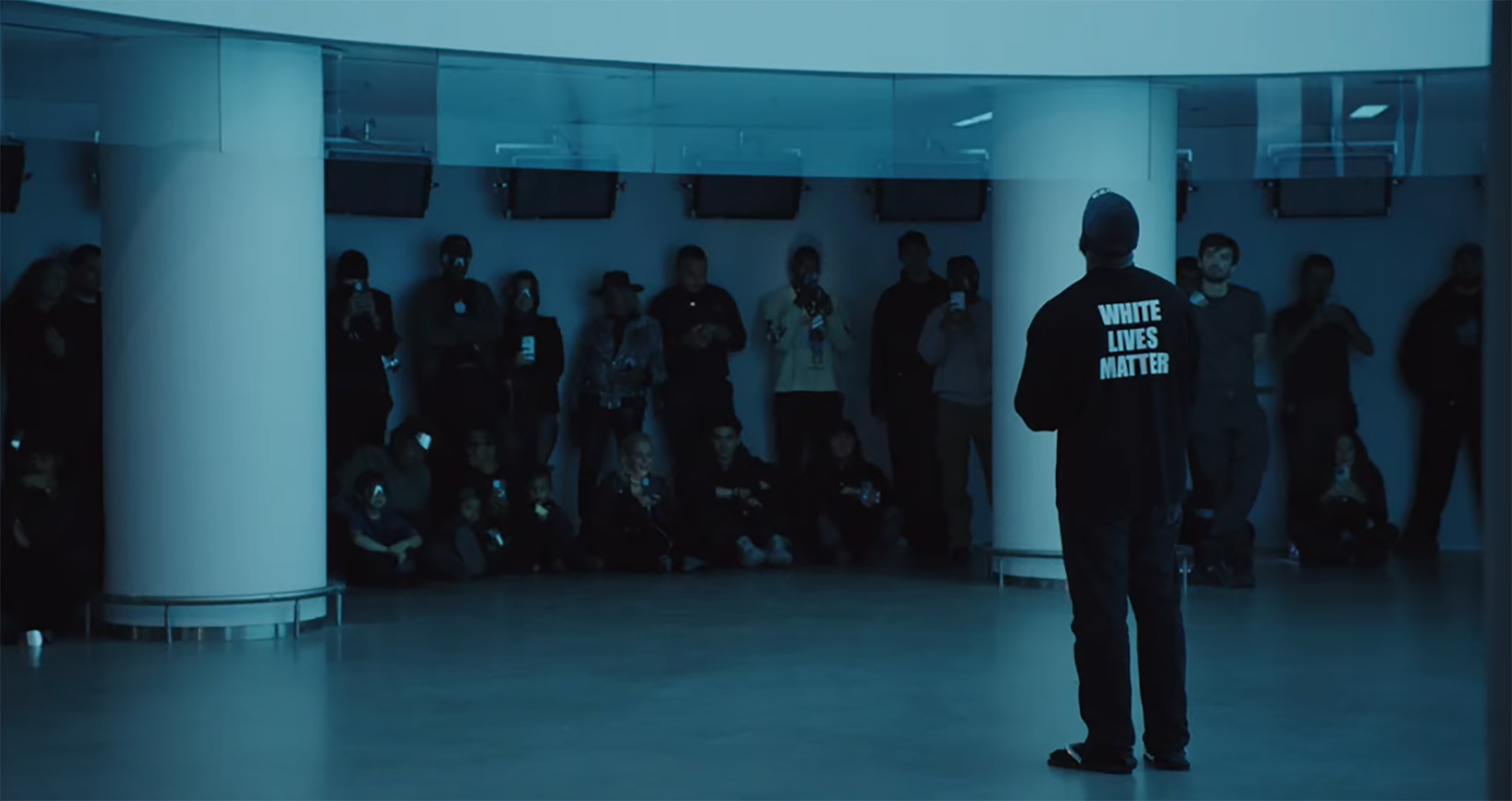 According to the New York Times, the Anti-Defamation League has called the phrase “White Lives Matter” — which was coined as a rejoinder to the Black Lives Matter movement — “hate speech and attributed [it] to white supremacists (including the Ku Klux Klan).” 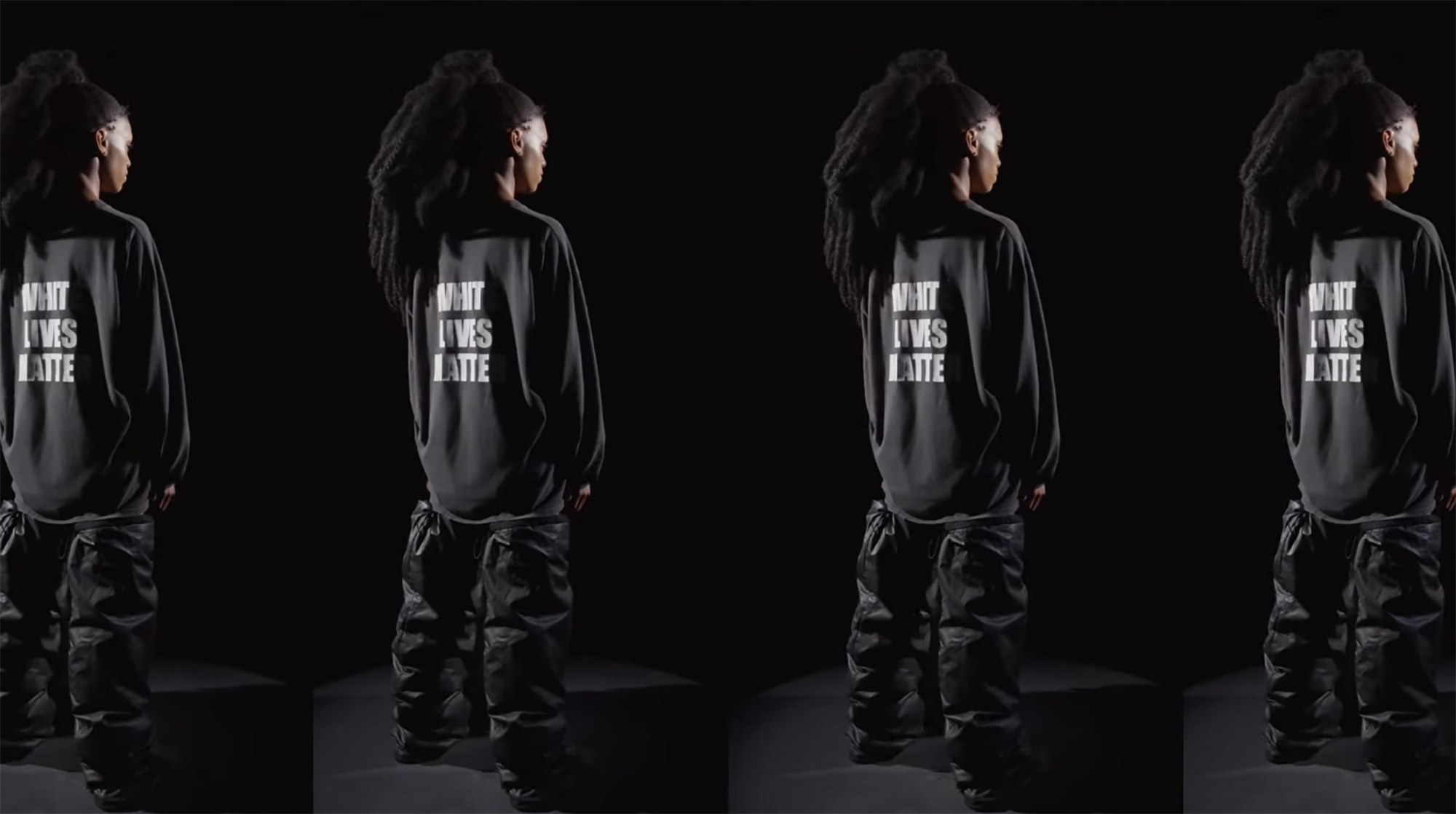 West has been open about his struggles with bi-polar disorder, and indeed referred to a hospitalization in a rambling speech he gave before the show began.