Kanye West looked somber while out and about in Beverly Hills on Monday, just hours after news broke that he is no longer headlining Coachella.

The “Donda” rapper, 44, paid a visit to a construction site, keeping a low profile in a black hoodie, dark jeans and black boots.

West kept his head down while glued to his phone, and later joined two other men for a chat.

Sources told us he was seeking professional treatment following his social media tirades against ex-wife Kim Kardashian, 41, and her new boyfriend, Pete Davidson, 28.

“Kanye has definitely pulled out of Coachella. He hasn’t been rehearsing or putting on a production,” an industry insider said.

“Travis Scott was supposed to be joining him onstage. Now it would be virtually impossible for him to get it together.” 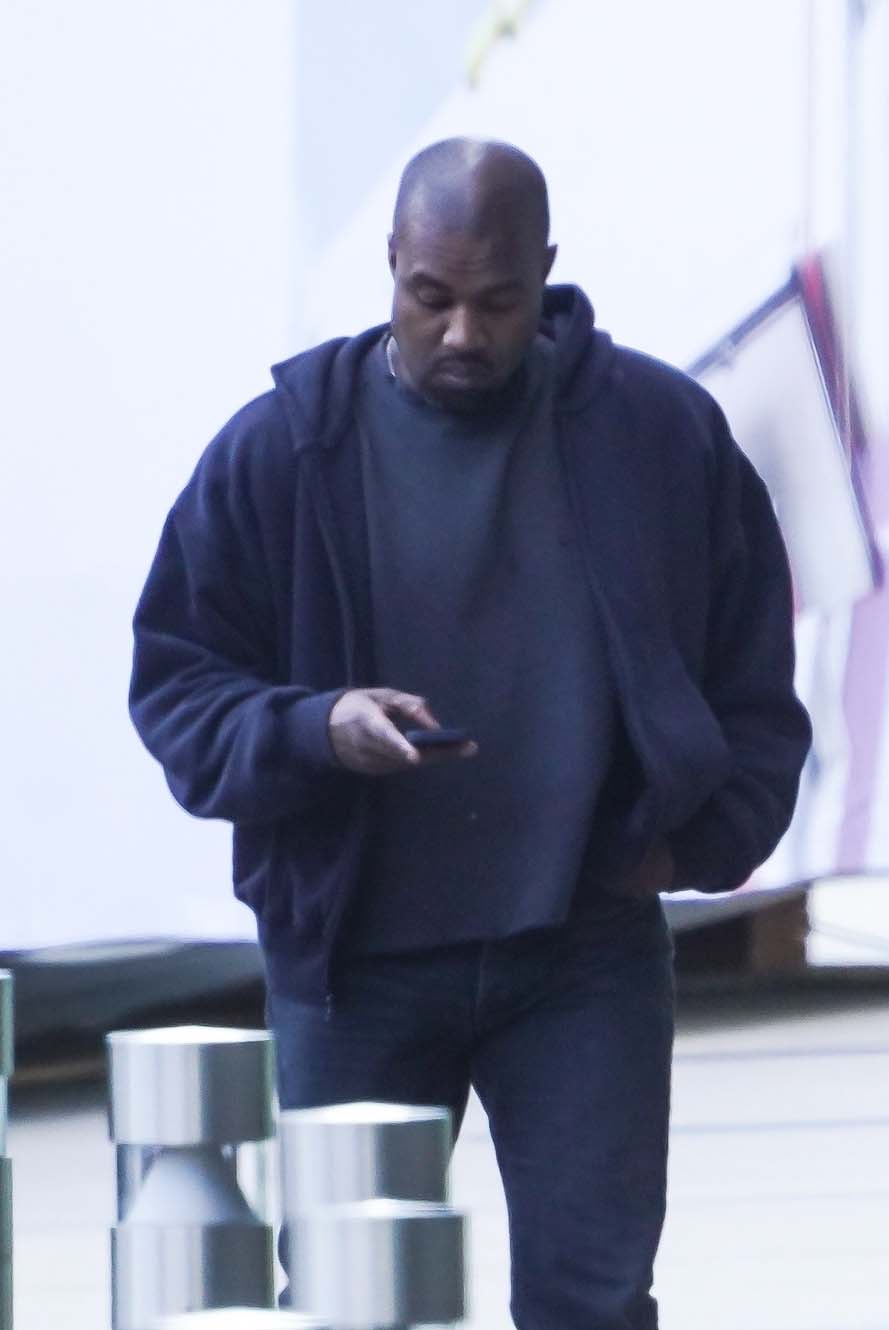 The insider noted that The Weeknd could be replacing West as headliner.

“Kanye is backing out because he wants to stay out of the public eye after all the drama with Kim and Pete,” added the source. “He wants to get help.”

As previously reported, many fans attending this year’s Coachella festival weren’t too keen about having West as a headliner. 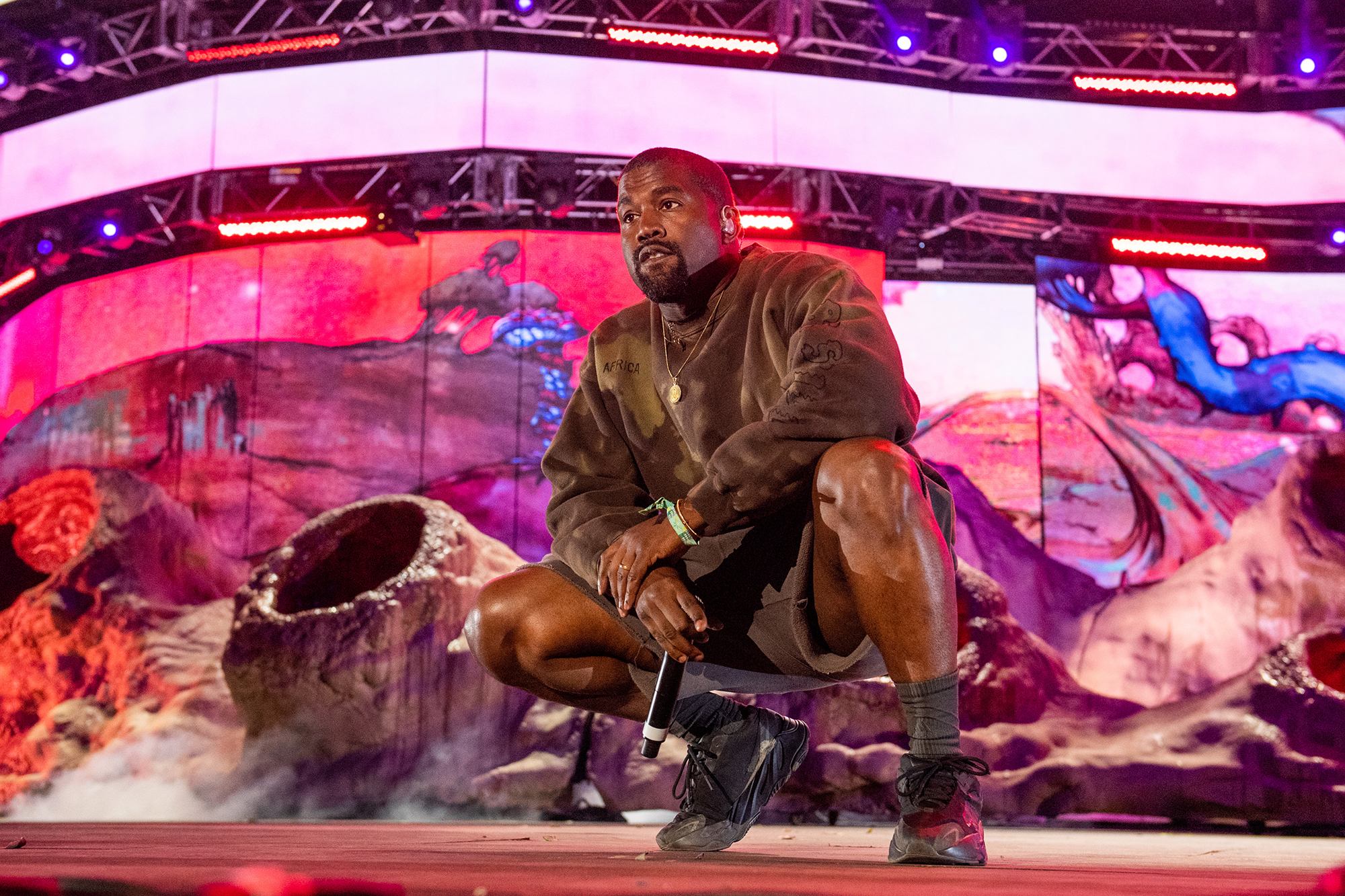 An individual using the alias “Kim Pete” launched a Change.org petition last month telling organizers they should be “ashamed of themselves” for giving West “any more of a platform.”

“Kanye is a narcissistic egotistical bully who thinks his money and celebrity give him a free pass to abuse, threaten, shame and defame others,” one of the nearly 50,000 petitioners wrote. “Why he has been allowed to get away with this appalling behaviour for so long is a joke.”

Coachella is set to take place over two weekends from April 5 to April 24, with performers including Billie Eilish, Harry Styles and Swedish House Mafia.