Kanye West’s new girlfriend, Vinetria, didn’t have the nicest things to say about his good pal Travis Scott before they started dating.

During an Instagram Q&A in January 2020, a fan asked the model to name the “worst artists out now,” to which she responded, “Um idk. Travis Scott is annoying.”

The resurfaced photo lives in her Instagram Highlights to this day — despite her budding romance with West.

The two rappers are close friends and have collaborated on several songs over the years, including “Praise God” from West’s latest album, “Donda.”

They are also basically family, as West’s estranged wife, Kim Kardashian, is the half-sister of Kylie Jenner, Scott’s on-again girlfriend. Scott and Jenner share 3-year-old daughter Stormi and are expecting their second child. 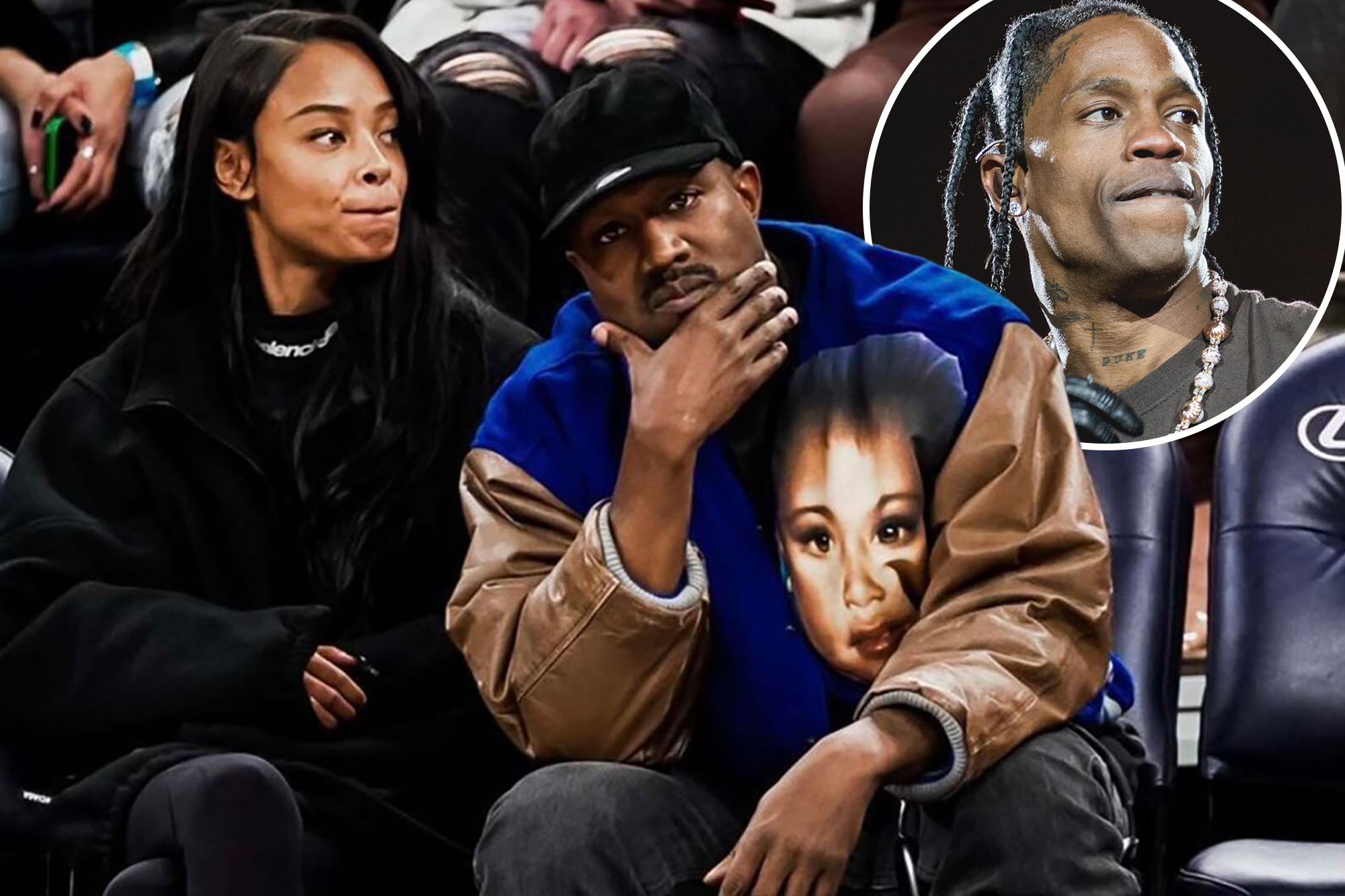 Page Six exclusively revealed on Sunday that 44-year-old West — who now goes by Ye — has been “hooking up with” Vinetria, 22, “for a while now,” according to an insider.

Vinetria has been spending time with West since at least October, and they recently went public at his Donda Academy’s debut basketball game in Minneapolis.

The news of West’s new relationship came after he admitted that he still wanted to be with Kardashian in an interview taped last month. Kardashian, 41, is currently rumored to be dating “Saturday Night Live” star Pete Davidson. 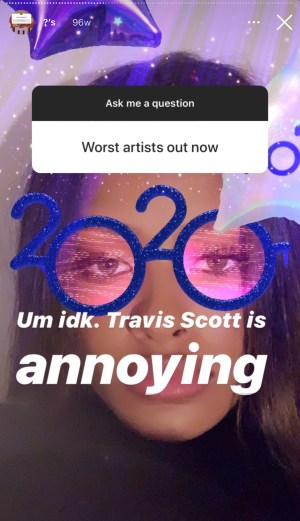 Meanwhile, Scott is at the center of controversy after eight people died at his Astroworld Festival, where a stampede broke out on Friday night. Scott, 30, was lambasted on social media for continuing to perform amid the fatal chaos, though Jenner, 24, claimed neither of them knew about the deaths of fans as young as 14 until after the show.

Scott echoed in a rambling Instagram video, “Anytime I could make out, you know, anything that’s going on, you know, I stop the show and, you know, help them get the help they need.”

He added, “I could just never imagine the severity of the situation. I’m honestly just devastated, and I could never imagine anything like this just happening.”

Scott has reportedly vowed to pay for the funeral arrangements for those who were killed at his festival.